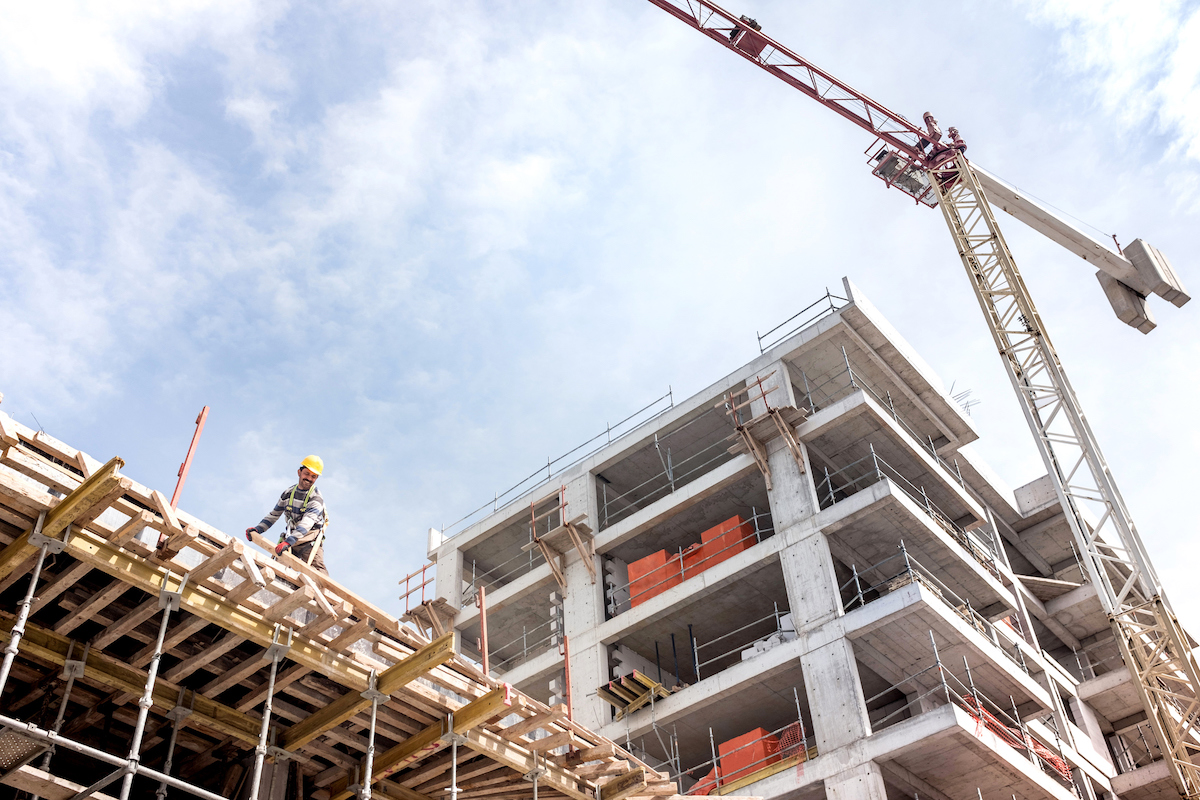 So SB 50 is dead, most likely at least for the rest of this election year. How does California now solve its housing problems without that most ambitious of proposed tactics for doing the job?

Maybe it’s time for Gov. Gavin Newsom and the labor unions who strongly back him and his policies to revert to a plan he talked up while running for governor back in May 2018: Link a necessarily complex housing fix to the ever-troubled bullet train project.

One perpetual California problem could help solve another.

Newsom strongly suggested this during a campaign interview, saying housing projects could be made to dovetail with the bedeviled bullet train project, now abuilding in the Central Valley and nowhere else.

Doing this would be completely consistent with Newsom’s holistic approach to government, perpetually insisting it’s best to try to tie things together.

It would also follow logically from Newsom’s late-January admission that the single goal he touted loudest during that 2018 campaign – a demand to build 3.5 million new housing units in the state by 2025 – was grossly exaggerated. While it’s real, the need for new housing is not as big as Newsom believed then; his goal was based on incomplete information.

The pullback in the governor’s goal was perhaps the most under-reported major story of this winter, buried in the flood of news coverage from both the impeachment trial of President Trump and California’s problem with homelessness. His goal had already proved unrealistic: unsold housing inventories in various parts of the state were high enough in 2019 that developers did not press for permits to build more than about one-fifth of what Newsom wanted during his first full year in office.

The aim of solving the supposedly gigantic housing shortfall was a main justification for SB 50, the failed attempt by Democratic state Sen. Scott Wiener of San Francisco to densify housing in almost all areas near light rail stations and major bus routes. The fact so much new housing is not really needed clearly took wind from the sails of SB 50.

But there nevertheless remains a big shortfall of affordable housing. Fewer than 25 percent of California households can now afford to buy homes – new or pre-existing – in the state. Less than 50 percent can afford so-called affordable units, which now average more than $500,000 apiece to build. Even when their sale price drops to about $350,000, while other prices in the same developments are lifted to compensate for it, many working families aspiring to home ownership still can’t buy.

That’s where high speed rail can come in. The planned bullet train route runs through some of the least pricey land in California, in both the Central Valley southeast of the San Francisco Bay area and in High Desert areas north and northwest of Los Angeles.

Building there could bring housing prices down enormously, as land costs remain a huge element in today’s high prices. Even though building in these places has increased, development remains slow because commutes to the state’s biggest job centers simply take too long.

Add the bullet train to the equation, and everything could change. Commute times between Tracy and the Silicon Valley, or from Bakersfield to Los Angeles, would be under one hour, far less time than many current freeway commutes. So no more 2:30 a.m. bus departures for workers who live in Tracy and work at Tesla’s Fremont plant.

Since 2018, Newsom has never repeated his observation that “The bullet train project…could be very useful in helping with housing.”

Instead, the state has heard Wiener and others gripe about the supposed evils of urban sprawl and single-family home zoning. But the prospect of living in a single-family home with breathing room played a big part in attracting millions of today’s Californians to the state during its big growth years. This was one reason for the failure of Wiener’s densification efforts.

For sure, tying the bullet train to new housing could create immense incentive to build in areas that get relatively little developer attention today.

It’s probably the most holistic, least controversial way to solve much of the housing problem.

Email Thomas Elias at tdelias@aol.com. His book, “The Burzynski Breakthrough, The Most Promising Cancer Treatment and the Government’s Campaign to Squelch It,” is now available in a soft cover fourth edition. For more Elias columns, visit www.californiafocus.net