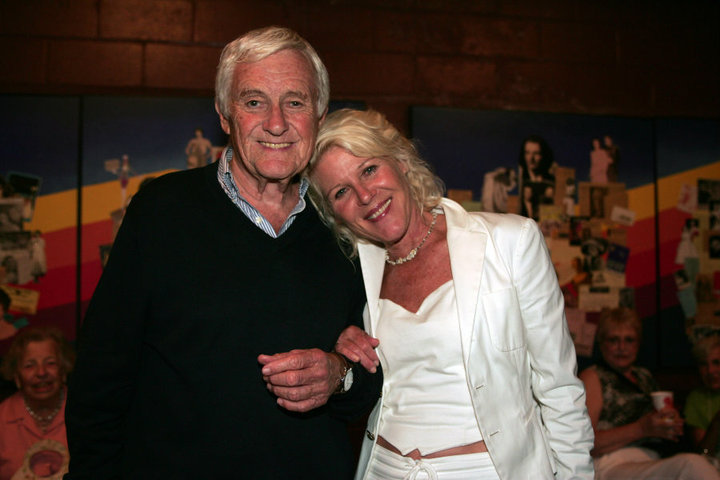 Longtime actor and beloved Venice resident Orson Bean was fatally struck by a vehicle Friday night in front of a Venice theatre where the 91-year-old was seeing his wife perform.

According to the Los Angeles County Department of Medical Examiner-Coroner, Bean’s death is being investigated as a “traffic-related” fatality.

Bean was walking near Venice Boulevard and Shell Avenue when he was clipped by a vehicle and fell, the Los Angeles Police Department (LAPD), says. Bystanders attempted to warn a second driver that Bean was in the road but he also struct the 91-year-old actor. According to the LAPD, the second collision was fatal.

Both drivers stayed on the scene, police say.

According to witnesses, Bean’s wife of 27 years actress Alley Mills was on the scene as well. The couple was leaving the Pacific Resident Theatre (PRT) where Mills was performing.

“Our hearts are broken and we hold his and PRT’s Alley Mills close to us now and always. Orson is family to us in every sense of the word. A magnificent man who led an incredible life. His huge acting talent and prowess on stage [and] film was matched by his big heart, generosity, kindness, loving spirit, warmth, sense of humor and humanity,” PRT wrote in a Facebook post. “In his life, Orson experienced great sorrow and tremendous joy. We feel both of those emotions now. Joy to have intimately shared his life and art. Sadness at his loss. RIP Orson. We are grateful that we were in your orbit.”

In a career that spanned over 60 years, Bean made appearances in over 100 films and television shows, including “Miracle on 34th Street”, “Being John Malkovich” and “Modern Family”.

Just last week, Bean and Mills had performed in a “Bad Habits” at the Ruskin Theatre Group in Santa Monica.

“We had the great honor of just having he and his lovely wife Alley Mills performing on our stage till last weekend,” the Ruskin Theatre Group said in a Facebook post. “Orson was one of the most loving, kind, deeply dedicated, and charming men I have ever had the pleasure to know. I will miss him dearly. We send him and his beloved Alley all the love we have at this time.”

“We encourage everybody to please cross at crosswalks, be really mindful of traffic. This is a huge problem on the Westside of Los Angeles,” Wendling said. “To save a few seconds sometimes people cross mid-block, and it’s just not worth it.”