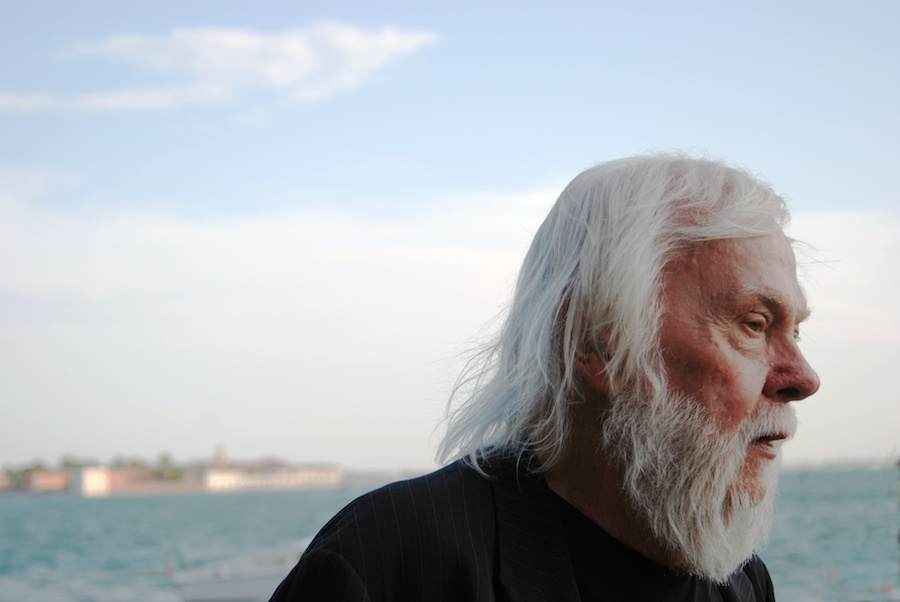 One of America’s most influential conceptual artist, loved for his sense of humor, dies at 88

Longtime Venetian John Baldessari, one of the most influential conceptual artists in the United States, has died at the age of 88, an icon who through his humor-filled work helped shape Los Angeles into the artistic hub it is today.

“John Baldessari was an iconic Venice artist and one of the most influential artists of our time. He inspired many in his many years as a teacher and contemporary artist. He influenced me to collaborate with painters and other artists taking my work to another level. I will always remember how artist/performance artist Ann Magnusen and my PR partner Henry Eshelman revered him. He will be missed,” said Sunny Bak, President of the Venice Art Crawl.

Baldessari was born in 1931 in National City, California to an Austrian father and Danish mother. His father was a salvage dealer and his family grew their own vegetables, composted and raise their own animals, an upbringing Baldersarri cited as a reason he had difficulty throwing things away, as evident in the wide-range of objects featured in his work.

“It’s hard for me to throw anything away without thinking about how it can become part of some work I’m doing,” Baldessari said in a 2008 interview with the New York Times. “I just stare at something and say: Why isn’t that art? Why couldn’t that be art?”

Baldessari received both a B.A. and M.A. from San Diego State College. Over a seven-decade career, Baldessari helped make Los Angeles the artistic-hub it remains today with his conceptual work that often included a sense of deadpan and absurdist humor.

Baldessari’s art covered a wide range of formats including books, films, billboards and public works, all contributing to the definition of postmodern art.

“His ingenious application of certain art-making strategies — including appropriation, deconstruction, decontextualization, sequentiality and text/image juxtaposition — was prescient, as was his cogent and witty integration of semiology, linguistic systems and mass media,” reads a biography on Baldessari from the Electronic Arts Intermix.

Baldessari died Thursday, January 2 at his home in Venice. A cause of his death has not been given.