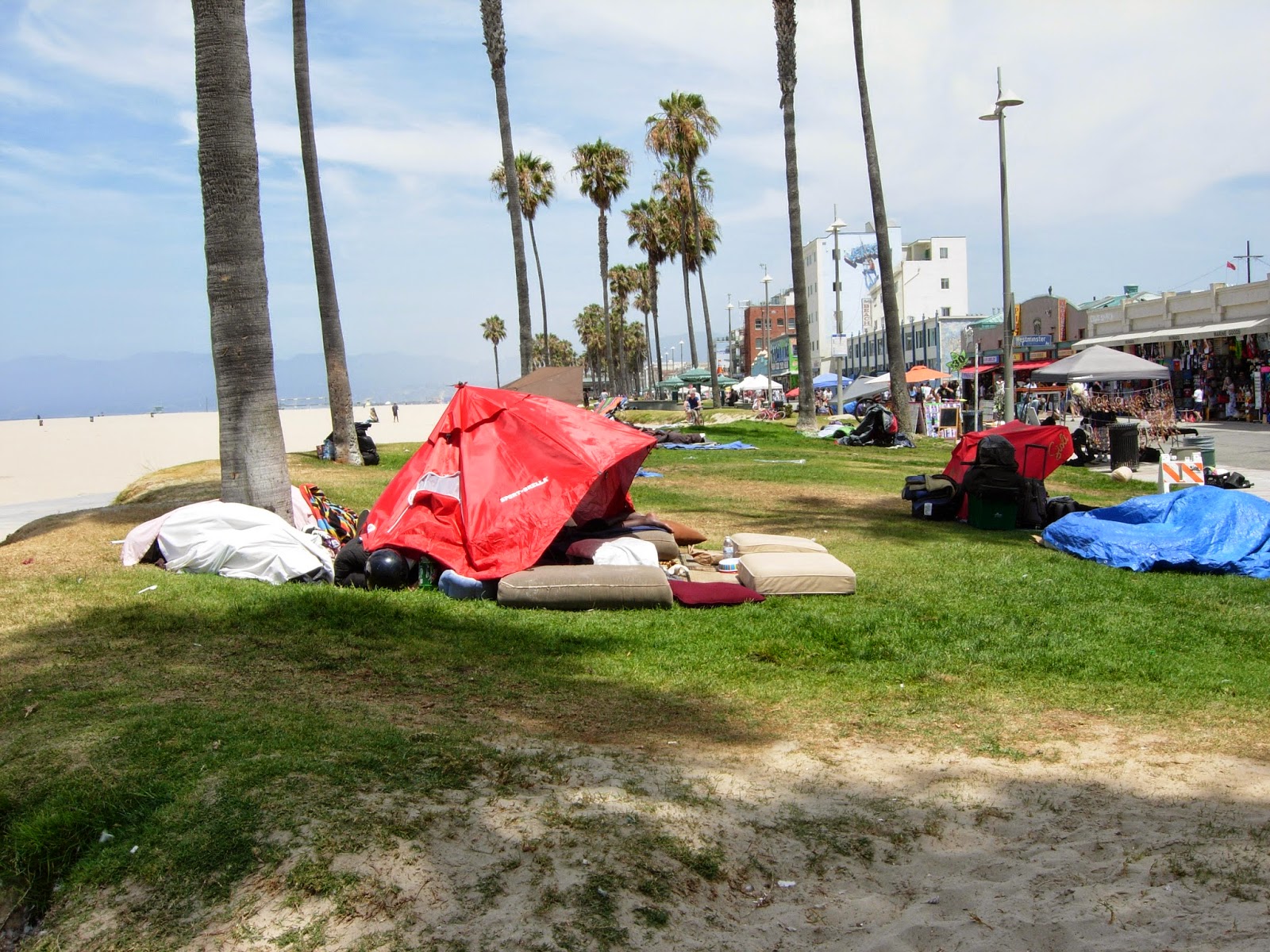 It was ironic to see your cover story (Bringing Homeless into Policymaking? – 9/26/19), with yet another dubious suggestion by our hapless Councilman Mike Bonin – that the homeless have a say about homeless services.

In other words, Bonin is seeking consent and advice from the un-housed on how not to find a solution, but to enable this public health crisis and epidemic to continue to spin out of control!

I guess asking the homeless what to do now isn’t that insane given Bonin’s miserable record that has seen homelessness skyrocket here on the Westside and specifically in Venice Beach where encampments are now the norm and not the exception!

What makes this so ironic is that Mr. Bonin is basically reaching out to transients, alcoholics; the drug addicted and mentally unstable individuals who need help from the government, not the other way around!

Moreover, Mr. Bonin has ignored and lectured those of us exhausted by his policy failures that reside in Venice, homeowner or tenant, business owner or stakeholder alike. He refuses to engage in dialogue with anyone who disagrees with him when it comes to his flawed approach to governance as it applies to homelessness.

Instead, he has created a “them versus us” mentality and his “my way or the highway” point-of-view has created a public hostility on this issue that his personality and temperament makes him simply unqualified and able to lead on this issue of systemic homelessness here in this seaside community.

It is hard to alienate an entire community and neighborhood on this volatile issue, but Mr. Bonin has done it in a way that residents and constituents see him as a Machiavellian political figure obsessed with being right versus properly representing the residents of Venice and beyond.

It is certainly a disturbing situation and case study on how not to represent voters who at some juncture need to be heard.

For whatever reason, Mr. Bonin has decided that homelessness is a Venice problem, not an LA issue and his intention of keeping the homeless in Venice by taking prime pieces of public real estate worth tens of millions of dollars and turning those sites into modern day ghettos leaves me speechless as to why an elected official would act in this fashion?

For whatever reason, Mr. Bonin has decided that homelessness is a Venice problem, not an LA issue and his intention of keeping the homeless in Venice by taking prime pieces of public real estate worth tens of millions of dollars and turning those sites into modern day ghettos leaves me speechless as to why an elected official would act in this fashion?

Where is it written that the homeless must remain in Venice?

Gentrification has seen thousands of longtime residents forced to move due to escalating home and rental costs, where is there relief?

The City of Los Angeles owns hundreds of acres of properties that can be converted to permanent housing. Eminent domain seizure can be applied to help assist in rapid construction, not temporary shelters that forever have not been what an un-housed individual seeks or wants.

Instead of focusing on the failures of his policies or addressing the failures of the Los Angeles Homeless Services Authority (LAHSA), Bonin displays outright contempt for those tired of the public defecation, urination and lawlessness that occur every given day here at the beach.

The residents of Venice have seen over a period of time an abdication of representation by an individual who cannot admit that what he’s done is made a problem an epidemic that demands state and federal intervention.

So the next time Mr. Bonin floats these kinds of reckless and irresponsible suggestions, when will he actually listen to those here in Venice who pay his salary to represent those who have a right of representation?

The madness created on Bonin’s watch can only be fixed by a new council member who will begin by listening to those most concerned and affected by this tragedy that continues to go unchecked and unsolved.

The writer was the former chairman of Venice Neighborhood Council’s Ad-hoc Committee to investigate secession and Cityhood for Venice.

By Yo! Venice Contributor October 8, 2019
in Westside Wellness
Related Posts