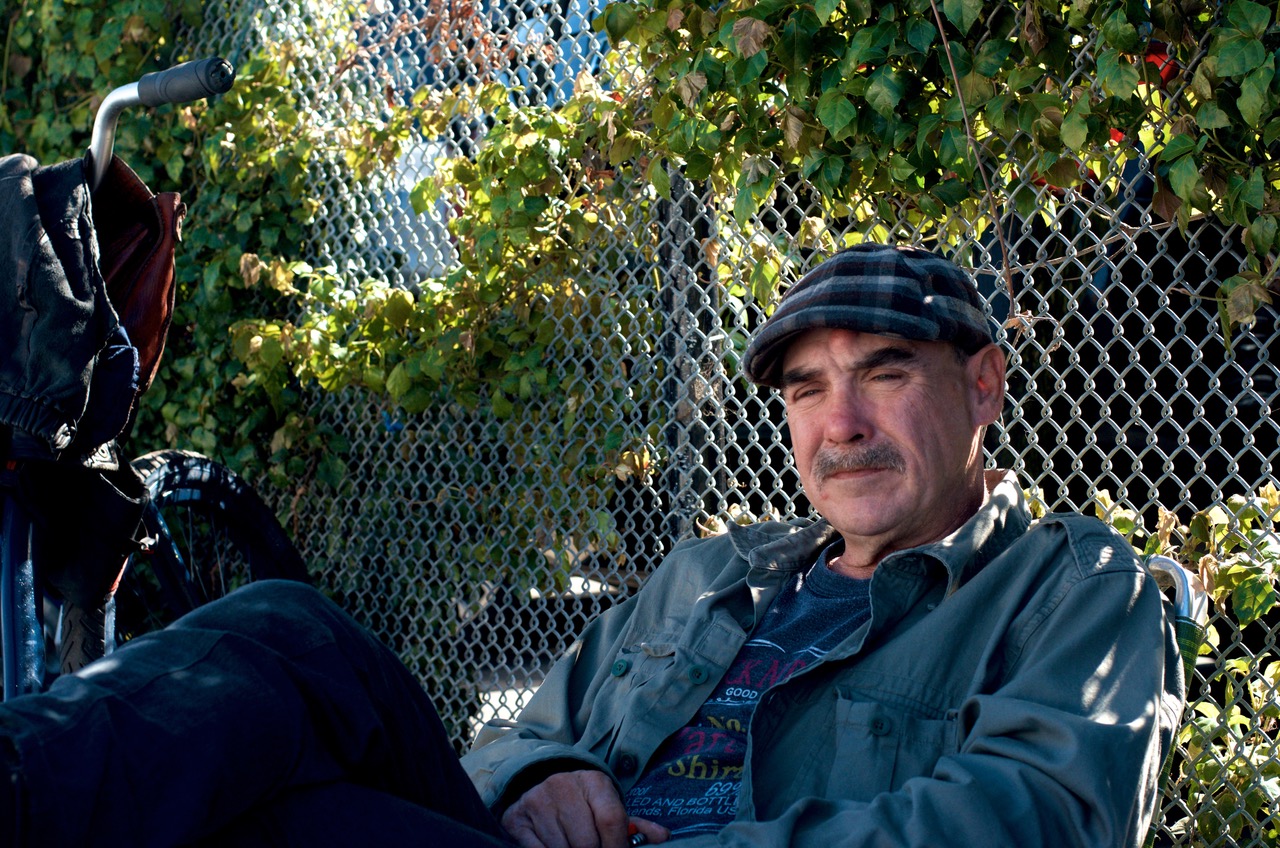 A week after a scathing report was released showing the agency tasked with tackling homelessness in Los Angeles County failed to meet many of its goals, an LA City Councilmember is suggesting bringing homeless or previously homeless individuals into the policymaking process to improve results.

Councilmember Mike Bonin, who represents much of the Westside, has proposed the creation of a new advisory commission, composed entirely of people who are or have been homeless in Los Angeles. Bonin’s 11th District includes Venice where several encampments make the homelessness crisis especially evident.

“We set ourselves up for failure if we do not take into account the experience of people who have been homeless,” said Bonin. “Programs that sound good on paper or in a City Council meeting may not work given the complexities of being without housing. We need to be listening to the people who can tell us if the programs taxpayers are paying for are working as intended.”

Just last week, Los Angeles City Controller Ron Galperin released a scathing audit that highlighted the county’s failure to house individuals experiencing homelessness. According to the audit, the Los Angeles Homeless Services Authority (LAHSA) failed to meet seven of nine of its goals in the fiscal year 2017-2018 and five of eight goals in 2018-2019. This poor track record comes as LAHSA has doubled the number of outreach workers over the past two years.

LAHSA responded by calling the report “misleading”, stating it “ultimately says nothing about LAHSA’s outreach efforts, which contacted record numbers of our homeless neighbors in the year it studied,” but the agency did agree that complaint-driven outreach should be de-emphasized throughout the system.

One voice, however, has been largely missing: the voice of people who are homeless or have recently been homeless.

“As a result, elected officials and policymakers rarely hear when programs fail to work as advertised, when resources and staff are misaligned, how new ordinances impact people who are homeless, or how sexism, homophobia, and institutional racism impact services,” Bonin said.

In legislation Bonin submitted, he requested the city’s Chief Legislative Analyst to make recommendations to the City Council on the most effective way to establish a Commission on Lived Experience with Homelessness, composed entirely of people who are currently, or have been in the recent past, homeless in Los Angeles. Bonin’s legislation further instructs the Legislative Analyst to consult with people who are or who have been homeless as they prepare their recommendations.

In addition, Bonin’s motion recommends requirements to represent different segments and demographics of the homeless population, including accounting for the over-representation of African-Americans among individuals experiencing homelessness.

Bonin’s legislation was seconded by Councilmember Marqueece Harris-Dawson and was referred to the Homelessness and Poverty Committee.