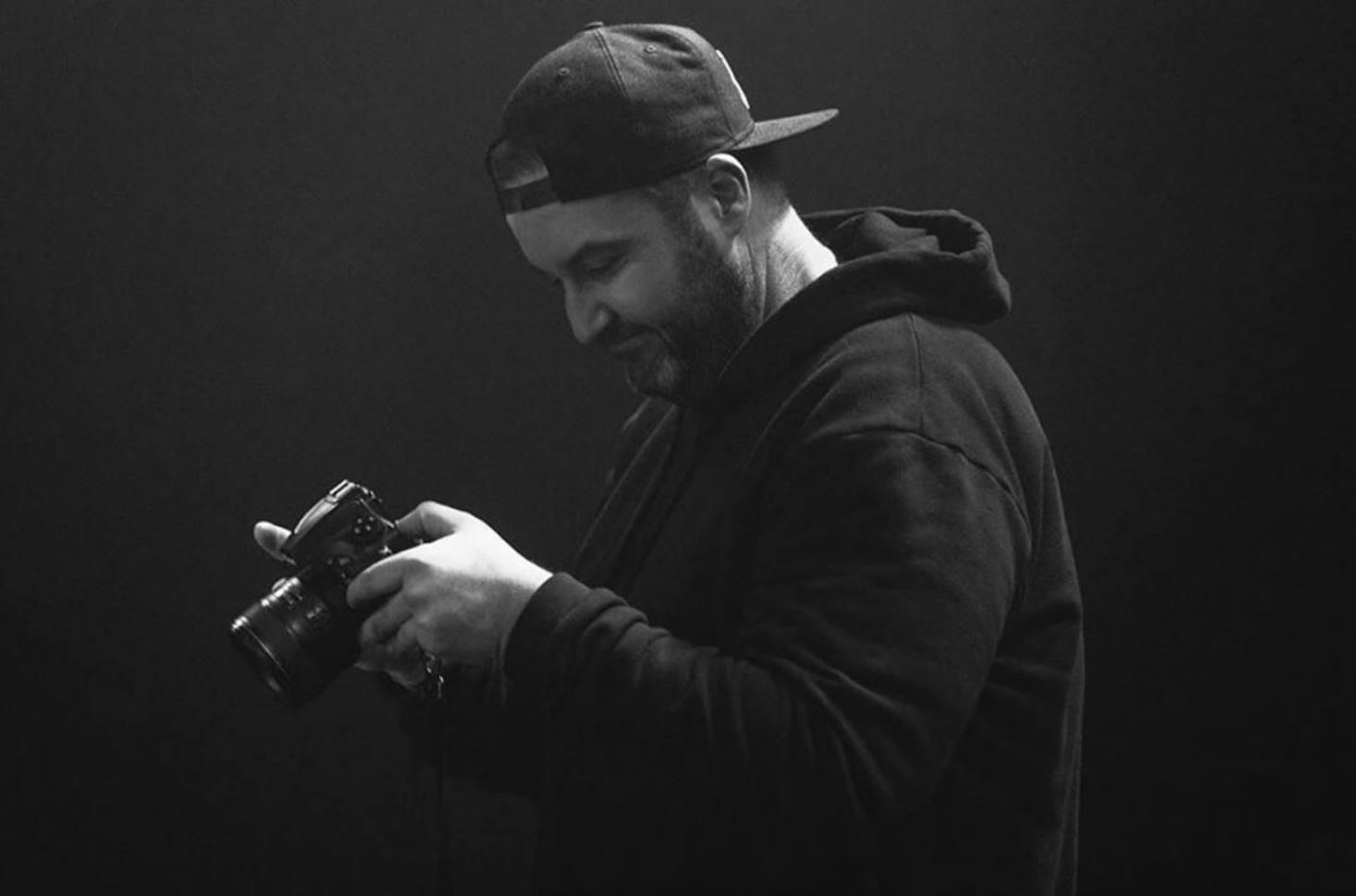 Popular and beloved Venice based photographer Cole Younger has passed away, leaving behind a breadth of work defined by the city he loved. Younger’s career as a photographer began with an iPhone 4 and evolved into a visually stunning art form that gained the respect of his peers. News of his passing came as a shock to his nearly 290,000 Instagram followers who quickly took to social media to express their deep sympathy.

S. Cole Kiburz wrote, “I’m glad I got to meet you and tell you I’ve admired your work for years. You were a genuine and kind person, and you will be sorely missed by myself and the community. Thanks for all the inspiration and passion you brought to your work. Rest easy bro.”

Xander Sabo wrote, “Cole Younger, a gentle soul and brilliant artist!! I could always sense his genuine love for people and compassion for the downtrodden! You were and will always be an inspiration, my friend. RIP!”

David Allan Joyce wrote, “This is insane, can’t believe you’re gone! You had such a massive impact on me and your community. You’ll be missed.”

Known for his ability to capture some of the city’s most iconic vistas, Younger also developed a loyal following for his work with Snoop Dogg, Adidas, and captivating images of the city’s homeless population. While cause of death has not been made public, many of Younger’s followers were aware of his issues with drug abuse and depression. Younger’s undeniable talent transcended his struggles and served to inspire the community around him.

By Yo Venice Staff May 31, 2019
in Westside Wellness
Related Posts