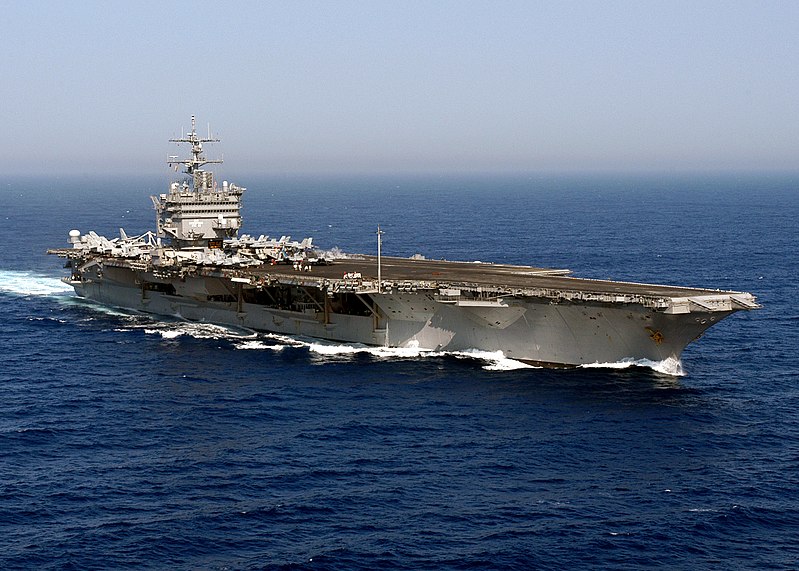 The bridge housing project in Venice, part of Los Angeles Mayor Eric Garcetti’s A Bridge Home program, is proposed for the 3.15-acre lot that takes up an entire block between Pacific Avenue and Main Street south of Sunset Avenue. In this program, Mayor Garcetti asked every Councilmember to look at encampments in their district and to find locations for bridge housing. According to Councilmember Bonin, the former MTA yard was a popular choice among constituents for a site.

“One suggestion kept coming up, again and again, more than any other – the former MTA bus yard on Main Street,” Bonin said in a video. “The property is large, vacant and close to existing encampments.”


MTA closed the lot in 2015 after receiving multiple offers from developers interested in the site. The property can be used for housing for the next three years, however, because there is no deal in place.

The proposed location has, however, stirred up some controversy among many in Venice who worry that the proposed site will disrupt the mostly residential neighborhood. In addition, there is concern about the shelter being within a 1,000-foot radius of Westminster Elementary School.

In light of these concerns, the VNC looked at alternate sites within Council District 11 for a bridge housing facility.

This City-owned 13.6-acre property is currently in limited use but has open space that would allow for immediate tent shelter erection. The plot is zoned industrial which means there would be no special permitting requirements. In addition, a high presence of police officers makes this an attractive location to some. A potential concern, however, is the abuttal of the property to residential houses on two sides.


This large property currently includes the Los Angeles Police Department (LAPD) West Division offices, a public library the, vacant West Los Angeles Courthouse and a 1.2-acre parking lot. The proximity to the West Los Angeles Veterans Administration and hospital make this an appealing choice but like the Venice MTA site, is nearby to an elementary school and residential apartments.

This 27.5-acre center facility includes office space, a library and men’s and women’s locker rooms. It will be available for use on January 1, 2019, and because the City owns the property, there is no lease required. In addition, the site is close to LAX, the future Rams’ football stadium and public parks offering potential jobs. It is, however, nearby to the KinderCare learning center and the public Loyola Village School.

This decommissioned United States Navy aircraft carrier was the world’s first nuclear-powered aircraft carrier and the longest aircraft carrier ever built. Active from 1961-2012 and decommissioned in 2017 and is currently awaiting scrapping and recycling and in Virginia. With sleeping quarters, bathrooms, cooking facilities and office space, this ship can hold up to 5,828 people. Some have discussed a similar idea in San Franciso regarding the USS Peleliu, a decommission assault ship. Former San Francisco Mayor Art Agnos wrote an op-ed for the San Francisco Chronicle proposing docking the boat in the city’s port and allowing homeless individuals board at night.