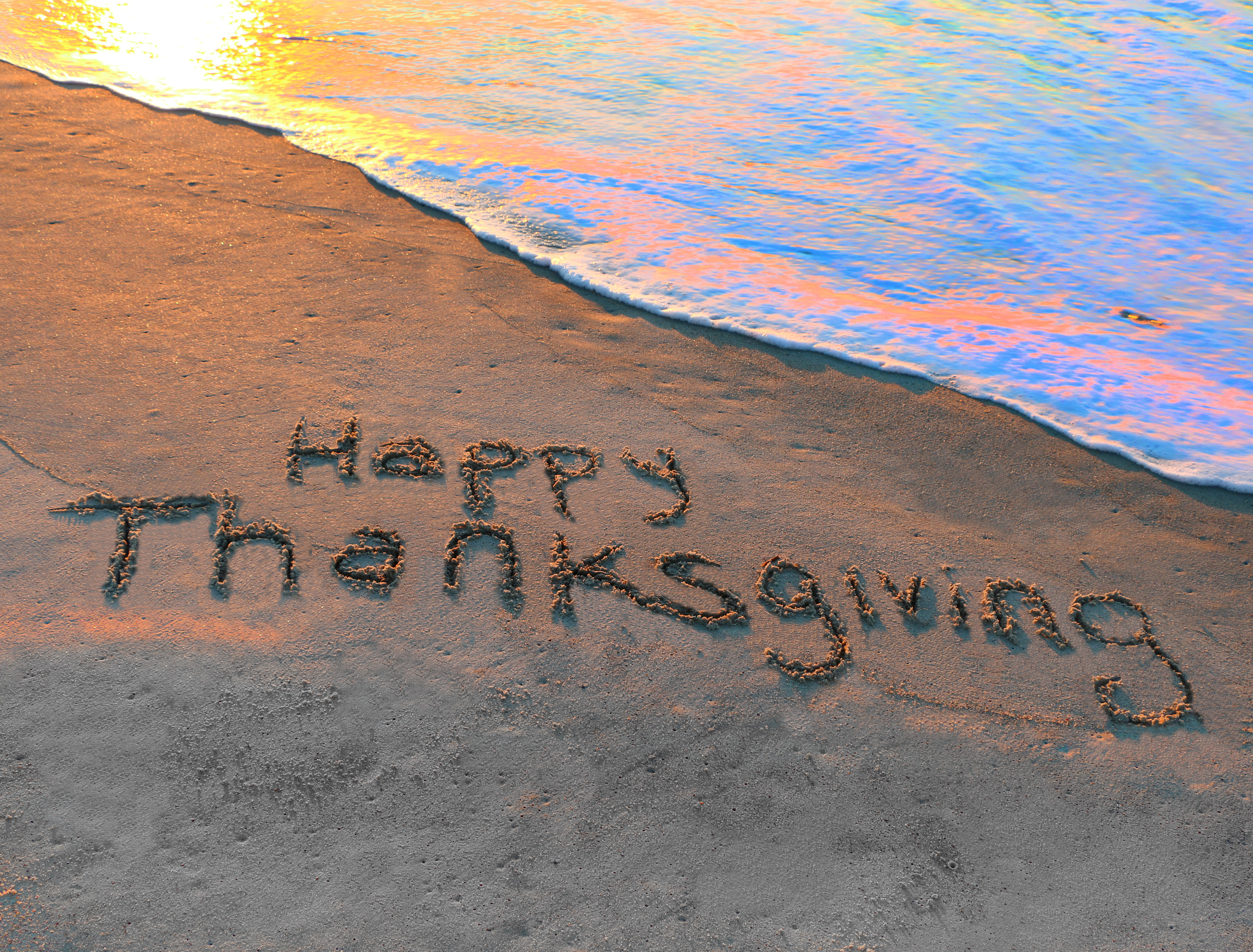 Take a break from the turmoil of 2017. It’s time to get as mushy as turkey stuffing drowned in cranberry sauce and think about all the things we have to be thankful for here in Venice. We got some good stuff going on y’all!

This year, Venice locals and ocean experts joined city and county officials to celebrate the 20th anniversary of the Venice Pier restoration. For Peter John Ruiz, his journey through rehabilitation has gone hand in hand with that of the Venice Pier.

Several years ago he suffered “a bunch of seizures, and it caused some brain damage on memory and motor skills,” he told Yo! Venice.  “Through my depression, I used to come to the Pier. The Pier was filthy; it needed attention. Nobody was paying attention to it.” Ruiz took it upon himself to “nurture” the Pier. “I was getting a lot of satisfaction out of volunteering here on the Pier.”

Ruiz officially launched the Venice Pier Project on April 1, 2015. In October this year, Marley Powell, Feild Deputy for Sheila Kuehl’s office presented Ruiz with a certificate honoring his contribution to the county through his Venice Pier Project.

Venice thanks our very special guardian of the Pier.

Home Is Where the Art Is

Give thanks to the artists who keep Venice weird! We’d be ever so boring without people like Jules Muck, Never, and Rip Cronk. However, these few names barely scratch the surface. To all Venice artist, thank you!

Pastor Regina Weller and her husband, Reverend Steven Weller, from Venice Four Square Church, worked together helping people off the Venice streets for over twenty years.

On September 9 this year, Reverend Weller lost his battle to cancer leaving Pastor Weller to continue their work as chaplains and co-founders of the Los Angeles Police Department’s Homeless Taskforce.

“Regina is the single most effective advocate for rehousing individuals living on the streets of Venice,” said Venice Chamber of Commerce President, George Francisco.

Weller told Yo! Venice, “everybody deserves a break, a new start, a new beginning. Always.”

Born and raised in Venice, Sarah Mahir gives back to the community by looking out for neighbors in need. Through her charity, Food for Thought, she focuses on channeling excess to those who have not got a lot. Whether it’s sharing food, recycling clothes, or helping people navigate access to services. “My job here is not to waste one bit of food, one bit of clothing, one bit of anything that could benefit any of my brothers and sisters around here,” Mahir told Yo! Venice.

The force behind clothing brand Khartoum Cartel, Mahir uses her business to help fund her charity. We need to go back to those values of just being there for each other as humans on a human level. It’s not about labeling it’s about love and keeping our community intact.”

Los Angeles Police Pacific Division Captain James Roberts’ gratitude extends throughout the year. “I’m thankful for the hard-working Pacific Division officers that love this community, and work to keep it safe: 24/7…all year round,” he told Yo! Venice.

The Art of Inspiration

Artist Natalie Franco told Yo! Venice the reason she donates her art to Venice Arts fundraisers is that the organization is “essential because it helps nurture and inspire the next generation. It sets them on track. Some of these kids come from rough neighborhoods, and they don’t see a way out. But when they take a class at Venice Arts it directs them to the path of success.”

This year they moved to a new location at 13445 Beach Avenue in Marina Del Rey.

Great news for the Venice dog lovers who watch the sunset with their fur gang at 23rd and Ocean Front Walk. A team of scientists at Uppsala University in Sweden published their study on November 17, linking dog ownership to a lower mortality rate, particularly if you’re single.

The team believes dog owners exercise a whole lot more than people without a pooch and therefore have better cardiovascular health which leads to a longer life.

As if you needed any more reason to be thankful for your fur child.

After vandals attacked the mural a Venice memorial mural honoring prisoners of war and those missing in action during the Vietnam War, at 614 Pacific Avenue in Venice, news went viral, and hundreds of volunteers showed up to help clean the graffiti. However, well-meaning volunteers scrubbed away hundreds of names.

The most qualified organization to fix the mural turned out to be local. Experts in mural restoration, Venice-based Social Public Art Resource Center (SPARC) got to work. “People missing in action were missing from the wall,” explained SPARC founder Judy Baca.

What followed was a heartening example of what a community can do when neighbors step up and work together. “So many people gave us old photographs, we gathered all the evidence we could and slowly pieced together the missing names,” Baca told Yo! Venice.

Venice local Stewart Oscars was the first to report the vandalism. He said to Yo! Venice of the restoration, “I can’t believe the amount of people who got together and did this.”