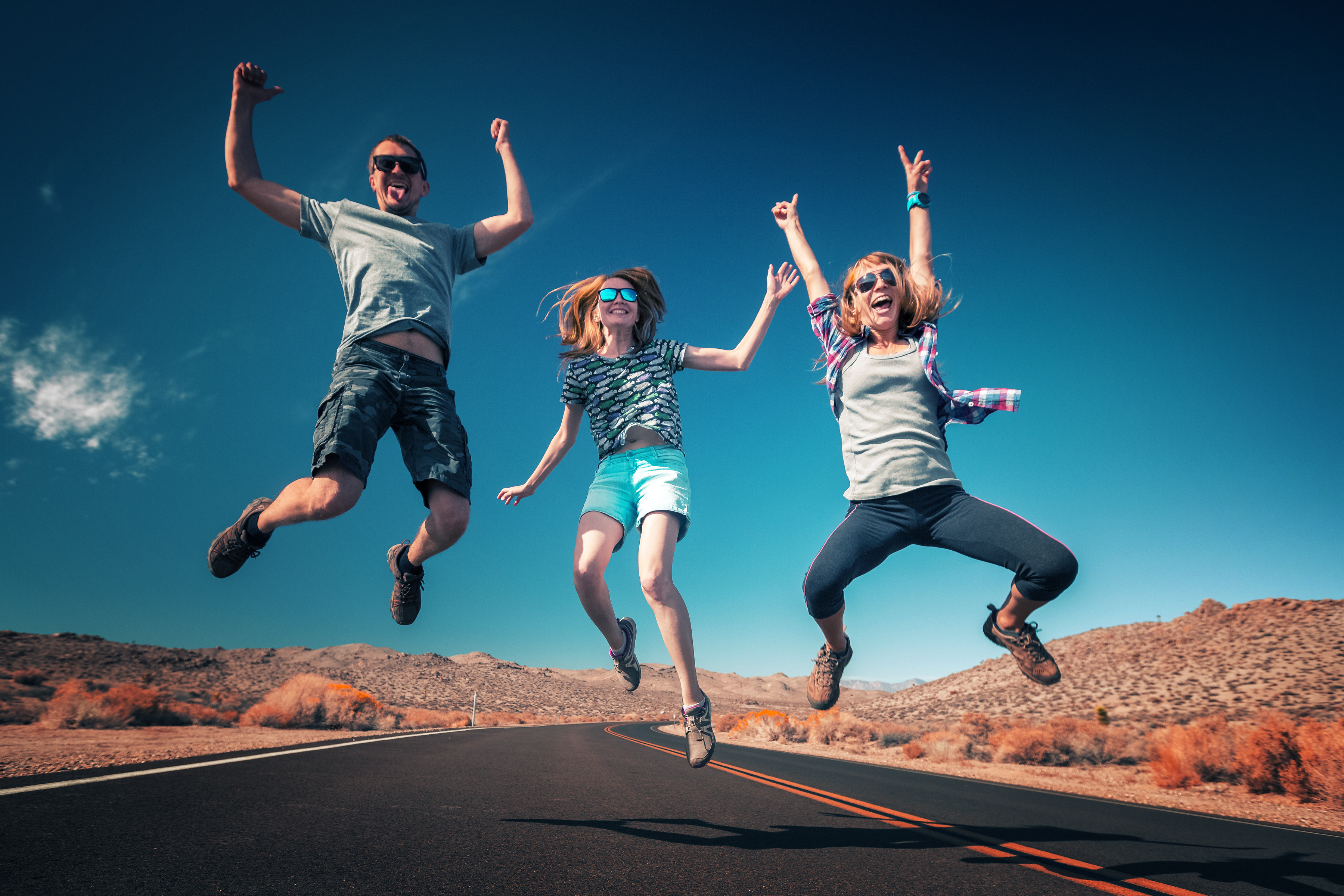 Imagine you are sitting in the waiting room for your audition. The air is thick and heavy with anticipation and nerves. While waiting to hear your name called, you can’t help but notice the other members of your tribe coping with this awkward yet exciting moment, the coveted and prized audition.

In the waiting area of a casting director’s office, you might see actors repeating their lines out-loud, a bit of chit-chatting and socializing, people with their eyes closed, meditating as they quietly prepare, and the bobbing of heads rocking to music on their headphones.

And of course, an audition wouldn’t be complete without that one person who seems to be on a mission to psyche out everyone in the room and slowly but surely, drain the place of all that charged creative energy we actors dig so very much.

At my acting studio in Venice, we focus on coming from a place of strength rather than fear, which is fun and ultimately way more productive. Unfortunately, there’s no shortage of experts happy to tell you (and charge you) for a list of things they believe you shouldn’t do or say on your journey as an artist-actor.

I would like to share five things you can do to revel in the moments leading up to hearing your name called.

Guy Camilleri is a Venice-based actor, acting coach, and poet. He teaches regular classes on Monday and Wednesday evenings at the Electric Lodge, in Venice. His private coaching specializes in audition preparation, self-taped auditions, original reels and career consultation. To audit a class and book a coaching session, email guy@rawactingstudio.com. Follow Guy on Instagram @guycamilleri and Facebook.