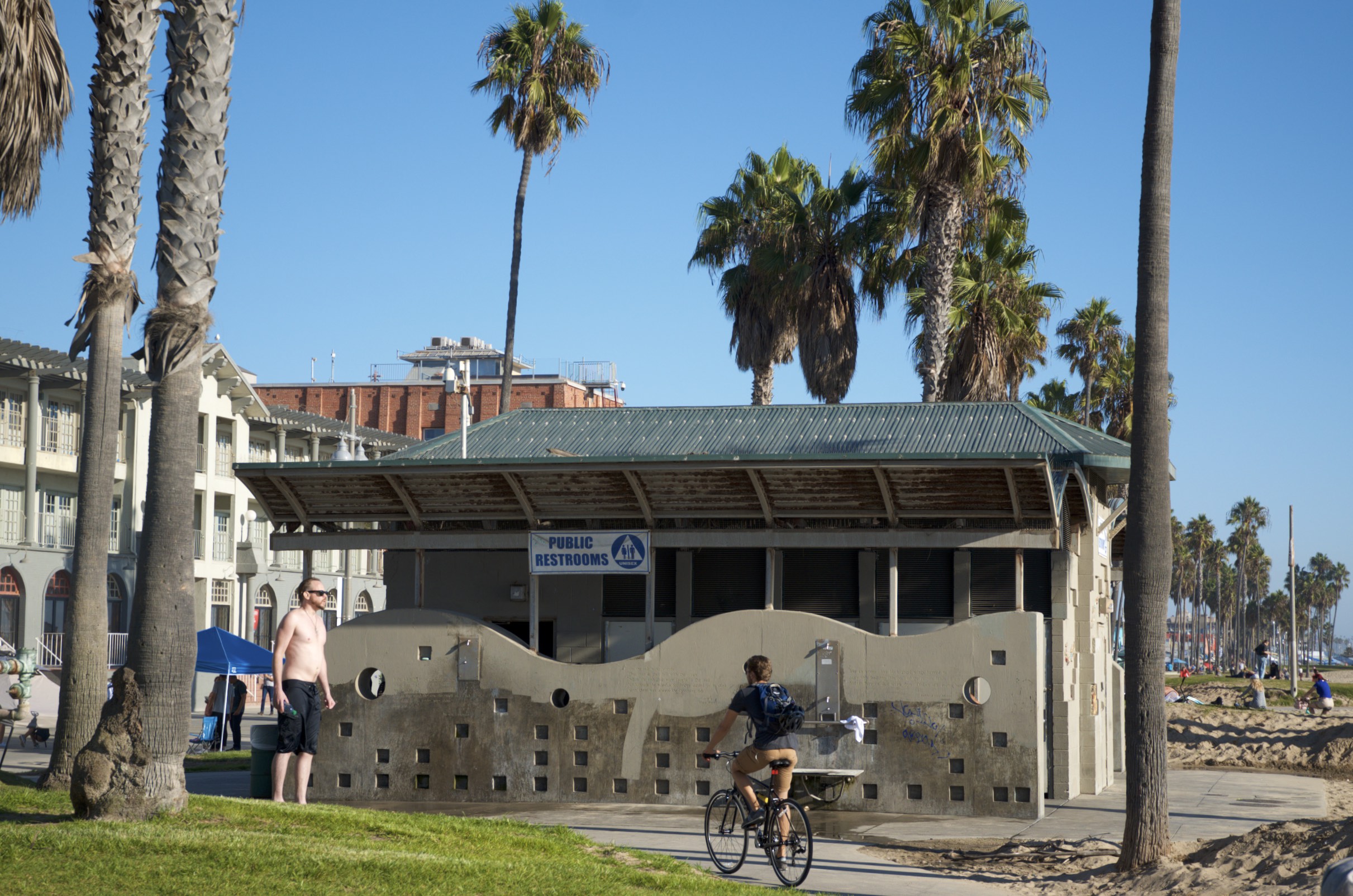 The Los Angeles Bureau of Engineering approved a Coastal Development Permit which will keep the beach bathrooms in Venice closed at night. This curfew comes in the midst of a Hepatitis A outbreak in Venice, which has some questioning the Bureau’s decision.

“The permit allows the Department of Recreation and Parks to continue implementation of LAMC Section 63.44.B.14 (b) which restricts access to City of Los Angeles beaches between the hours of 12:00 a.m. (midnight) and 5:00 a.m.,” wrote City Engineer Gary Lee Moore in a press release November 9th.

The public beach restrooms in Venice fall under the jurisdiction of this permit. With a large homeless population, many individuals are forced to defecate on the beach and sidewalks during the curfew. Hepatitis A is spread primarily through fecal matter which is why Los Angeles County health officials declared the outbreak in September. Soon after, Governor Jerry Brown declared a state of emergency.

“Human waste is a daily public health concern,” said the office of Jose Huizar of the 14th District, which includes Skid Row. “The emergency is most recently highlighted by an outbreak of Hepatitis A.”

Hepatitis A is a highly contagious liver virus and over the past year, there have been over 550 cases of Hepatitis A in Southern California, including 20 deaths. Venice with its high homeless population, has been hit especially hard by the virus.

After Los Angeles health officials declared the outbreak, Councilman Mike Bonin of the 11th district urged the city to keep the beach restrooms open 24/7 in addition to providing emergency portable restrooms to the area. This is why the decision by the Bureau of Engineering to keep the bathrooms closed at night has caused concern among some Venice residents.

“Seeing that the homeless are here at the beach, you got to open the bathrooms up,” said longtime Venice resident Rick Swinger. “You either open these things up or they are going to poop on the beach

The curfew has been in place since 1988 to deter late-night crime on the beach, yet has remained in place even though crime levels have dropped significantly. Local activists say that the city does not have the jurisdiction to implement such a curfew, and are thus violating the California Coastal Act. In a settlement in September, the Department of Recreation and Parks agreed to go before the California Coastal Commission to defend the curfew. Before this could happen, however, a Coastal Development Permit needed to be granted by the Bureau of Engineering.

Now that the permit has been approved, opponents have until November, 20th to file an appeal. If no appeal is filed by then, the application will be sent to the Coastal Commission for the next step in the process. Appeal forms can be obtained from the Bureau of Engineering, by contacting William Jones at (213) 485-5760 or at William.Jones@lacity.org.