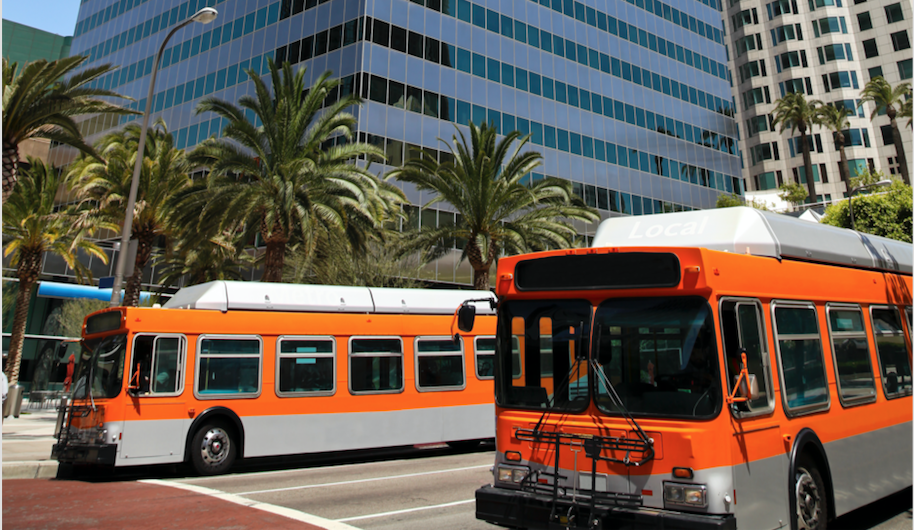 Today, the Los Angeles City Council voted to in support of steering the Department of Transportation (LADOT) towards creating a zero-emissions bus fleet by 2030 or sooner.

“I want future generations to live in a Los Angeles where people have safe and convenient connections to transportation options that don’t cause traffic gridlock and doesn’t poison our air,” he said.

The Council’s commitment to an all-electric bus fleet marks the third largest commitment of it’s kind in the nation behind Los Angeles Metro and Seattle’s King County Metro. With the Council’s decision, one-third of all Californian transit buses are set to run on battery electric engines by 2030.

The Los Angeles County Electric Bus Coalition said in a statement that the City Council’s vote to create an all-electric LADOT bus fleet highlights the City’s commitment  to leading the fight against climate change.”While the transition to zero-emissions electric buses will take time and hard work to implement, the air quality and climate change imperatives demand this shift,” said the statement.

The shift toward electric buses, as Los Angeles prepares to host the 2028 Olympics, is an opportunity for the city to showcase “our clean air and climate leadership to the world—there is no better way to send that message than a zero-emissions, all-electric bus fleet powered by clean energy,” said the Coalition.