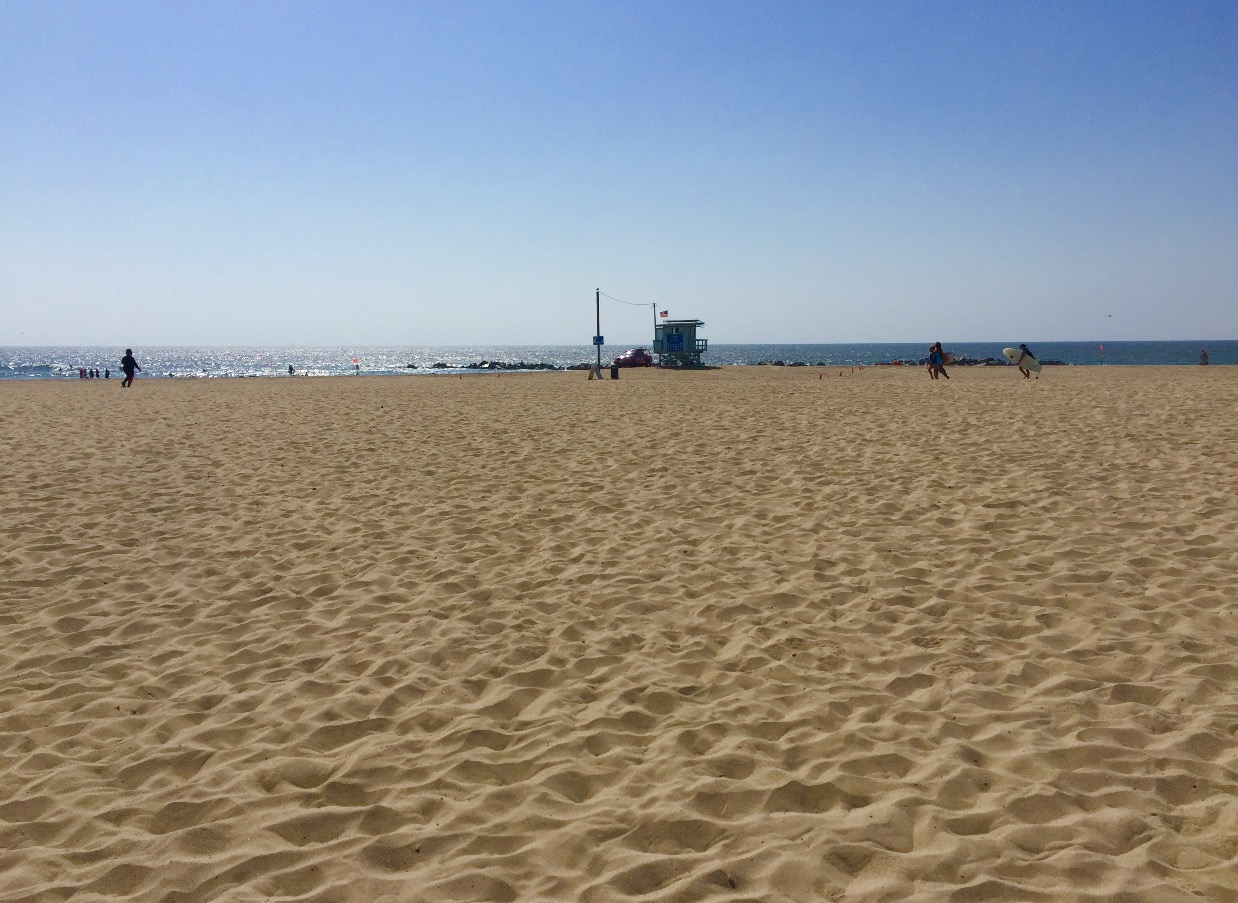 A woman whose body was washed ashore in Venice has been identified.

The body of Yvette Mills, 48, was discovered about 6:30 a.m. Thursday, October 12 at the Market Street end of the beach Los Angeles Police Officer Sal Ramirez said.

No further information has been released.

Coroner’s Assistant Chief Ed Winter said an autopsy was pending to determine her cause of death.

A source told Yo! Venice Fire Station 63 sent their engine to the scene at around 6:30 am this morning responding to a call that a woman’s body was found washed ashore.