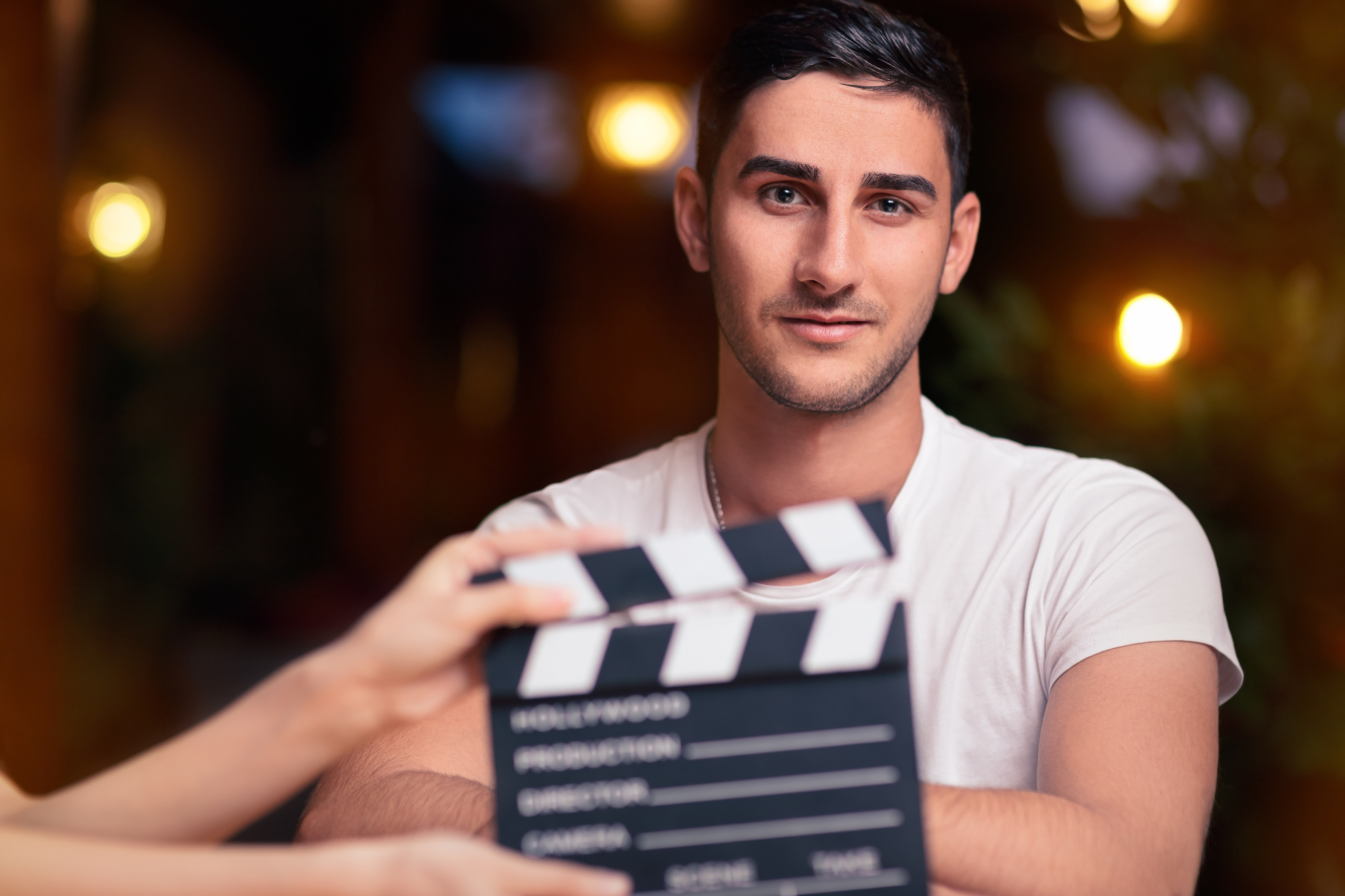 As an actor and acting coach, the conversation of whether to have an agent or not to have an agent frequently comes up in class and during private coachings. And, if the actor does have representation, then that conversation typically leads to whether or not their agent/manager is acting in their best interest. Unfortunately, this is a constant thread for many actors and many times a heavy burden carried around with them 24/7.

As a result, I notice actors feeling powerless, resentful and with patterns of behavior that resemble co-dependency.  Often, they find themselves dependent on approval from someone else for their self-worth, identity and sometimes literally put their career into someone else’s hands. Living like this is not healthy and can be a drain an actor’s self-esteem and block the ability to be a creative force of nature.

And, make no mistake about it… it is a relationship. It may be a business relationship, but any and all relationships still involve human beings, and people are emotional beings at heart with specific needs that need to be fulfilled.

Actors can get themselves into trouble when they begin projecting their fantasies of what they imagine their representation is supposed to do for them.

Here are a few ways to maintain a healthy relationship with your agent or manager.

1.    Understand the difference between an agent and a manager!

2.    Make an informed decision-based in reality (not fantasy) on which type of representation will serve you best at this point in your career.

3.    Once in a relationship with an agent/manager, learn how to ‘agent your agent’ so to speak.

4.    Trust that your representation has your best interest at heart. Then, literally and psychically give them space to procure auditions (interviews) or pursue opportunities on your behalf.

5.    Knowing when, why and how to stay in touch with your agent/manager is of utmost importance. It can also be a good barometer of whether or not you are crossing the line between interdependence or slipping into co-dependency.

Guy Camilleri is a Venice-based actor, acting coach, and poet. He teaches regular classes on Monday and Wednesday evenings at the Electric Lodge, in Venice. His private coaching specializes in audition preparation, self-taped auditions, and career consultation. To audit a class or book a coaching session, email guy@rawactingstudio.com. Follow Guy on Instagram @guycamilleri and Facebook.