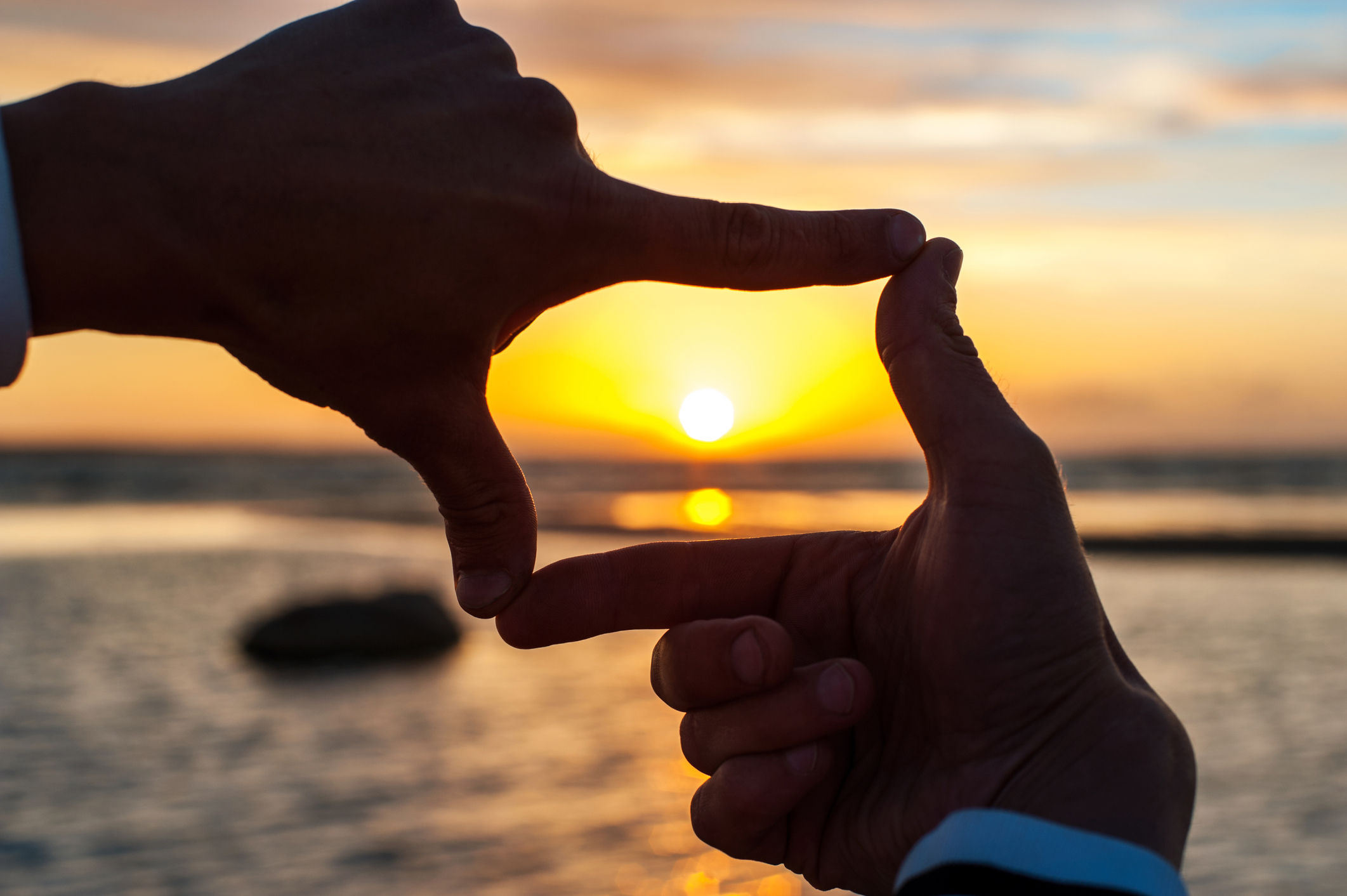 In a previous column, I wrote about IT. In particular, the finding of IT and then the doing of IT, whatever it is. I hope you have discovered something that gives you the feeling that this just might be the IT you’ve been looking for. If not, no worries stay open to it and keep saying ‘yes’ to life. And, if you have found it, that’s awesome.

Now, let’s kick IT into gear and get specific.

Specificity. Nothing is more compelling to me than specificity, heck, even the word is super to cool to say. Though I must admit, the thought of this type of soul-searching can be a bit daunting at first. I encourage you to use the time to sharpen your vision and get very specific on what it is you want to do and just as important and maybe in some ways, even more, will be to answer what you want back from IT.

Asking what it is you want back from something feels weird at first, a bit indulgent, futile at times, a roller coaster of emotions that may lead to feeling vulnerability and ultimately if you stay the course, incredibly liberating.

I’d like to share an example of some of the work I did once I found IT. I became an actor because I had (have) the need to express myself. While that might sound cool at first, it might never have played itself out if I hadn’t gotten specific as to what platform(s) would allow me to express myself.  At first, it was only acting, and over time being an actor morphed into coaching, writing screenplays and poetry.

Also, I wanted to live honestly as that character in the world created by the writer and director, meet other creative people and travel the world. And, I wanted (want) to generate cash to create projects that speak to me on a personal level and to experience the recognition of having my voice heard.

Most importantly, what I wanted (want) back from being an actor was increased joy in my personal life, a richer spiritual life, to be of service to others in finding their IT and assist them along the way to discover a platform(s) so their unique voice will be heard.

I am fortunate that being an actor, coach, screenwriter and poet are platforms that inform each other so intimately and have provided a fulfilling life. And now, I look forward to getting specific with a new IT I’ve recently discovered… Directing.

Guy Camilleri is a Venice-based actor, acting coach and poet. He teaches regular classes on Wednesday nights and Monday mornings at the Electric Lodge, 1416 Electric Ave. in Venice. To audit, email guy@rawactingstudio.com. Follow Guy on Instagram @guycamilleri and on Facebook.