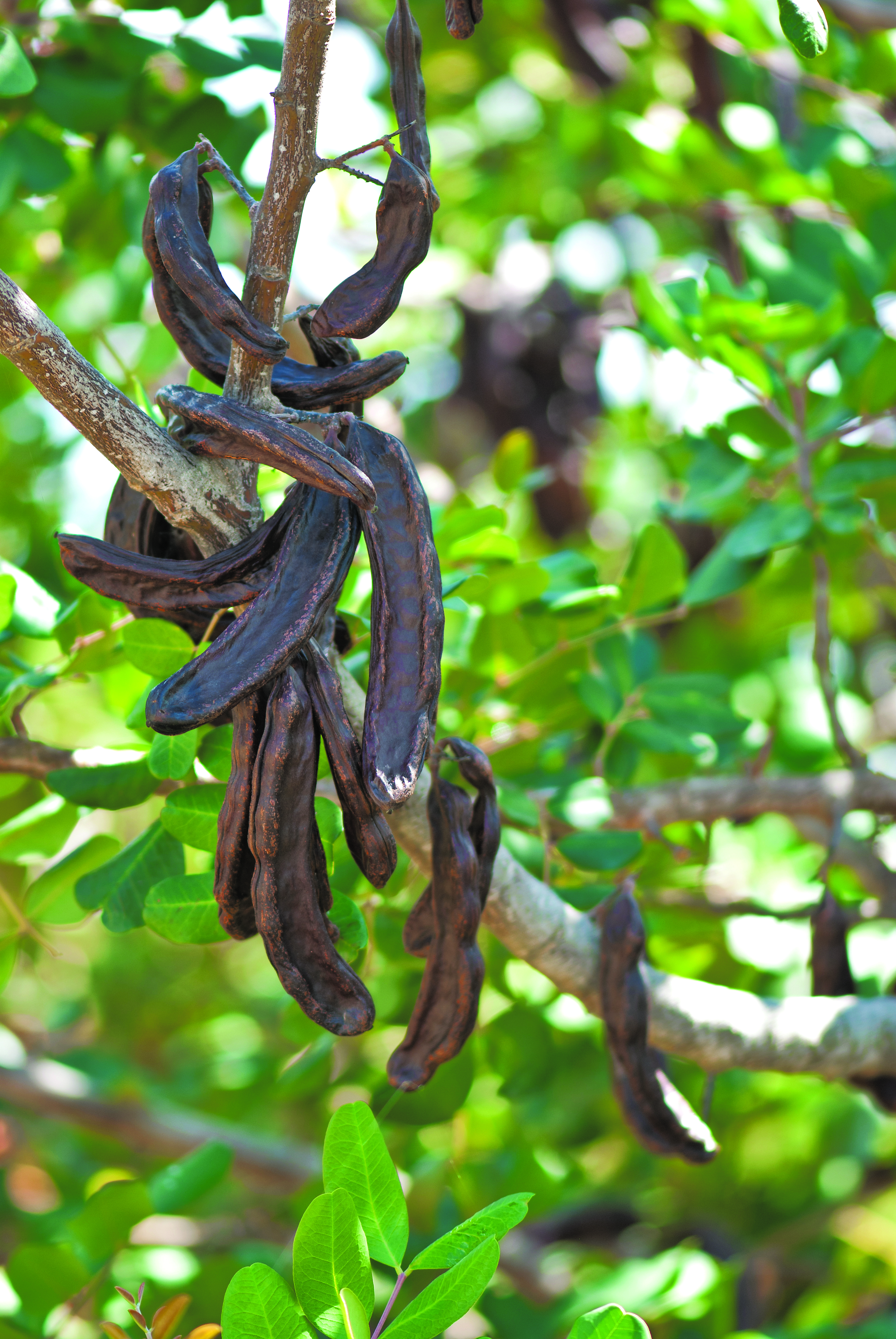 There’s a tree in Venice; a carob tree, unkempt, quiet and now alone. Not that there aren’t a few other trees of various sorts and a handful of succulents within shouting distance; there are. And people walk by, skateboards roll near, cars pass. But this carob, he’s steady and unimpressed. He’s deep, he’s introspective and he’s not wowed by what most human’s value.

He’s been living where he lives on the bend at Cabrillo and San Juan for approximately 70 years, he’s seen the changes in Venice like few with warm blood have. If you listen to him you can hear what he’s thinking these days. Cold thoughts. The carob tree is alone. Loneliness is a problem and can even kill. It’s a curse that can run so flat that the muscles that flex with care and empathy and love can atrophy. If it gets bad enough the one who owns those deteriorating muscles may turn inward and disappear or might lash out and inflict pain on others.

Make no mistake; loneliness can kill.

At the root of his sudden emptiness is a basic law of life; kindness counts. When you healthily socialize and work with others, dopamine, serotonin, endorphins and oxytocin are released, and a sense of warmth and safety flourishes; a good soul appreciates that. Joe, that’s the tree’s name, he used to have a Queen, he housed workers and he even had drones. He was a landlord. Only being a kind carob tree with an open heart he charged none of his tenants. Not a dime (even in Venice). Theirs was a helpful and friendly back and forth that was equal give and take. In business terms you might call it a good working relationship. In human terms you might call it good people looking out for each other. And in biblical terms you might call it “do unto others as you would have them do unto you.”

Now his tenants – tough, disciplined and not afraid to fight for what they believe in – were honeybees. And there are too few of them around anymore. Scientists that make a life of studying them say that America is reaching a crisis point when it comes to the honeybee. Not because there are too many or that they have turned into rabid South African killer bees, but because they are being wiped out. There are many theories as to why, from climate change to climate change to pesticides to pesticides to humans to humans. And this is, well, a problem. Every flower you see, every fruit or vegetable you eat is in some way dependent on the hardest working thing with wings. No matter your political persuasion, hard work is a valued and celebrated ethic in America.

So when Joe got these new neighbors from a place called Snap Inc. (who own Snapchat) loneliness was knocking at his door. Soon it would bang like a gun. One thing there is no shortage of, in Venice or Santa Monica today, are kids making more money than they are worth and wearing worker badges at their waists. These drones are working, have a place to do so. They’re lucky. But their Kings and Queens, many want more than to work. They want to rule. And while Silicon Valley and Silicon Beach are impressed with rulers and power and money and black shirts with bad table manners, honeybees are not. If you can find one, ask.

The problem with Joe, according to Snapface, was that he had welcomed honeybees into his home. Not that he’s on their property; he lives between the street and sidewalk on public land. Snapface, while they apparently welcome photos of honeybees on their app, do not welcome the real thing when it’s near their parking lot. And never mind that the bees had been living with Joe for 20 years.

That held no weight with the company that became rich by making things disappear.

A man who lives nearby saw an exterminator (with a security guard looking after him) about to execute the honeybees. The man, a good one, protested and the bees were granted a stay of execution. A few days later the bees were gone. Snapface says they brought in a biologist to relocate the bees. No one saw a biologist. And now no one sees any bees. Because whoever went to the trouble to get rid of the honeybees also went to the trouble to fill all the nooks, crannies, windows and doors on Joe with cement.

They filled him with cement.

Joe has been alone for a few months now, and he’s weighted down with cement and sad memories. His Snappy neighbors never say hi; they never did. But Joe is making an effort to get to know them. Last I saw him he had uprooted himself and was marching to Snap’s front doors, at their headquarters on Market Street, with a wheelbarrow, a strong shovel, four gallons of water and three 80-pound bags of cement.

There’s a carob tree in Venice. His name is Joe.

Whit Washing is a writer/actor/songwriter living in Venice and is known for absolutely nothing. Unless you count that thing at the bar with you know who about you know what that never happened which everyone saw while no one was looking.