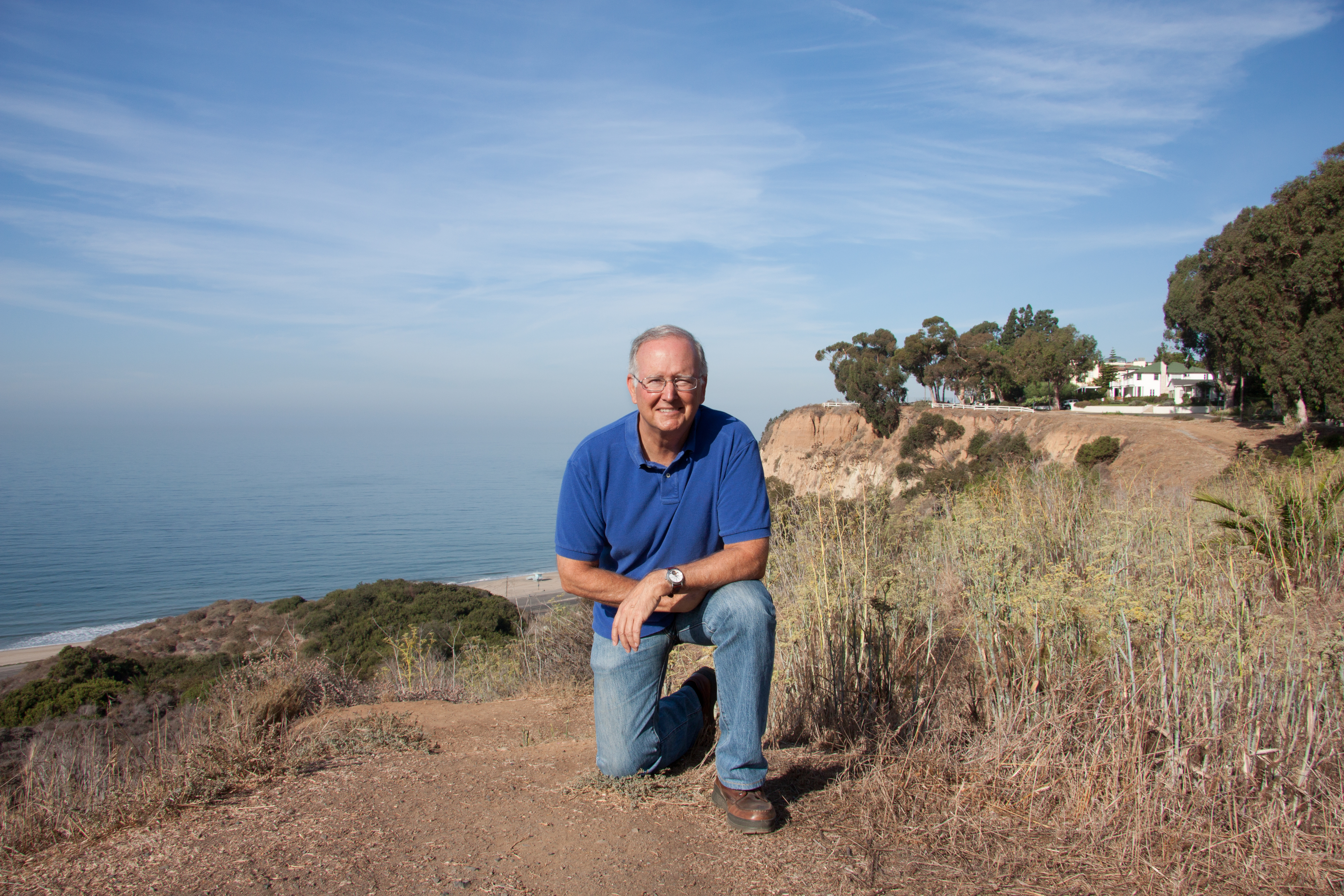 What are your top 3 priorities for CD 11?

1. Stop overdevelopment and the corrupt, pay to play development process in the City of Los Angeles.

3. Homelessness and its impact on both those on the street and residents.

4.  Oppose efforts by the Trump Administration and big oil companies to open up federal waters off of Santa Monica Bay to renewed oil drilling.

Homelessness is a big issue in Venice. How do you plan to deal with it?

Encampments near residences should be slowly and compassionately removed, with individuals going to housing, rehab, or safe family members (and the young “travelers” going back to Seattle, Portland or wherever they came from).  This will involve law enforcement working with mental health and social service agency personnel in teams.  Here’s my plan to implement rapid re-housing for the homeless and enforce protections for residents:

•Add City funds to the “Housing for Health” program to provide rent vouchers to the most medically challenged to get them off the street immediately.

•Use Prop. HHH funds to remodel old motels and small apartment buildings on inexpensive inland sites into 300 foot units with shared bathrooms to more quickly create a supply of housing.

•Give more funds to the Four Square pastors and the Teen Project to fund more counselors, rehab, shared housing and bus fares home.

•Make firm offers of housing to homeless campers and enforce “no sleeping on a sidewalk” near residences.

•Establish a 300 foot buffer between residences and places where homeless possessions can be left.

•Enforce 3 foot passage way on all sidewalks 24/7; it’s required by the Americans with Disabilities Act.

•Limit possessions left on sidewalks to the legal limit: only what can fit in a 60 gallon bin.

I will also block plans for dense housing on the Thatcher Yard and the Venice Blvd. Median, and stop the conversion of the Westminster Senior Center to use as storage.  It’s too near the elementary school and residences. If storage is indeed legally required, I would embrace and fund the VNC’s mobile storage proposal, with stuff being transported to remote storage facilities and brought back by text or telephone request.

I will re-zone Thatcher Yard to R1, sell the land, and put the proceeds into the City’s Housing Trust Fund to build three times as much affordable housing on less expensive inland sites.

I would open the discussion of the Venice Blvd. Median lots to residents and the Venice Neighborhood Council.  The lots could stay as is or be reconfigured for subterranean automatic parking, low income artists studios, some market rate and work force housing, open space, maybe some ground floor community-serving retail along Pacific.  The point is that I will not shove any proposal down the throats of residents.  We would open the discussion up and hold a series of design charettes to come up a plan the community is comfortable with.  Conceivably a long term ground lease of the parking lots to a developer or development team would produce $30 to $50 million cash flow over a number of years, which would go into the City’s Housing Trust Fund to build affordable housing on less expensive land inland.

The Westminster Center might be redeployed as a Venice Historic Museum and Interpretive Center, a Rec. and Parks Ranger station, or both, with full involvement of the nearby residents and the VNC in the planning and decision-making.

As demand for high-end property in Venice continues, what needs to be done to protect affordable housing in the community and also, how can those being displaced be better helped?

As part of the development of a Local Coastal Plan we need to have a community discussion about whether there are areas in Venice that can absorb slightly higher density or height in exchange for the added square footage being allotted for work force and/or affordable housing.  This is not something I would force down the throats of the community but a dialogue I would lead.  The reality is that there are only two ways to get more affordable housing in Venice for all the retail and restaurant workers, trades and crafts people, teachers, nurses, bank tellers, etc.  Subsidized housing or slight increases in density with the added density going to more affordable units.  We also really should look at smaller units, as Santa Monica has.  I would really like to see some affordable artists studios built on the Metro Bus lot to renew Venice’s artist brand, even attract back some artists we have lost in recent years.

Getting more cops on the streets has become an important election issue. What is the best way to allocate our LAPD resources?

I will lead an effort to change the way the city assigns police to increase police presence in CD 11.  Right now the LAPD only logs telephone calls.  Since no one has the time to wait 40 minutes on ASK LAPD, the city should start counting emails and lacity 311 texts about incidents and complaints so CD 11 gets the police coverage their taxes already pay for.

How much would this cost and where would the city find the money?

This would cost very little by re-deploying current officers, not hiring more officers.

However, even with a change in deployment rules, LA will remain the most under-policed large city in the nation.  Ultimately, hiring of more police will depend on cutting other city services and programs and/or new funding sources.

Measure S. Yes or No? And why?

I endorsed Measure S many months ago.  The residents of the City of Los Angeles desperately need to stop the corrupt, pay-to play-development process, take a time out, and set new rules for development.  The “sky is falling” propaganda spewed by the opposition to S is ludicrous.  Less then 5% of building in Los Angeles results from general plan amendments and zone changes; most development is “by right.”  A property owner designs within the limits of the zoning, takes the plans into Building and Safety, gets a permit and starts building.  I believe that much of the capital that is now intended for projects that hope to secure general plan amendments or zone changes (the 5%) will shift to “by right” development.  Most affordable housing in this city is also “by right,” so that will also continue.  S will also transfer the supervision of preparation of Environmental Impact Reports from developers to independent consultants under the supervision of city experts.  This will produce independent analyses of the impact of development and the measures that are necessary to mitigate the impact.  Finally, S will force the city to finally up-date its 35 community plans, which in many instances are over 20 years old, with widespread resident involvement to set new planning rules for neighborhoods based on current conditions, such as traffic capacity.

Measure H. Yes or No? And why?

Yes.  The investment made in permanent supportive housing under Prop. HHH will be for naught if services are not provided.

I come down on the side of supporting LAPD’s Special Order 40, which focuses policing on enforcement of state and city laws and curtails LAPD involvement in questioning of immigration status or enforcing immigration law.  This policy has long encouraged reporting of crime and assistance of witnesses in catching criminals.  Certainly the City should turn over to ICE those with criminal records, as it did during the Obama Administration, but otherwise stay out federal immigration matters.  If necessary, I would support legal action by the City to secure any funds which the federal government denies to Los Angeles for following Special Order 40.