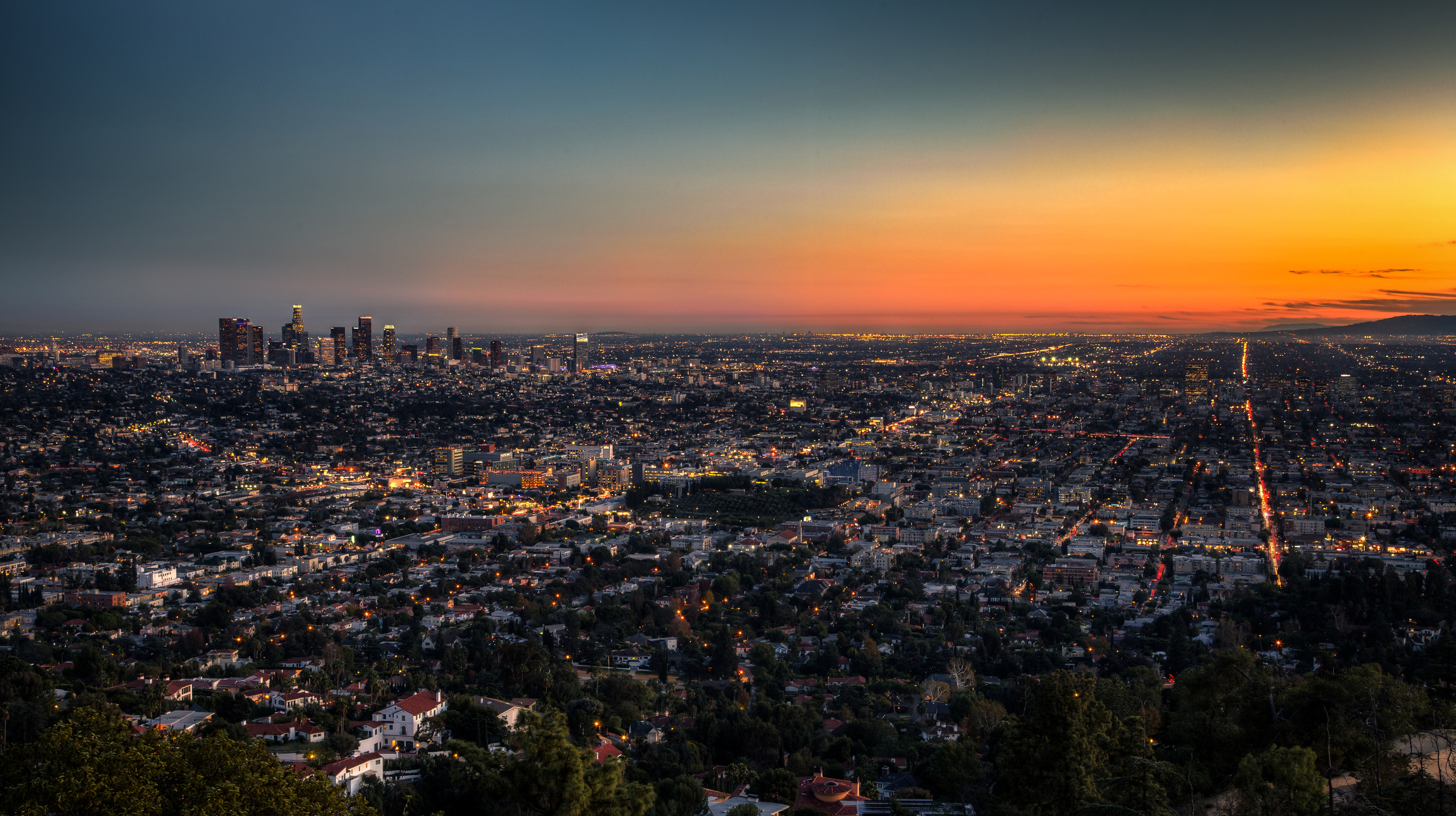 Los Angeles County’s population grew by over 43,700 people from July 2015 to July 2016, the largest increase of any county in the state during that time, for a total population of over 10.229 million, the state Department of Finance reported this week.

Orange County’s grew by over 20,100 during the same period, fourth most
in the state. Population estimates for all 58 counties and the state as a whole were
released by the Department of Finance.

Orange County’s 0.64 percent increase was 26th highest. Yolo County
experienced the greatest percent change, a 1.97 percent increase.
Los Angeles County experienced more than 122,500 births and 63,400
deaths during the year, with a net loss of over 15,300 to migration. The
numbers include estimated undocumented immigration and migration.

The department also reported that California’s birth rate fell to 12.4 per 1,000 people, the lowest in state history. The death rate rose to 6.7 per 1,000 due to the aging the of the baby boomer population.