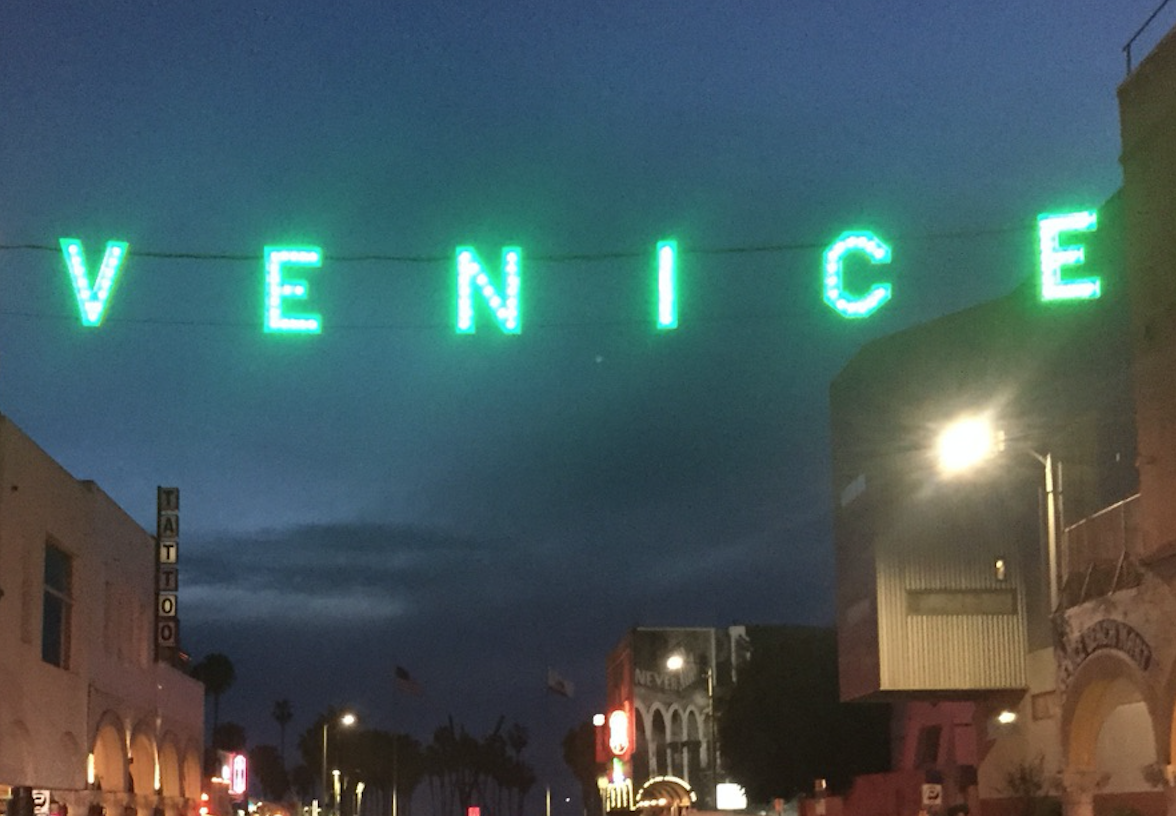 The Los Angeles City Council plans to move away from fossil fuels and head toward a future where all energy comes from renewable sources, like wind and solar.

After the council voted 12-0 to approve a motion, on September 16, the Los Angeles Department of Water and Power (LADWP) will begin assembling a team of experts, government regulators and stakeholders to research how and when the city could achieve the goal.

Authored by Councilmembers Paul Krekorian and Mike Bonin, the motion called for the LADWP to chart a path to 100% clean energy in Los Angeles. The vote makes LA the largest city in the country to explore a 100% clean energy mandate.

“Los Angeles can lead the way and show cities around the country, and
around the world, that clean energy is here and ready to power thriving
economies,” Bonin said.

The legislation will make sure the transition to 100 percent clean energy happens as quickly, and as strategically, as possible. Bonin says the plan could serve “as a road map for other cities that want to join the clean energy future.”

For the third year running, Los Angeles was ranked as the most polluted city in the country. Something Krekorian says is “unacceptable and unhealthy for our families and neighborhoods.” The vote sends Los Angeles toward a greener, and cleaner future with a plan that aims to “reduce greenhouse emissions, cut pollution and lead the city toward greater energy efficiency,” says Krekorian.

The LADWP provides electricity to about 4 million residents and currently gets about a fifth of its energy from renewable sources including wind, solar, geothermal and biomass and waste. Nearly half its energy is derived from natural gas, a fossil fuel that would be eliminated under the 100 percent “clean energy” goal entertained by the city council.

The LADWP is set to consider upgrades to its 100-year-old power system, making this a good time to explore setting up a renewable energy grid. “LADWP looks forward to creating a plan for a fossil free future,” said the utility’s general manager, David Wright.

Council members also pointed to the dropping costs of renewable energy, which they expect will continue to drop, making moving to solar and similar technologies more feasible.

Environmental groups and council members celebrated the approval and DWP officials have indicated their support for the effort. “We’re thrilled that Los Angeles is taking the next big step towards re-powering local communities and empowering all Angelenos with a 100% clean energy,” said Michael Brune, Executive Director of the Sierra Club, the nation’s oldest and largest grassroots environmental organization.

“Much of the gorgeous coastline of the district I represent will literally be underwater within decades if we do not take dramatic action to stop using harmful and climate-polluting fossil fuels,” said Bonin.

Bonin says he is also concerned about natural gas storage facilities in the Playa del Rey and Playa Vista communities of his district, saying that the
Aliso Canyon gas leak earlier this year showed that natural gas is a “dangerous” source for the city’s energy needs.

Following the Aliso Canyon disaster Mayor Eric Garcetti issued directives to LADWP that included achieving 50% renewable energy by 2030, ending Los Angeles use of coal five years before that, and working to reduce the city’s dependence on natural gas. Garcetti said the steps taken by the city council would further the progress of these goals.

“Environmental stewardship is a value we treasure in L.A., and I’m grateful to councilmembers Bonin and Krekorian, and the entire City Council, for bringing us another step closer to cleaner air, healthier families and a stronger economy,” he said.

Krekorian said the city has worked in recent years to get the city off a reliance on coal power, as well as committing to reduce its contributions to green house gases, but “the biggest boldest most important thing this city can do to improve local air quality and reduce our carbon footprint and eliminate our contribution to global warming throughout the world is to entirely eliminate fossil fuels as a source of electricity generation.”

Los Angeles has already made some progress toward cleaning up the electricity powering homes, schools and businesses in recent years, including adopting commitments to phase out coal-fired power, develop the largest energy efficiency program in the state, and expand rooftop solar offerings for homeowners, renters, and businesses.

The Bonin/Krekorian 100% motion is the next step in transforming the way Los Angeles powers its schools, businesses and homes. Under the leadership of LADWP, the research collaborative will focus on identifying the roadblocks that stand in the way of a completely clean energy portfolio, and will make policy recommendations to the City Council as obstacles to clean energy are revealed. The research collaborative’s work will be a multi-year process, and the collaborative’s progress will be incorporated into LADWP’s Integrated Resource Plan and other strategic planning efforts. As a next step in the process, LADWP will report back to the Council in 90 days with a structure of the group and timeline for the collaborative’s work.

“Los Angeles is a leader in the fight against climate change, and we’re on our way to a clean energy future,” said Garcetti .

San Francisco and San Diego are among more than a dozen cities that have already adopted 100 percent clean energy goals in recent years.