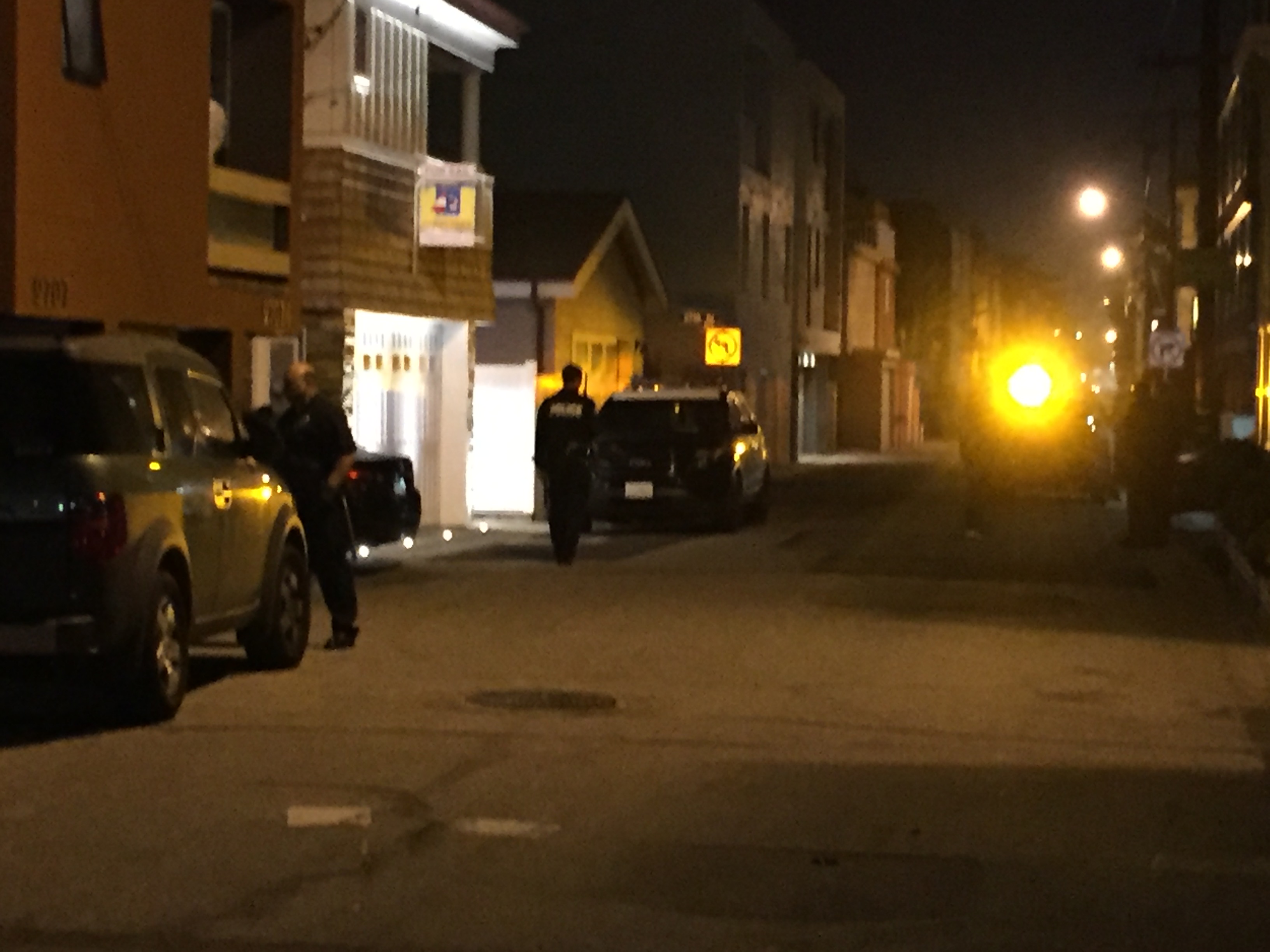 Both LAPD Pacific and LAPD Metro Divisions responded to a call regarding a possible burglary. At the scene they confronted a man. Officers fired a round intending to hit him in the chest. The man ducked and was hit in the head.

A bean bag gun, also known by its trademarked name flexible baton round, is a baton round fired as a shotgun shell used for less lethal apprehension of suspects.

LAPD Pacific Division say the man is OK but could not elaborate. The division’s Captain Nicole Alberca explained that while it is an “ongoing investigation” she would be unable to comment.

We will update as more information comes to hand.