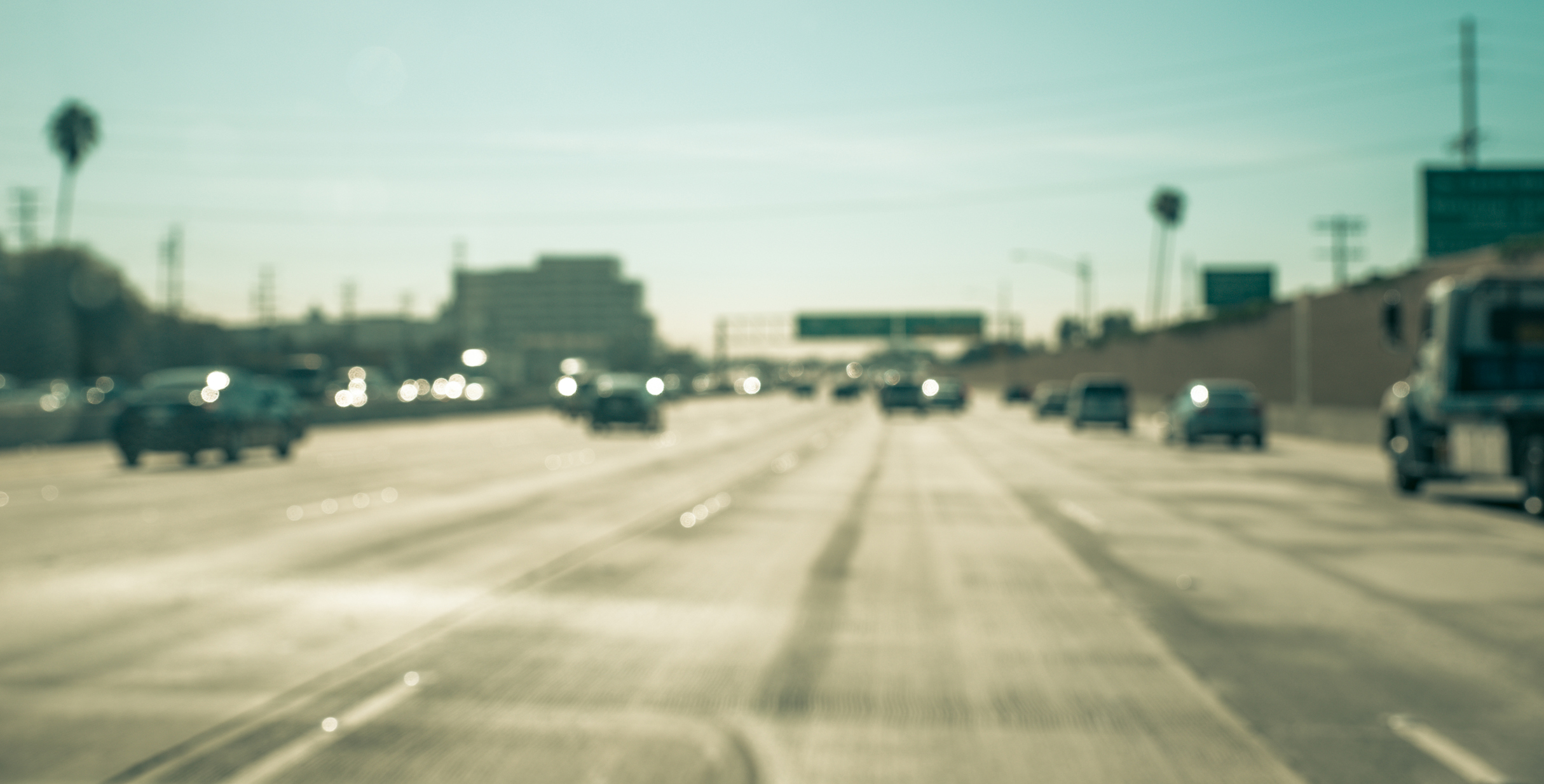 Heads up. If you’re heading south on the San Diego (405) Freeway this weekend Caltrans says the southbound 405 Freeway Century Boulevard on-and off-ramps will be closed beginning at 10 p.m., and continuing until 5 a.m.
Monday.

The planned 55-hour closure of southbound 405 ramps  will most likely effect motorists heading to or from Los Angeles International Airport. The La Cienega Boulevard on- and off-ramps will remain open, but Caltrans officials said motorists should expect delays in the area.

The Century Boulevard ramps are being repaved as part of a $12.2 million
project that will re-surface the 405 Freeway between El Segundo and Venice
boulevards. The project is expected to be completed by the end of next year.

Once the ramps are reopened, airport-bound motorists could still encounter restrictions along Century Boulevard due to unrelated construction. Beginning Monday night, the Metropolitan Transportation Authority will begin a month-long rotation of overnight one-way closures on Century Boulevard between Aviation Boulevard and Bellanca Avenue. The work will be done between 11 p.m. and 6 a.m. each night.