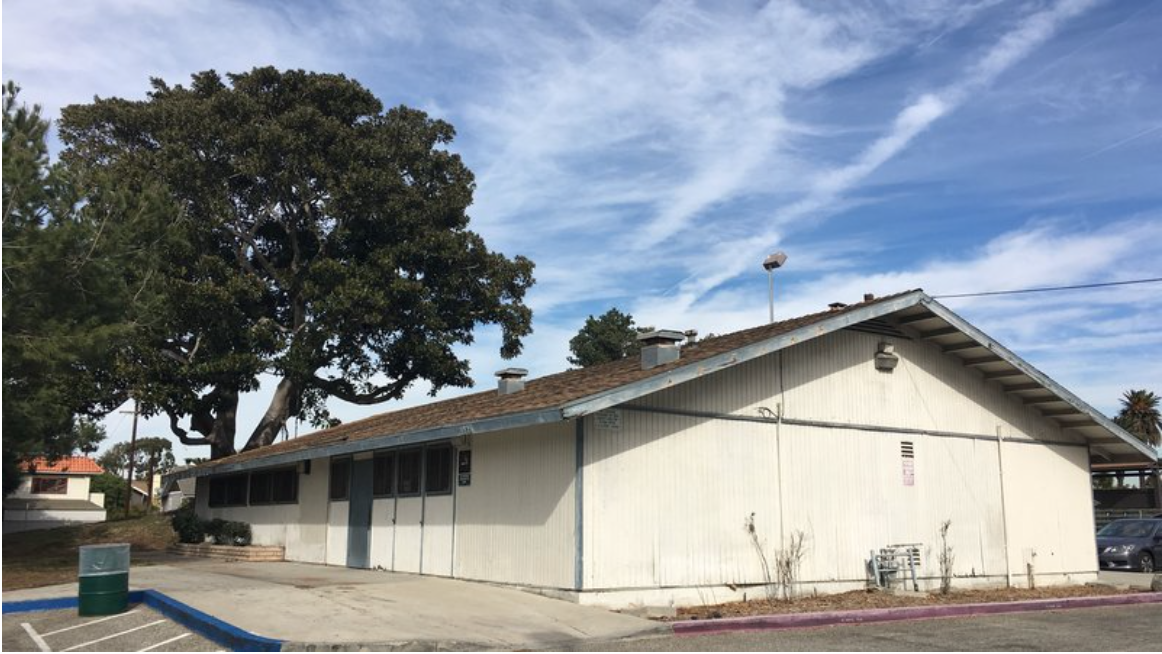 Attorneys working for the Venice Stakeholders Association believe a deed restriction may prevent the former Westminster Senior Center, at 1234 Pacific Ave in Venice, from being used as private storage for homeless campers.

VSA supporter Kip Kolodziejski was alerted to the potential restriction by a local resident. Word being that when the City acquired the Westminster Center block 65 years ago a restriction was placed on the deed.

Mr. Kolodziejski researched the property title and discovered that in a July 5, 1950 order the Los Angeles Superior Court condemned the land to the use of the City of Los Angeles and dedicated it to public use for public playground and recreation purposes.

“We have a choice between the status quo of allowing sidewalks and streets full of encampments, or offering people a safe place to keep their personal belongings while getting them connected to the services that will get them off the street permanently. The VSA is fighting to keep clutter on neighborhood streets in a misguided attempt to deny services to the homeless. That is a status quo that I, and many neighbors in Venice, find intolerable,” say Councilmember Mike Bonin.

In a letter to Councilman Mitch O’Farrell, chair of the City Council’s Arts, Parks and Rivers Committee, VSA attorney Robert Glushon wrote that its is a “…well settled California law that where land is conveyed for a specified, limited and definite purpose, the subject of that conveyance cannot be used for another, different purpose…Accordingly, where land is conveyed to a city with a restriction upon its use—as, for instance, when it is donated or dedicated solely for a park—the city cannot legally divert the use of such property to purposes inconsistent with the terms of the grant.”

The VSA’s letter concludes with a demand that the City cease consideration of use of the Center contrary to the purposes for which it was condemned and put the City on notice that the VSA will pursue legal action to protect the dedication of the property to park and playground use.

“This park has been a crime generator for years.  Bonin’s plan to attract hundreds of transients to the site to store their stuff would have just exacerbated the problem,” said Mark Ryavec, president of the VSA.

“I was well aware when I initially proposed my plan to address and reduce homelessness in Venice that there was going to be controversy over some of the solutions that I offered. But controversy is better than inaction, and the only thing I am not willing to consider is allowing the status quo to continue. I have asked the City Attorney to assess the validity of the VSA letter. While that is happening, we will move forward with an open and transparent public process that will evaluate the variety of solutions I have offered in Venice, including expanded storage that provides a real solution to the problem of growing encampments on neighborhood streets,” says Bonin.