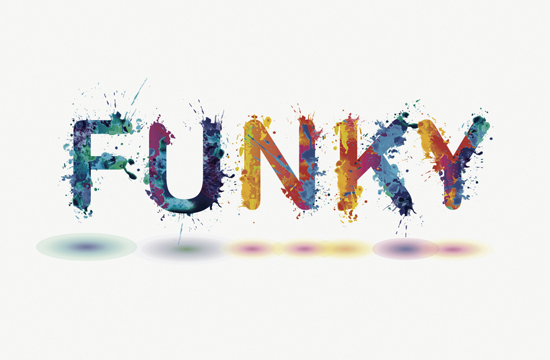 Concerned that Venice has lost every conceivable pretense of hipness due to rising home costs and an over-abundance of computer animation executives, the city will soon move a collective farm founded in 1968 from Woodstock, New York to a site near Venice beach.

cigarette papers, Venice officials are doing everything they can to make the hippies feel welcome.  “We’re rolling out the worn-out Persian rugs and setting up bean bag chairs like crazy!” enthused one official close to the project.  A grand opening ceremony will include music by David Crosby and a reenactment of a famous fight between two members of the collective over whose “old lady” a woman named Turquoise Star Angel really was.  In addition to a marathon Frisbee event, plans include (continued on pg 74)