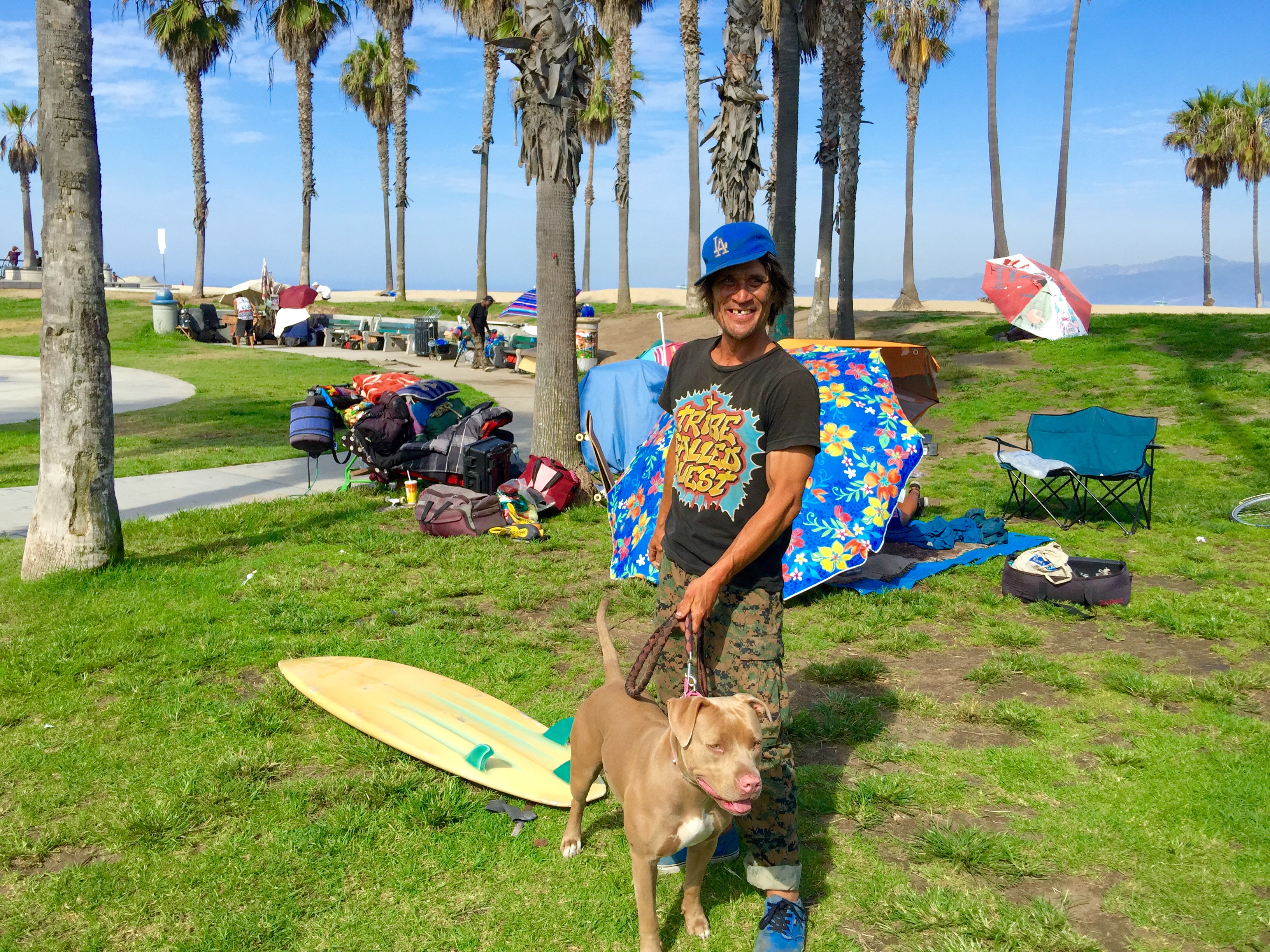 Panel mediator and executive director of the non-profit corporation

Intergrated Recovery Network, Marsha Temple, said that the question of how we end homelessness is the “most serious question facing society today.”

The aim of the event was to discuss how a focus on housing can simultaneously strengthen health and wellbeing. By looking at housing the homeless as a healthcare issue, Trotz said that we are able move toward a more effective solution to getting people off the streets.

King, who is the equivalent of a house-call doctor only his patients don’t have houses, does “family practice at the street level, with a back- pack and a bike.” Not only seeing the medical needs of those homeless around Venice, King also helps the people that he treats find their way off the streets. He said it can take anywhere between four months to four years to get a homeless person into housing.

“All the care and street medicine doesn’t add up to a hill of beans if you can’t get people off the streets,” said Trotz, adding that it costs around $100,000 a year to treat homeless who are chronically ill versus around $25,000 a year to help a person get into a home and provided them the support of a case manager.

Brehove said that the biggest hurdle was the availability of housing

and mental health assistance, adding it was a “long and tedious process for people to get assistance.” However both she and King said they have noticed the numbers of those getting housing has risen over the years.

In 2015 the Los Angeles Homeless Services Authority homeless count revealed that the number of those homeless in Los Angeles County had risen 16 percent from the year before, counting a homeless population of 41,174.