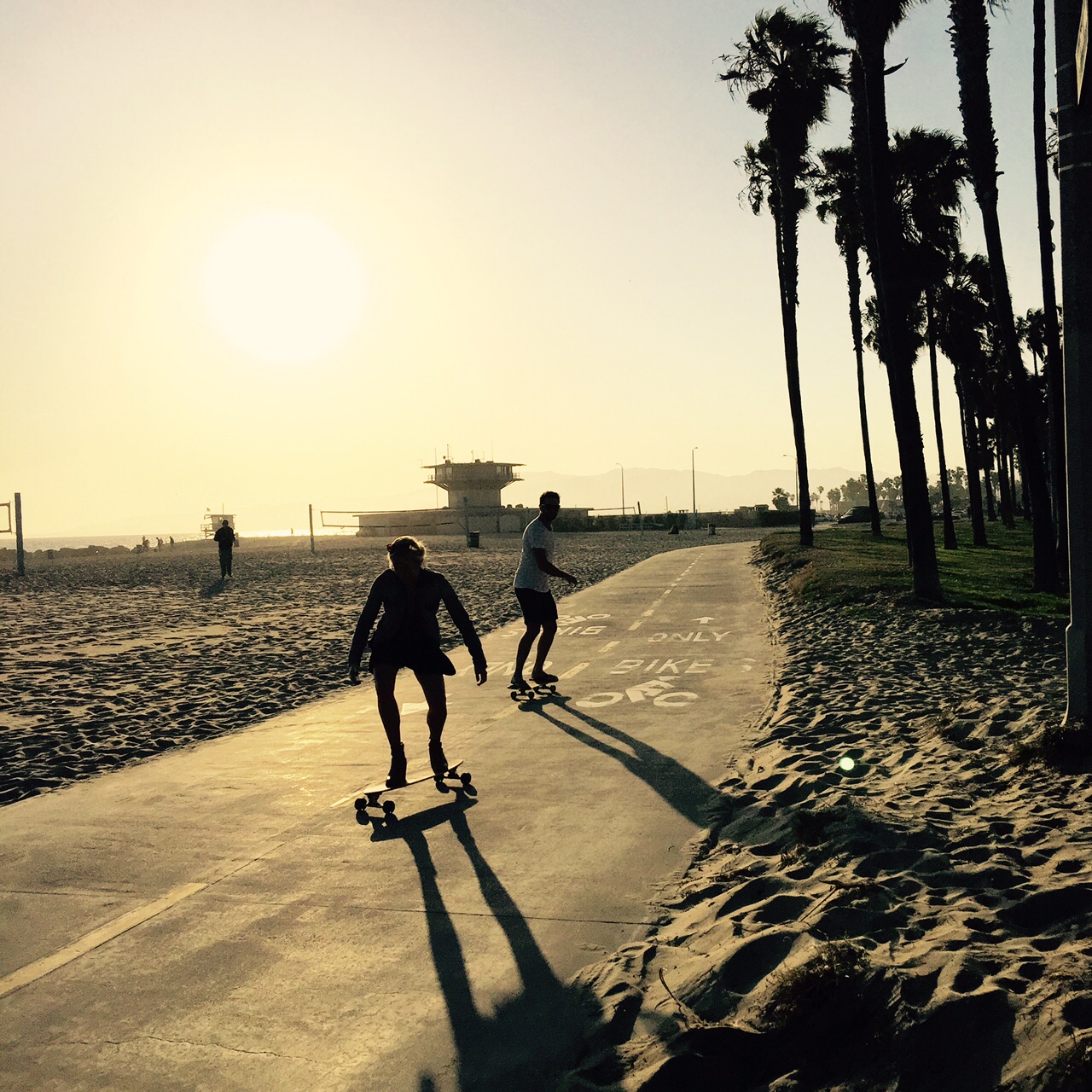 Many years ago I joined with other residents to research the prospects for Venice to detach from Los Angeles and form an independent city. At that time frustration with scores of gang- related shootings in Oakwood and under-policing along the Boardwalk, lack of resident parking and the on-going loss of Venice’s Craftsman architecture led many Venetians to think that we could manage our town better than the bureaucrats downtown.

T-shirts were printed to publish our cause; they showed an iconic Venice pillar capped by our unique capital on one side and the call to action – REVENICE – on the reverse. We got an incorporation guide from the Los Angeles County Local Area Formation Commission (LAFCO) that laid out the steps. We then obtained the relevant tax revenue data for Venice, entered it into the formula provided in the guide and determined that Venice would have enough revenue, from property, sales, and hotel occupancy tax and other fees, to easily support a municipal gov- ernment with all the usual services. Instead of setting up its own police department, the City of Venice would have had to contract with the County for the services of the Sheriff’s Department, but many smaller cities have done this for years, including Malibu and West Hollywood. With the tremendous increase in property tax assessments over the last 25 years, triggered by Proposition 13 as sales occur, I doubt there is any question that the City of Venice could support itself today.

The stumbling block at that time was the State law governing detachment of an area from an existing city. The law gave the voters of the host city the right by a majority vote to reject the detachment proposal of the smaller area, as we saw in the failure of the San Fernando Valley to win independence in 2002. Valleyites voted by a bare 50.7 majority to secede while the rest of Los Angeles rejected the proposal by a 2 to 1 margin. Case closed for the Valley.

With new calls for cityhood for Venice, I revisited the steps necessary to secede and found that since 2002 the State has made it even more difficult. While Government Code Section 56751 provides a process for detachment, it also gives the host city the right to kill the proposal by a simple declaration asking that the secession bid be terminated. Even if the City Council does not kill it early in the process, under the State law voters citywide would still have to approve Venice secession. This is not likely due to the his- toric opposition of city labor unions to the prospect of losing union jobs or the generous salaries, benefits and pensions they now enjoy (smaller cities rarely pay as well as Los Angeles).

However, Venice is a special case. While other areas of Los Angeles were simply unincorporated territory when they were annexed by Los Angeles, we were an independent city when we voted to annex ourselves to the City in 1926. That history of independence should give us standing to ask for an easier path back to cityhood.

So, for those who wish to pursue cityhood I offer the following Motion for consideration by the Venice Neighborhood Council:

Whereas, Venice was an independent city when residents voted in 1926 to annex itself to the City of Los Angeles; and

Whereas, Venice residents deserve the right to consider reversing that decision free from the burden of it being rejected by other residents liv- ing in the rest of Los Angeles; and

Whereas, Venice residents desire the increased responsiveness of municipal govern- ment seen in smaller units of local government, such as our neighbors Santa Monica, Culver City, Malibu and West Hollywood; and

Whereas, Venice is not well served by a city government with only 15 council people for a population of almost four million residents;

These amendments would leave the decision to secede with the registered votes of Venice – as it should be. We have been married for a while, it hasn’t worked out all that well, and now we’d like to go our separate way.

The other option that I see is for Venice and other like-minded districts to pursue amendments to the City Charter to create a means to matriculate from the neighborhood council model to a new, yet to be defined borough gov- ernment model. Under a borough system, con- trol of many city services and decision-making powers would devolve to local residents.

Here are some examples for consideration:

A new seven member borough council – elected by district to ensure representation of all parts of Venice – would be able to choose a local police commander from three candidates sub- mitted for consideration by the Los Angeles Chief of Police. The commander would be phys- ically officed in Venice and would control offi- cers assigned to Venice.

Under a similar system, there would be Venice administrators for most city departments chosen from qualified candidates submitted by the heads of certain city departments. So, there would be borough-appointed heads of parks, street services, sanitation, urban forestry, plan- ning, parking enforcement, etc., in Venice (We probably would not need a local director for DWP service, and certainly not for the Harbor Department or LAX.)

Planning laws – such as revisions to the Venice Local Coastal Specific Plan – would be drafted by the Planning Department’s Venice representative in consultation with the Venice Planning Commission, though would require final approval of the Los Angeles City Council.

Eventually a percentage of all revenue gen- erated in Venice would remain in a separate Venice account of the City’s Finance Depart- ment and it would be used for discretionary projects selected by the borough council.

Under a borough model, the voices of Venice residents would move from being advisory to a degree of local control.

The process to move towards borough councils with devolved city powers would be initiated by a charter reform commission – appointed by the City Council – charged with developing the specific language to submit to city voters. In my model, moving from a neighborhood council to the borough model would require a vote of each district’s residents. The City might also set some minimum period for operation of a district’s neighborhood council before it could propose to graduate to the borough system.

For many years residents of Venice have felt neglected by the City of Los Angeles. This disillusionment stretches all the way back to the 1926 annexation vote and the subsequent filling in of the original canals by the engineers of the City of Los Angeles and the failure over many decades of the City to honor its annexation promise to build a sewage treatment plant to keep sewage from Ballona Creek from washing up on Venice beaches. This frustration has certainly continued over the 28 years I have resided in Venice; some- times I think it is only our incredible weather, sun and sea air that keeps us from outright revolt at the conditions foisted upon us by an uncaring and incompetent city government.

Unfortunately, little will change until Venice re-establishes cityhood or wins back a modicum of control of city services and decisions under a borough government.

Mark Ryavec is president of the Venice Stakeholders Association, a non-profit organization devoted to civic improvement.