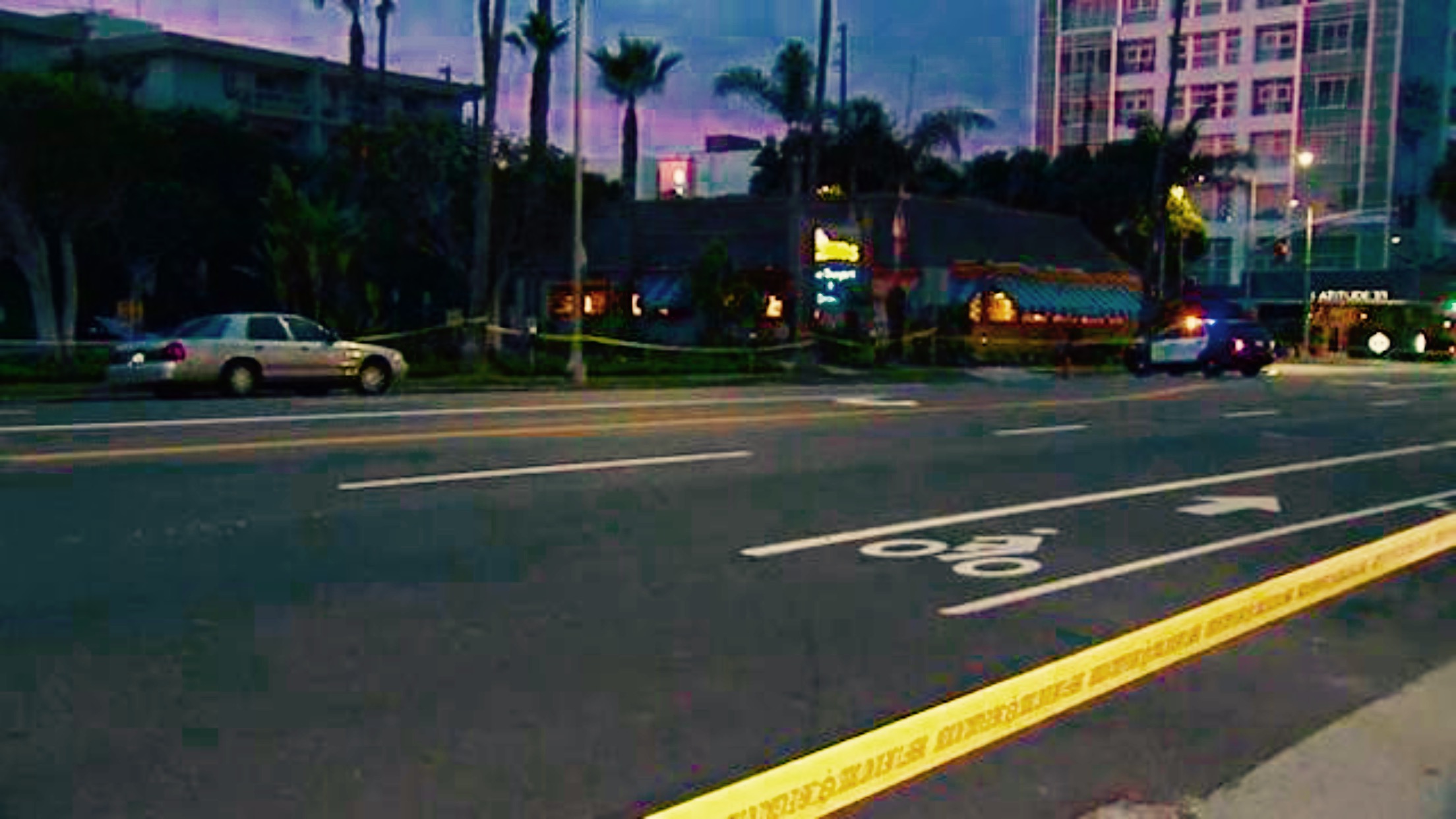 Sheriff’s homicide detectives are asking anyone with information regarding the shooting death of a man in Marina del Rey to contact them.

Deputy Mike Barraza of the Sheriff’s Information said the shooting occurred shortly before 3:40 a.m. on Sunday morning in the parking lot of Islands Restaurant at 404 W Washington Boulevard.

The victim, who appeared to be suffering from at least one gunshot wound, was found by Deputies who were responding to a call of an assault with a deadly weapon, Barraza said.

The victim who’s body was found by a white pickup truck,
was pronounced dead at the scene. The gunman has not been apprehended.