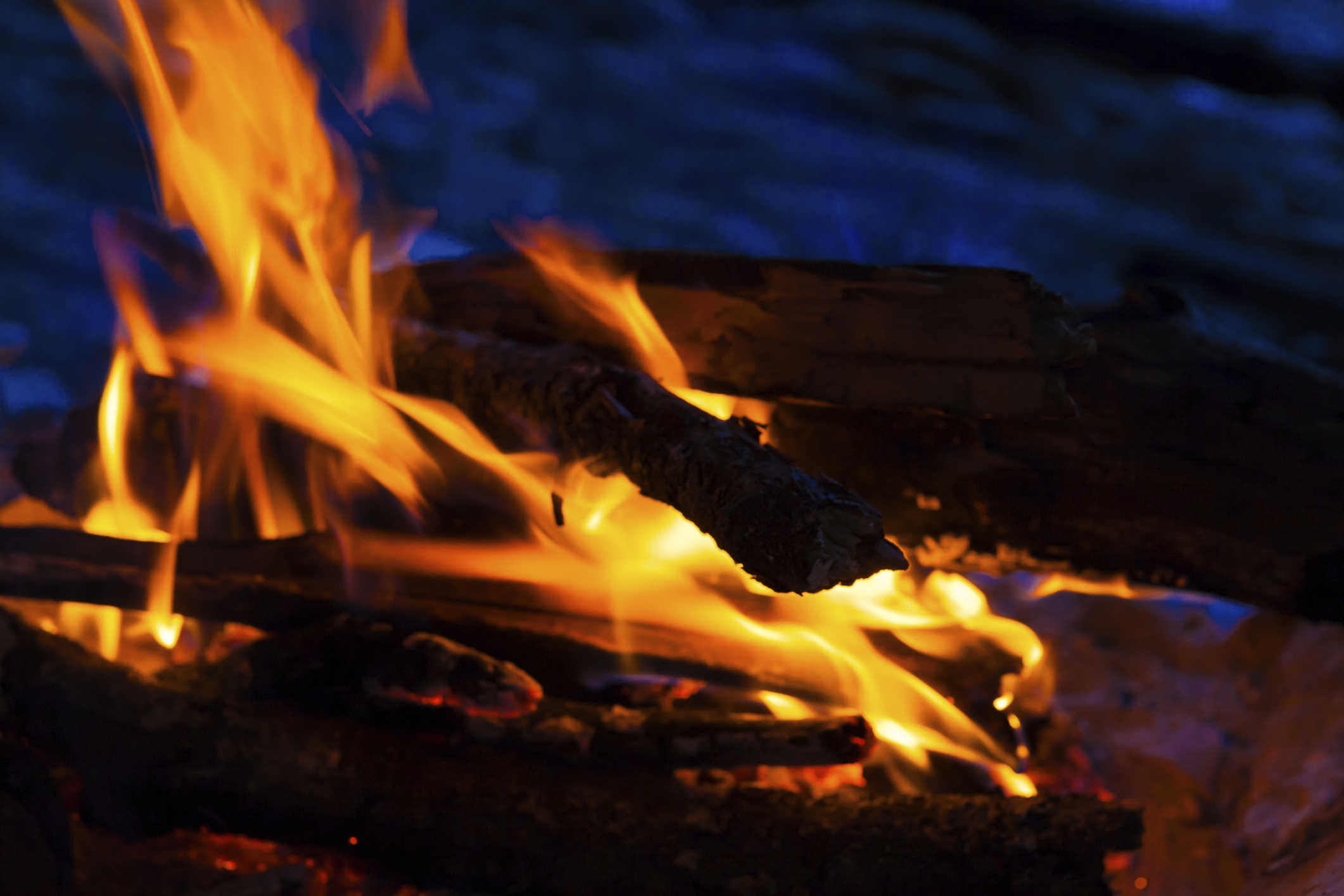 Venice beachgoers who head a few miles south to Dockweiler State Beach to participate in the Southern California pastime of lighting bonfires a few feet away from the shore suffered a little bit of bad news late last week. A State Senate committee in Sacramento voted on Aug. 15 to shelve a bill proposing to protect as many as 700 bonfire rings at California’s beaches, including dozens in Los Angeles and Orange counties.

Despite gaining bipartisan support earlier this year, Assembly Bill 1102 failed to gain enough support in the State Senate to come to a full – and favorable – vote before the end of the current legislative session.

Accordingly, the legislative charge to allow beach bonfires to continue will be put on hold until at least the next legislative session.

However, beach bonfires became an issue – and ultimately a political battle – when the Newport Beach City Council voted last year to remove at least half of the bonfire rings at beaches within its boundaries due to health concerns raised by residents who claim their respective homes were directly impacted by the fire’s smoke.

The SCAQMD reportedly wanted to act upon the Newport City Council decision and prevent bonfire rings from existing within 700 feet away from homes.

It is unclear whether any of the bonfire rings at Dockweiler is within 700 feet of any homes. The southern portion of the beach is beneath the flight path of planes taking off from LAX and no homes are anywhere near that lower half of Dockweiler. There are homes abutting the northern half of the beach.

Those reportedly in favor of AB 1102 – and preserving bonfire rings at local beaches – included the California Coastal Commission, the Surfrider Foundation, the League of United Latin American Citizens, the NAACP, and Coastwalk California, among other groups and individuals.