Designer, retailer and “Jack’s Daughter” Jennifer Nicholson opened Pearl Drop in April of 2013 at 328 South Lincoln. It has now closed and they are “opening soon in a new location in Venice”.

I had tried to get in there to take pictures and write it up when they first opened but I was told doing so “needed to get approved”. I guess they didn’t like Yo! Venice! too much, as I never heard back from them.

(Just an FYI Pearl Drop: the stats say that more people read Yo! Venice! than any other publication around here. Tell your publicist they are pretty much blowing it.) 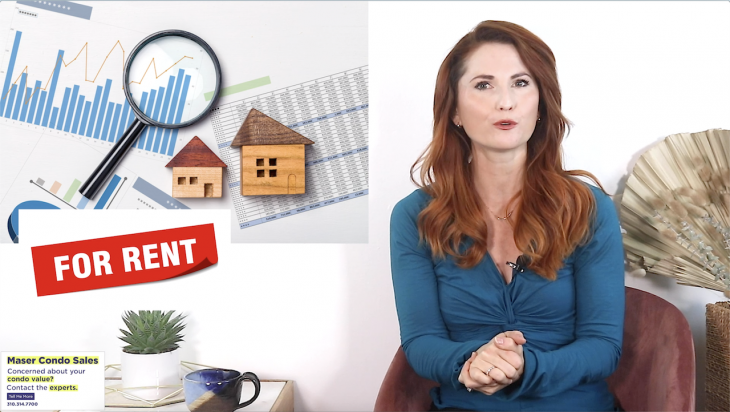 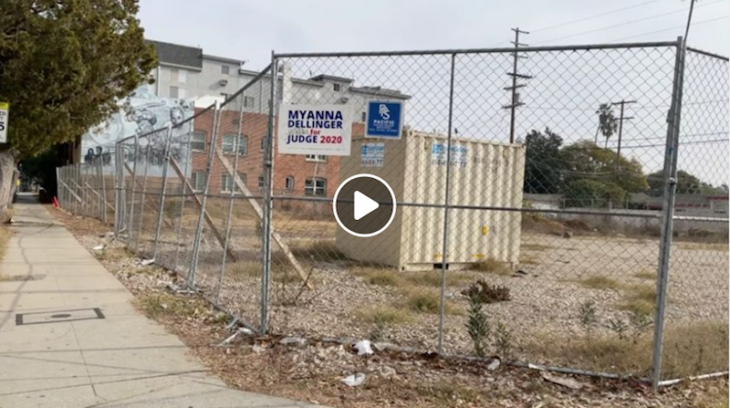 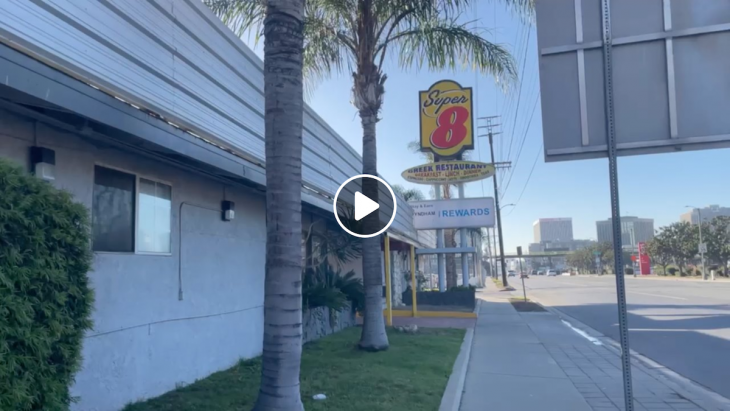 A Venice-area motel is among 8 properties the City of LA recently purchased to house homeless individuals. Learn more in... 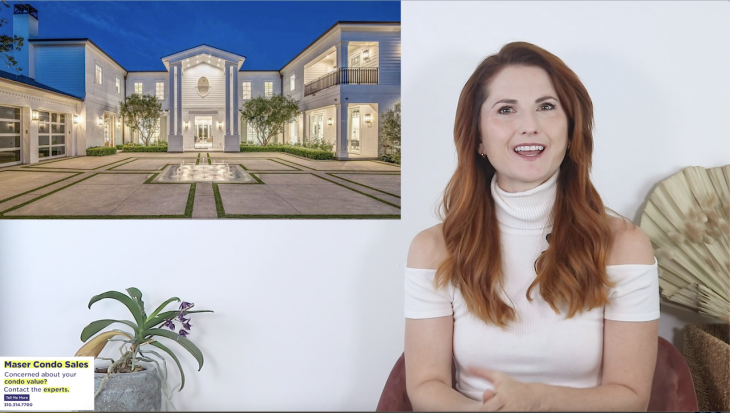 Today on Westside Cribz, how much does location affect your resale value? Tour one of Brentwood’s largest properties, and check... 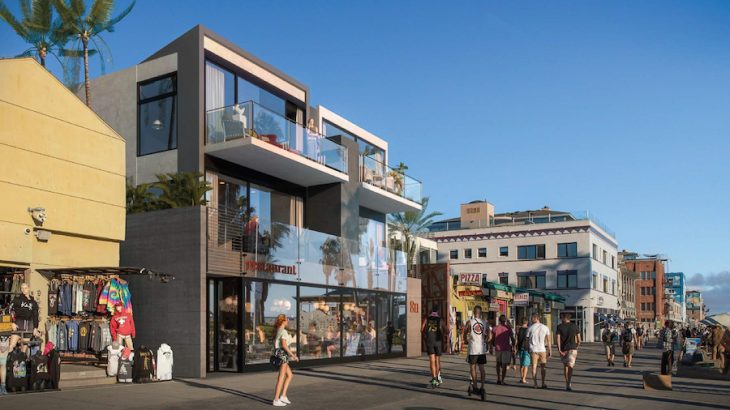 A proposal to build a three-story, mixed-use development on Venice Boardwalk recently passed a hurdle in the planning process. Learn... 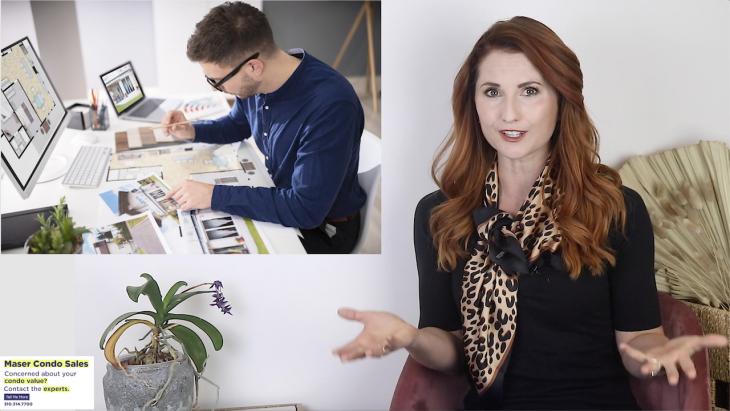 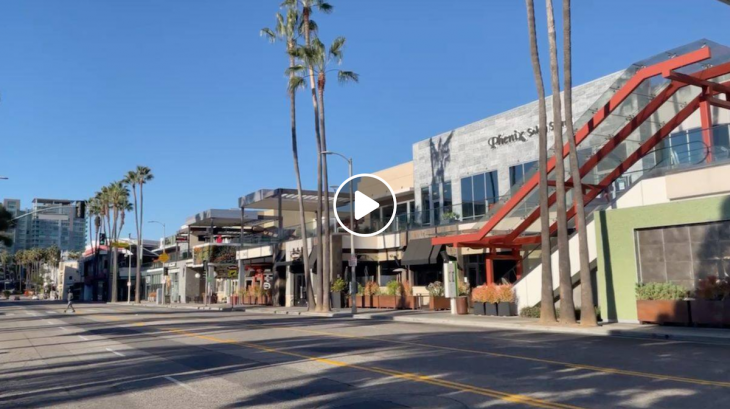 Learn about plans to overhaul the Villa Marina Marketplace Mall to include over 400 apartments and retail in this video... 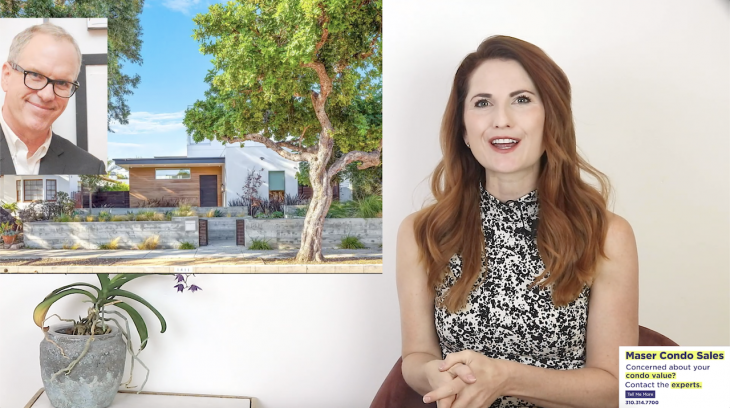