CJ Gronner has a new story up on the Gonzalez family of Abbot Kinney. From Gronner’s always awesome Blogtown:

Kicked Out Of The Community – The Gonzalez Family

The Gonzalez family had lived at 1033 Abbot Kinney Boulevard in Venice since 1953, when it was still called West Washington Boulevard. Mr. Gonzalez worked hard as a gardener at the Fox Hills Golf Course. He saved up, bought his home in Venice, and owned it outright, free and clear. He and his wife raised 10 kids in that house, which was built in 1904, a year before Abbot Kinney even officially proclaimed the land “Venice”. The kids all went to Venice schools, worked and played in Venice, at a time when no one locked their doors, you talked to your neighbors on the streets, and the whole town would turn up for concerts or Thanksgiving dinners at the Venice Pavilion. They were happy times, and four generations of the Gonzalez family lived in their home. Then Mr. Gonzalez died. Then Mrs. Gonzalez died. Then it all fell apart.

I’d seen the family out in their front yard for years, saying hello as we’d pass by on our way to Lilly’s restaurant next door. The house was starting to show the wear and tear of passing years, but I always liked that there was a regular old house on Abbot Kinney, full of lawn art and wind chimes, in stark defiance to all the change and gentrification stuff going on up and down the street. They weren’t going anywhere. Then one day the family was camping out in their car. Then under a tarp on the side of the house. Then one day the entire house was gone, razed to the ground, and the people had set up camp on the sidewalk in front of the house. They STILL weren’t going anywhere. After seeing this go on for about 6 months or so, I was going by on my way to Joe’s (for the excellent Artist & Architect show curated by Tibby Rothman – great!) a few weeks ago, and decided just to ask the woman sitting there what was going on.

Adele Gonzalez lived in her family home on Abbot Kinney since her father moved the family in when she was 8 years old. Now 64, Adele told me her rough story as we sat on the curb in front of her now vacant lot of family memories, where she has slept since the whole nightmare began.

I wanted this to be a story about how The Man came in and forced out a poor family, something I could rage against, and shine light upon another shady housing scandal. This is not that story. Adele has a wayward brother, who after learning some swindling techniques during a prison stay, screwed the rest of his family out of both their family home and any proceeds from it (which online public records show sold for 1.3 million in 2010 to an unknown buyer). As we all well know, there’s not a lot you can do to sort out other peoples’ family dramas, but what we can do is clear up the hurtful rumors and check ourselves a bit as neighbors and members of the Venice community.

Adele would laugh at me using the word that I so often do regarding Venice – “Community”. She doesn’t think it exists in Venice any longer, but I think it’s more a case of her not BELONGING to the community. Folks waving to each other from table to table at Gjelina, or in line for coffee at Abbot’s Habit would certainly argue for the existence of community among Venetians. Dog park people and Kid park people and yoga class goers and the surf line-up and the Skatepark and the Boardwalk, all of us have a sense of place and belonging here after a while. But to hear Adele talk about her family situation, all sense of community for them dried up the minute they were booted from their home.

And booted they were. They were given about 20 minutes to gather their things and get out. A sister had missed a couple of loan payments she had taken out for home repairs (wasted money and effort as the house was bulldozed shortly thereafter), and that created the opening the brother needed to swoop in and sell the thing. It’s kind of a murky tale how it all came down, but that’s not really the important part of the story. It’s how they’ve been treated after the fact.

Click here to continue reading this article (there is a lot more) on Blogtown! 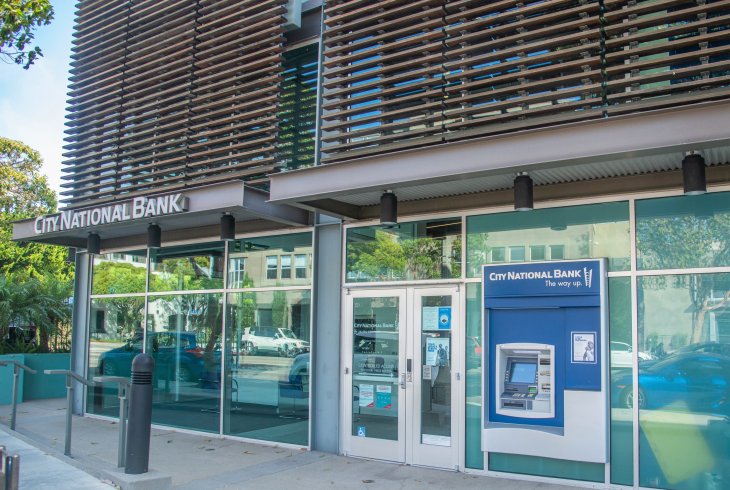 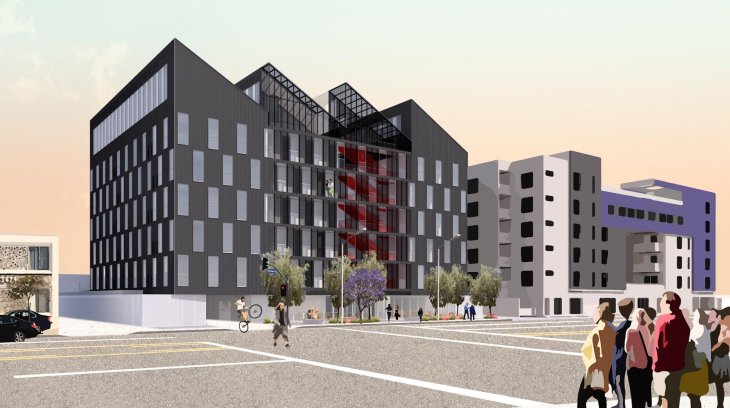 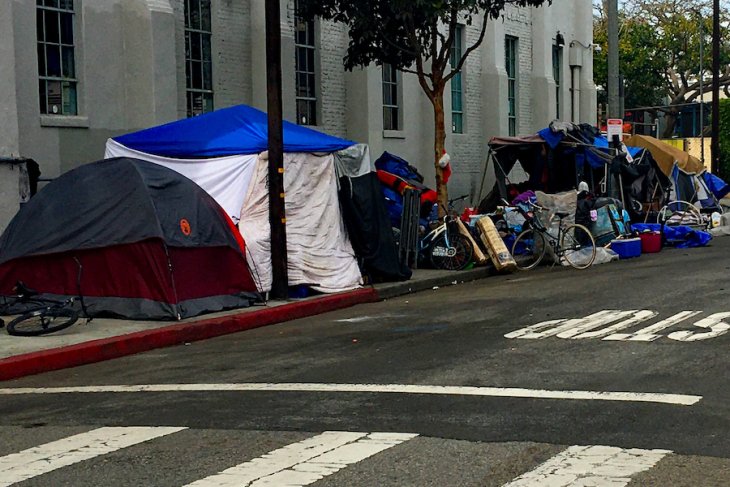 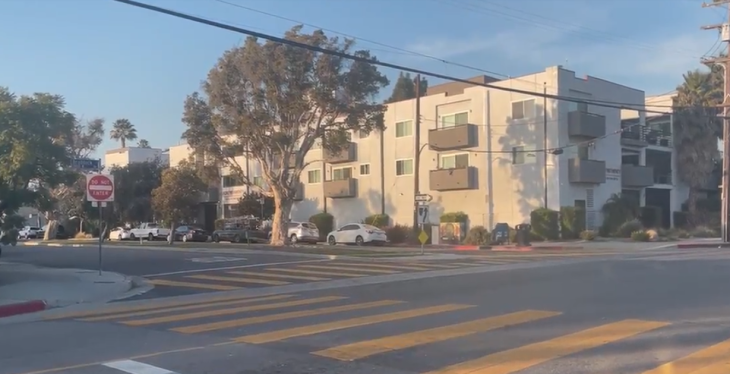 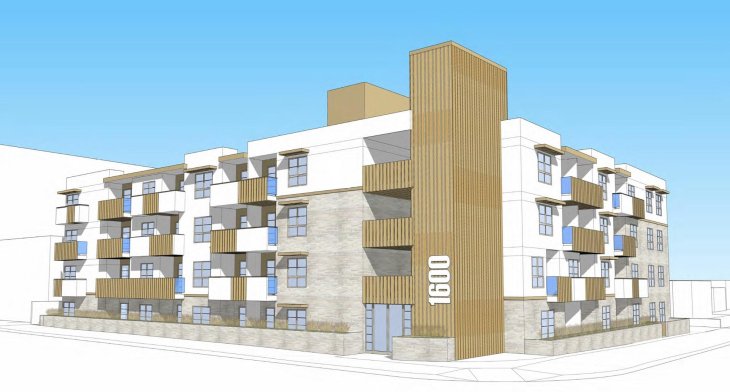 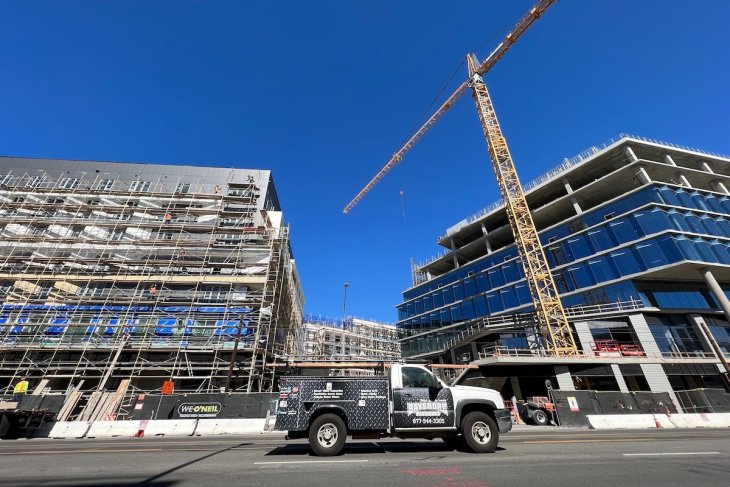 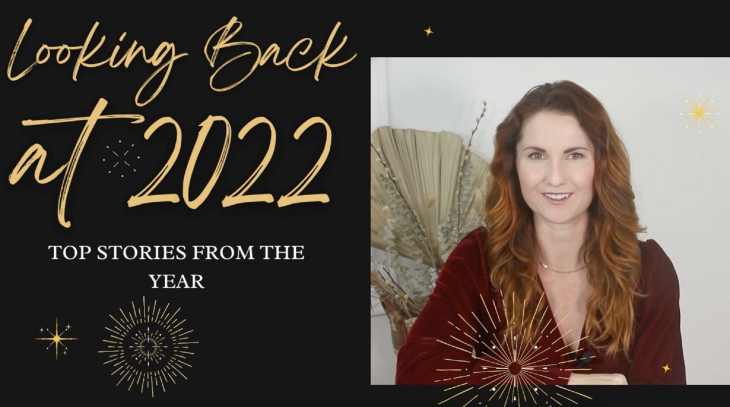 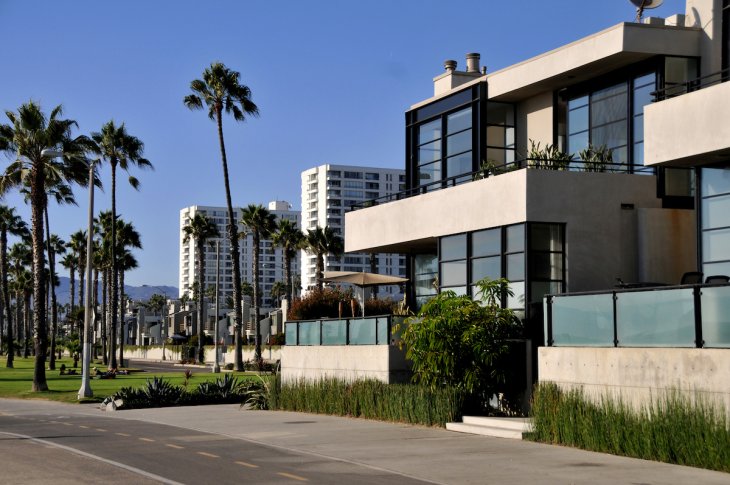 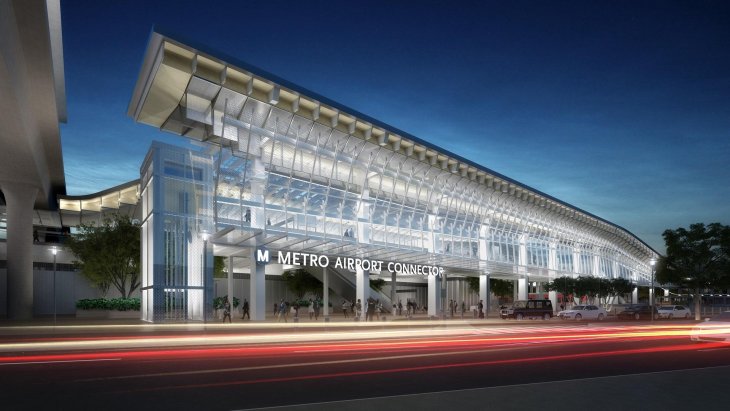