From the Associated Press:

A new study released Tuesday showed that when hundreds of medical marijuana dispensaries were closed last year in Los Angeles crime rates rose in surrounding neighborhoods, challenging claims made by law enforcement agencies that the storefronts are magnets for crime. 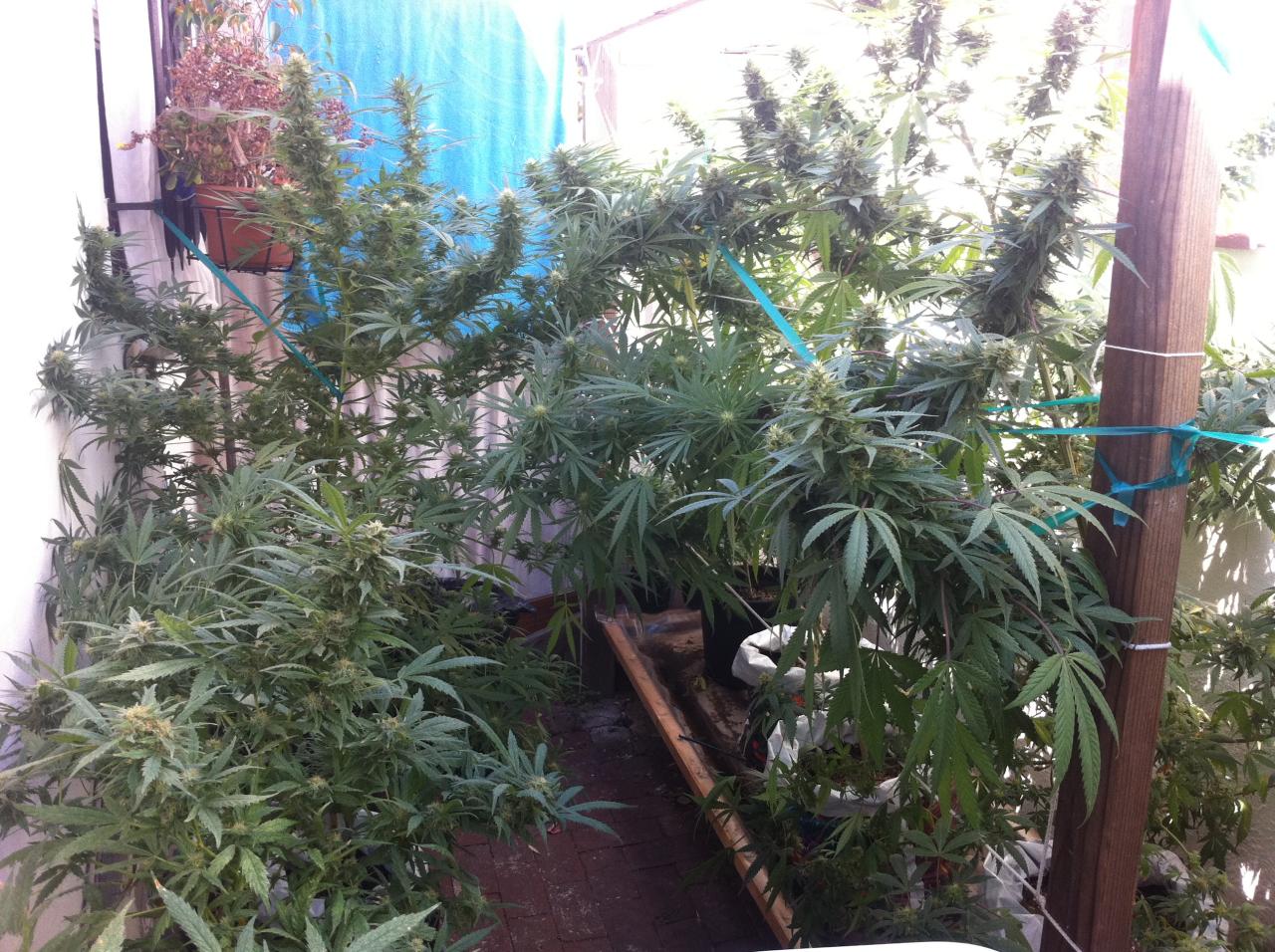 The report by the nonprofit RAND Corp. reviewed crime reports for the 10 days prior to and the 10 days after city officials shuttered the clinics last summer after a new ordinance went into effect. The analysis revealed that crime increased about 60 percent within three blocks of a closed dispensary compared to the same parameters for those that remained open.

Crime was among the concerns that prompted the City Council to pass the ordinance that put strict guidelines on the pot clinics and forced many of them to close. Law enforcement authorities have long argued collectives attract crime because they often handle large amounts of cash and thieves can resell marijuana.

Two workers at different dispensaries were killed during robberies in June 2010.

“They have perpetuated this myth that there is more crime associated with collectives,” said James Shaw of the Union of Medical Marijuana Patients, an advocacy group for medicinal marijuana users. “This council should be emboldened to revise the ordinance so it’s not so draconian to the patients and their associations.”

Researchers looked at crime reports for 600 dispensaries in Los Angeles County — 170 that remained open and 430 ordered to close. They found that the further away from the clinics the less crime there was: within six blocks of a closed dispensary crime rose by 25 percent and by 10 blocks there was no perceptible change in crime.

The study said some of the factor for the increase may be because the storefronts had security cameras and guards, there was less foot traffic and fewer police patrols.

Councilman Ed Reyes called the report an “eye-opener” but said it was limited in its findings because it was conducted over a short period of time.

“I think the study needs to continue because it’s a snapshot,” Reyes said. “It verifies how complex this issue is.”

A judge in December ruled certain portions of the city ordinance were unconstitutional. Council members amended the ordinance but a lottery that would allow 100 collectives to remain open has yet to be conducted.