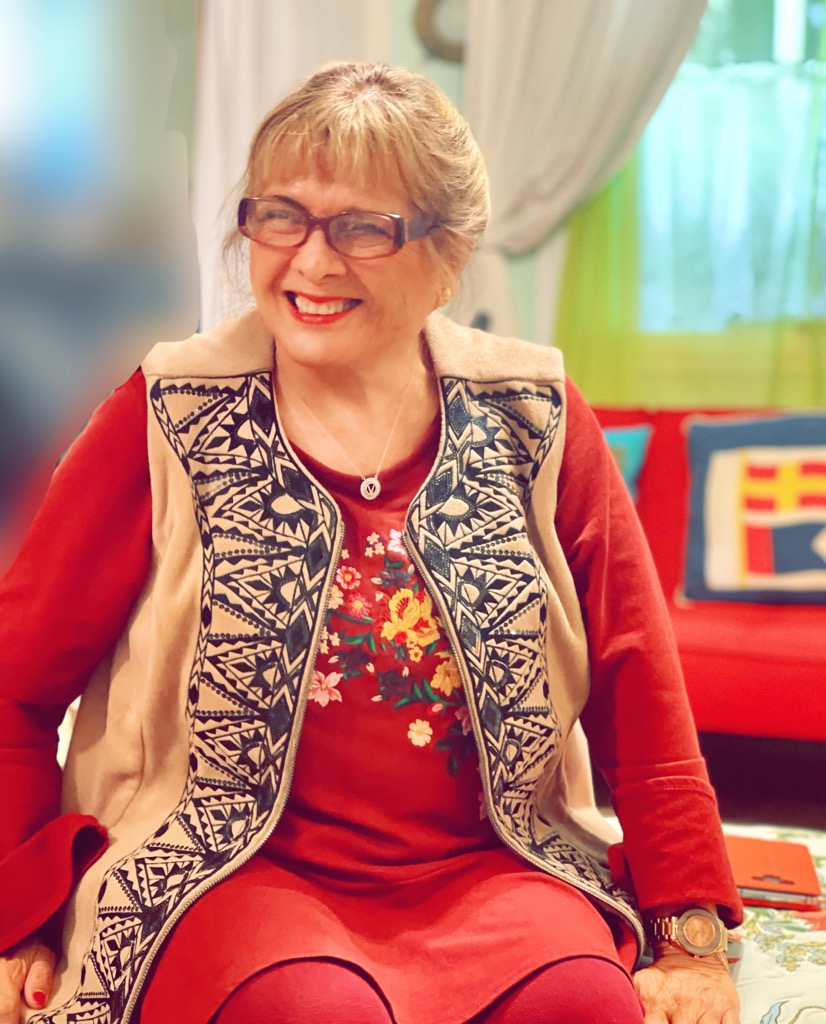 Yolanda Gonzalez is a jack of all trades, with a passion for Venice and ensuring that our grass roots government known as the VNC offers the kind of transparency and accountability one would expect from this community council.

An original supporter of the neighborhood council movement both in Venice and Boyle Heights, Gonzalez served as Vice-President in both communities and was recently appointed to represent Venice at the city level with her duties at LANCC (www.lancc.com), which represents all 96 city councils.

And Yolanda would not have it any other way!

Born in Mexico City, her family migrated to Cincinnati, Ohio where her parents learned English, but then returned to Mexico where she originally wanted to pursue a career as an architect, but switched gears and traveled to Paris where she studied to become an esthetician as well as a translator since she was fluent in both Spanish and English.

Eventually returning back to the United States, she arrived in Los Angeles where she continued in her dual roles as a translator/esthetician and met her husband who was a scientist and engineer with Radar Systems as they both were interested in residential property investment and built a portfolio of properties here and abroad.

Both are HUD (Housing & Urban Development) certified occupancy specialists and take pride in their interest in properties designated for low income families here in Los Angeles.

But a true passion beyond her business acumen is her vocation to local government as a myriad of issues that effect Venice remain on her mind.

A graduate of a local municipal police academy, Yolanda has a keen interest gang intervention as well as spousal abuse. Yolanda is a believer and example of living the American Dream, and wants to extend that opportunity to others in terms of sponsorship and outreach so they may fulfill their personal expectations as well.

I spoke with the candidate at her eclectic duplex at South Venice Boulevard and discussed her goals and objectives as a candidate last week.

A longtime investor in multiple dwellings across LA, Gonzalez has previously served as a community representative at LA’s Department of Water and Power (DWP) meetings and now again with LANCC.

Gonzalez is taking no position on any other offices to date, but is supportive of both incumbents Chie Lunn and Soledad Ursua, who joined the conversation and dinner.

The candidate sees herself as a resource for other Venice homeowners when it comes to issues such as flood insurance where many residents just don’t know where to turn for help and assistance navigating the bureaucracy known as LA city government.

As the election draws close, Gonzalez would like this VNC to have a permanent place and home for meetings once COVID-19 mandates expire.

“I think we need a place of our own to meet and congregate,” offered the candidate.

In addition to her current community service, Gonzalez also serves on the Neighborhood Committee of the VNC representing the southeast section of Venice.

Chaired by the Vice President, using the eight (8) existing neighborhoods defined in the Venice Specific Plan plus the additional neighborhood east of Lincoln Boulevard as a guide, the Neighborhood Committee of the VNC consists of, nine (9) Stakeholders, one (1) from each neighborhood, plus the Chair.

Gonzalez feels a critical responsibility of the VNC is to have active discussions with the various and numerous elected officials that represent Venice at the city, county, state and federal levels.

“Sometimes I feel disenfranchised. We need to be informed as well as protected in the political process and my long record and resume will guarantee our voices as a community will be heard,” offered the candidate who also sails as one of her many interests and hobbies.

Nick Antonicello is a longtime Venetian who is once again covering the biannual VNC elections scheduled for March 26th so stakeholders can make a more informed decision. Antonicello will be interviewing interested candidates and can be reached via e-mail at nantoni@mindspring.com