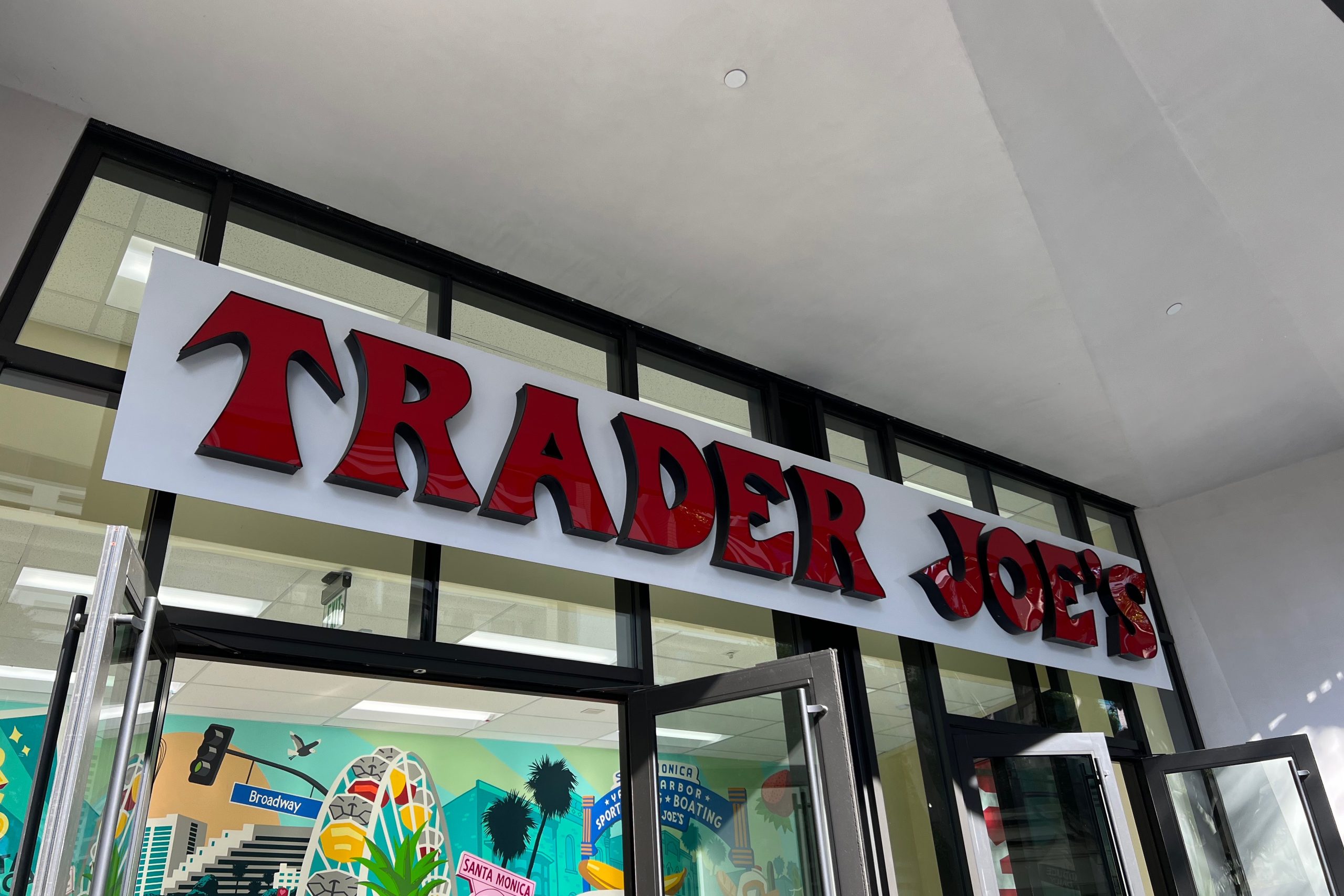 Free coffee will not be returning

On it, Tara Miller, Trader Joe’s director of words and phrases and clauses, said as quoted by The Los Angeles Times, “It hasn’t been possible to offer a lot of product samples in our stores over the past few years, but we are bringing it back with a new approach.”

However, this wasn’t the first time the news got out. Customers at Trader Joe’s locations with samples started sharing their happiness on social media. One customer actually noted how long it had been in their tweet, “Today, exactly 2 years and 7 months after lock down, I was offered a free sample at #TraderJoes for the first time since the before times. And it was good.”

Matt Sloan, the company’s marketing director said, “Really what it is, is the ability to share with you something we’d like you to taste. We gathered 537 plus [store] captains from across the country to let them know, it’s time to open that bag of chips again. ”While this is good news, one popular item won’t be back. Free coffee is not returning according to a report from CNN Business, who spoke with Trader Joe’s employees who confirmed this sad news.

By Yo Venice Staff October 19, 2022
in Dining, News
Related Posts