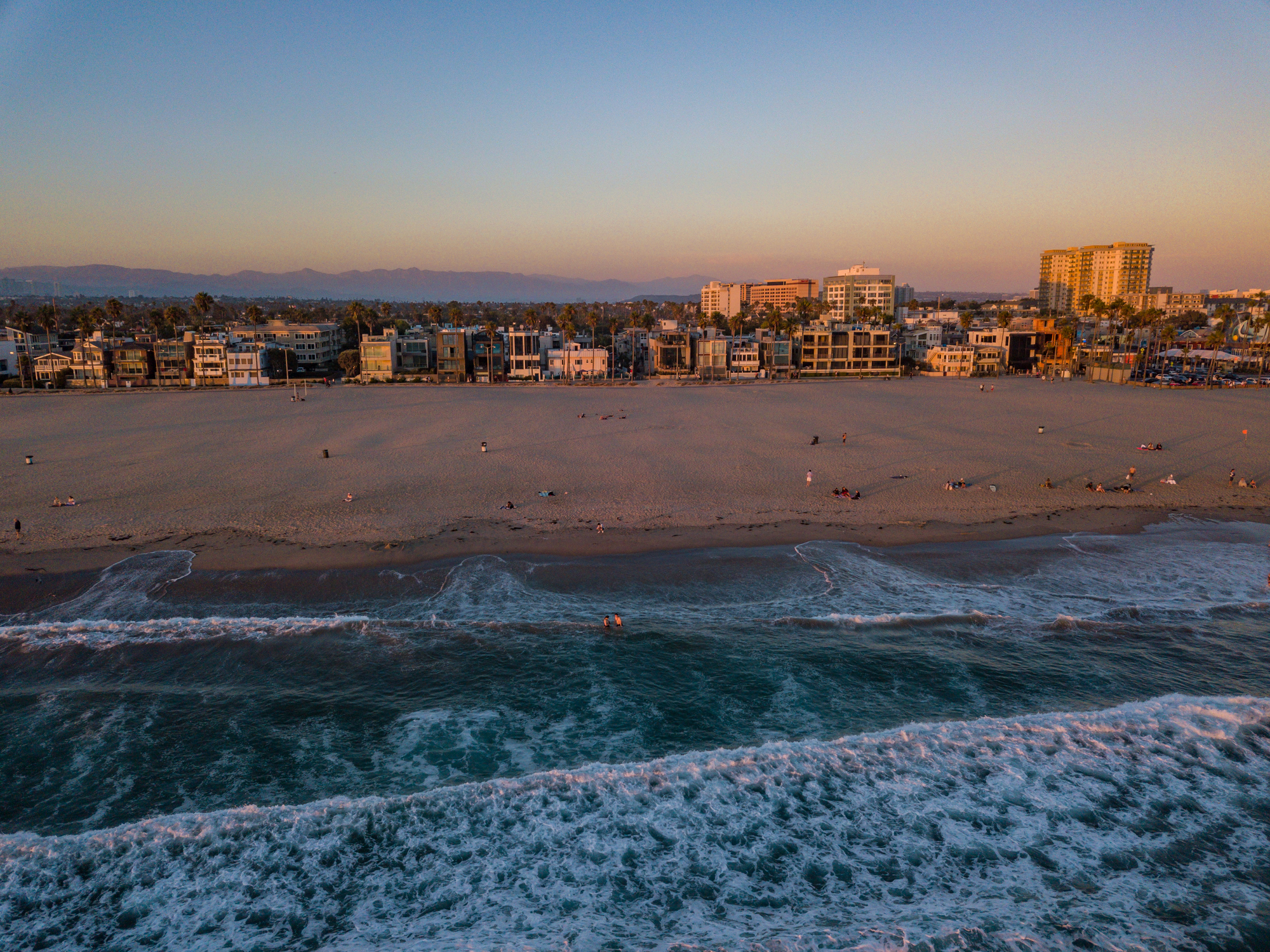 Three scientists, Franklin Wolfe, Structural Geologist at Chevron CTC, John H. Shaw, Harry C. Dudley Professor of Structural and Economic Geology at Harvard, and Andreas Plesch Senior Research Scientist at Harvard University’s Department of Earth and Planetary Sciences conducted a study that was published in the Bulletin of the Seismological Society of America. The study was entitled Origin of the Palos Verdes Restraining Bend and Its Implications for the 3D Geometry of the Fault and Earthquake Hazards in Los Angeles, California.

The study stated that “The Palos Verdes fault zone (PVFZ) extends across the southwestern Los Angeles basin and Inner Continental Borderland, California, and is considered capable of generating large damaging earthquakes with short recurrence intervals” over a magnitude of 7.8 rather than the 7.4 magnitude that was previously reported after new 3-D modeling.

In the study, the PVFZ, which is a 110 km long fault zone, was found to be a “complex fault geometry and slip patterns suggest that the PVF is a highly segmented fault, which may rupture in moderate-size earthquakes that involve individual segments or large events.”  The study concluded that the PVFZ fault zone had the potential for a magnitude of 7.1 to 7.4 for single‐segment ruptures and 7.4 to 7.8 for multi segment ruptures over time.

“The Santa Monica Bay segment and RCFZ (Redondo Canyon Fault Zone) should be considered as active seismic sources capable of moderate‐to‐large magnitude earthquake events that would directly impact the metropolitan Los Angeles area,” reads the study. “Given the offshore extent of the fault, it might be capable of generating local tsunamis in the San Pedro and Santa Monica Bay, as well as in the Los Angeles and Long Beach Harbors.”

The good news is that due to the reported slip rate of 1.1 to 5.9 minimum years average recurrence intervals for these single and multi segment rupture scenarios are between 580 to 610 years and 760 years to 1170 years respectively. This does point out, however, that because Los Angeles is located in a seismically active area, we must strive to be ready for seismological events even though the possibility of them happening is low.

The fault has been active since the Miocene epoch in history and is a major regional seismic source. The Miocene epoch was the first epoch of the Neogene period about 23.03 to 5.333 million years ago. It was about the time that the Apes first rose and diversified as a species and the collisions of the continents were causing mountain ranges to be formed, particularly in the collisions between Asia and the Indian subcontinent and in western North America, Europe, and East Asia. Even though this time period happened long ago, most of the plants and animals were the same as those in modern times.