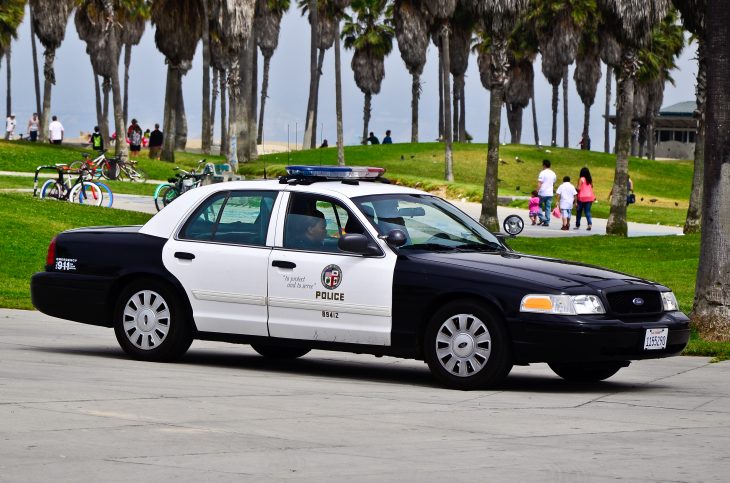 According to the LAPD, on October 13, 2021, around 5:50 a.m., Pacific Patrol Division officers responded to calls reporting the suspect, later identified as Carlos Arias, threatening a female family member with a knife.

“As officers approached the apartment where Arias and the woman were, they heard a woman yelling in distress. Fearing for the safety of the woman, they forced entry into the apartment. Inside the apartment they saw Arias armed with a knife, swinging it at the woman; at that time there was an Officer-Involved Shooting,” the LAPD said.

Arias was struck by gunfire and transported to a local hospital where he was pronounced deceased, according to officials.

The knife Arias was armed with was recovered at scene.

The woman, later identified as Arias’ mother, was not injured and no officers were injured during the incident.

LAPD’s specialized Force Investigation Division responded to the scene and interviewed witnesses and supervised the collection of evidence by the Forensic Science Division.

The complete investigation will be reviewed by the Chief of Police, the Board of Police Commissioners, and the Office of the Inspector General to determine the thoroughness and accuracy of the investigation and whether the use of deadly force complied with LAPD’s policies and procedures. Additionally, the Los Angeles County District Attorney’s Office who responded to the scene will review the subsequent FID investigation; evidence collected and witness statements to determine if the force used by the officer was reasonable.

The officer involved in the incident was identified as Police Officer III Alex Maldonado, Serial No. 40978, assigned to the Pacific Division.