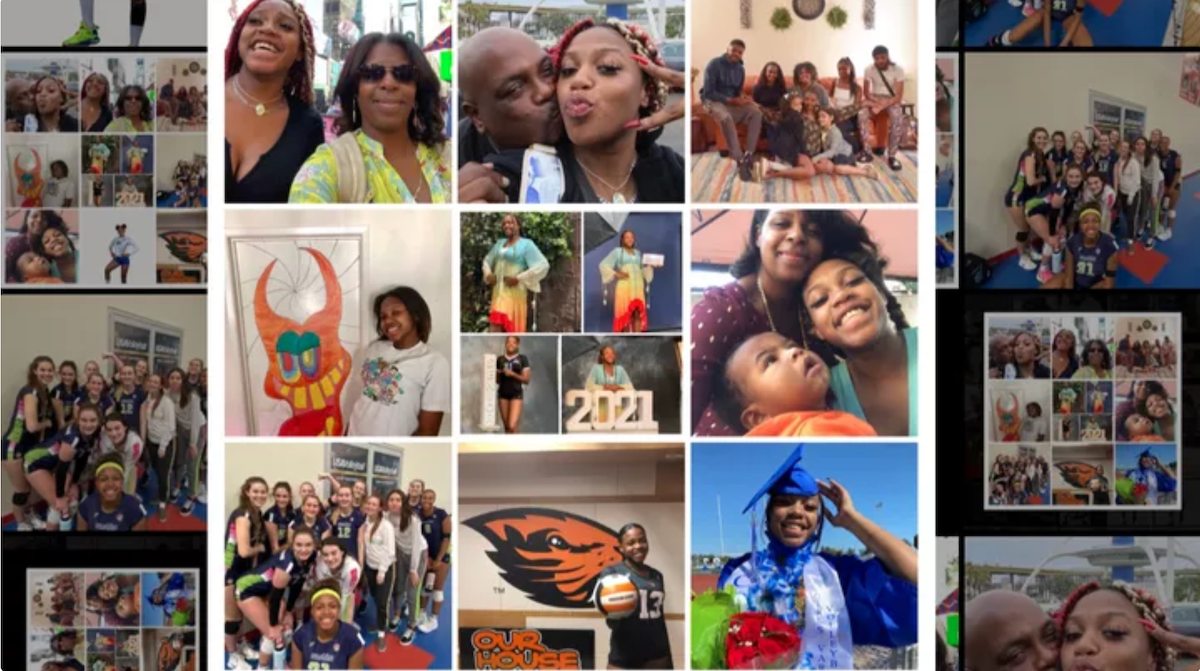 Go Fund Me set up to help family of Daina Monroe

18 year old Daina Monroe, a recent high school graduate and volleyball star, was shot to death while sitting in a car outside of her home in Inglewood.

Monroe was known by the nickname Gucci and was beloved among her peers and community. The police are still trying to find the person who killed Monroe.

It is unknown why the car she or the car she was in was targeted. Monroe was sitting in the car on North Inglewood Avenue with her sister and two male friends around midnight on Monday, Oct. 18. The three other people in the car were not injured.

Her family and friends held a candlelight vigil at sunset in Culver City Park on Oct. 23 to celebrate her life and grieve, but they also hope that the vigil will spread the word and contribute to finding the culprit. Kimmie Mason, Monroe’s aunt, was quoted by KTLA and said, “The more people here, the louder the voice, and hopefully we can find who did this to her,” said Monroe’s aunt, Kimmie Mason. “We want everybody to come out and just celebrate her. She was a loving person … all this light and love and happiness.”

KTLA quotes Monroe’s sister who said, “saw a man in a grey hoodie firing from the vehicle.” Her father Darren Monroe was quoted by KTLA as saying that “what’s added to his family’s heartbreak is the pain her sister who survived the attack is now forced to live with. He called his daughter’s death senseless, and it has sparked so many questions.”

“We just need to stop all of this,” he said. “This doesn’t make sense to where you can’t sit in a car in front of your home, trying to figure out which showing of ‘Halloween’ you want to go see, and a car pulls up and now your life is over.”

The family has set up a Go Fund Me page to help raise funds for her burial and says this about the young woman, “Daina was a shining star in everyone’s life. A star athlete that loved all things volleyball! She brought her huge family and hundreds of friends so much adoration and happiness through her art and creativity, always singing and dancing. Daina loved all music, from oldies to heavy metal. And boy did she have an amazing voice and natural talent for dancing! We will cherish her artworks forever, thankful she left us with them and so many memories.”

By Yo Venice Staff October 28, 2021
in Crime, News
Related Posts