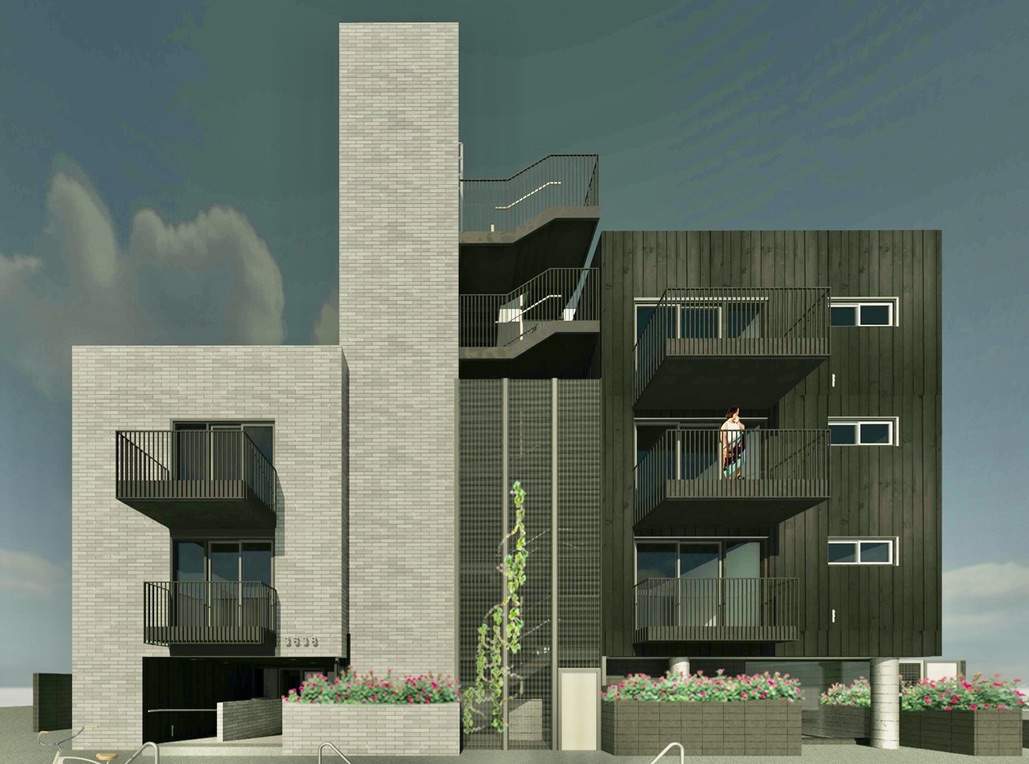 Construction is underway on a six-story, 62 unit housing project with affordable units in Palms.

The development, which broke ground last year at 3642 S. Motor Avenue, is a six story apartment building. The building will have 62 apartments with some set aside for deed-restricted affordable housing. The structure will also include an underground parking garage.

The apartment is the product of the Albert Group Architects. The structure, replacing an old medical building, will contain elements of brick and stucco. According to plans submitted by the firm, the space will also have a second floor courtyard, ground-floor community room and common spaces on every floor except the third.

Plans for the apartment building have been in the works since 2016, thought the prior owner had mockups for a much smaller building. Using state density bonus incentives, a 49-unit apartment was planned. Eventually the plans evolved into using incentives from the Transit Oriented Community guidelines, making way for funds for a larger building.