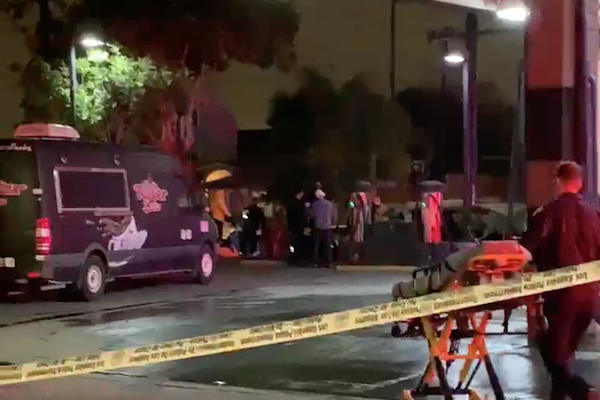 One injured in shooting last week

According to the Los Angeles Police Department (LAPD), the incident occurred on Thursday, February 12 around 7:30 p.m. at the CVS located at Lincoln Boulevard and Rose Avenue.

Police say the victim, a 30-year-old man, was standing in the parking lot before the suspect(s) began fire began shooting, striking the victim multiple times in the leg.

The victim recovered and is in stable condition.

The suspect or suspects, who fled the scene, have not yet been arrested at the time of publishing.

It is unclear if there are one or two suspects. It has been reported that there was just one suspect in local news, but info on the Citizen App says there were two suspects who fled a white Honda Accord, and a black Honda sedan unknown model. The LAPD did not respond to request for comment.

It is unclear if the incident is gang-related.

Anybody with information relating to this case is encouraged to call the LAPD Pacific Division at (310) 482-6334.

By Yo Venice Staff February 15, 2021
in News
Related Posts