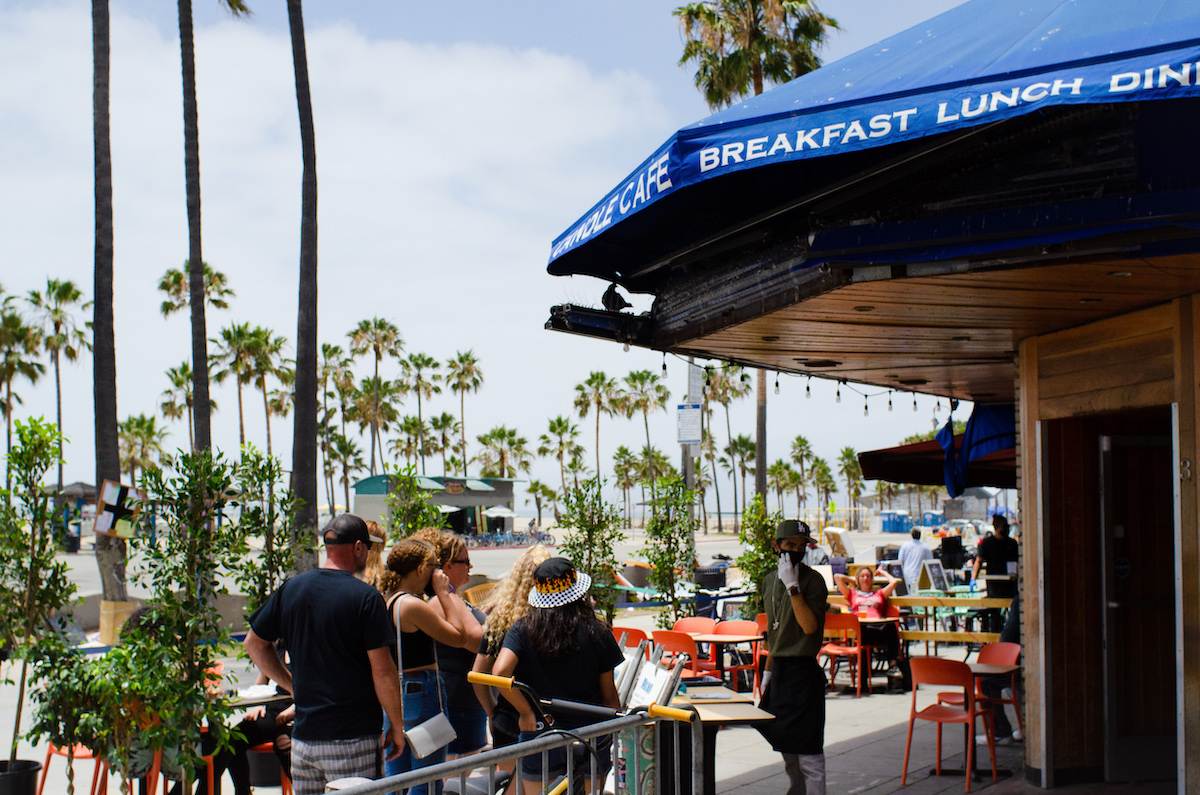 A bill introduced to the state legislature looks to make permanent some of the al fresco dining practices restaurants have adopted during the pandemic, especially relating to alcoholic beverage consumption

The bill would do this by allowing the state of California’s Alcoholic Beverage Control Board to expedite with applications.

“This bill would authorize the department to issue a COVID-19 permanent caterer’s authorization to a licensee under an on-sale general license. The authorization would authorize the on-site consumption of the alcoholic beverages for which the licensee has on-sale privileges on property that is adjacent to the licensed premises, as specified. The bill would require the department to expedite the review of an application for an authorization, as specified,” reads the bill.

The legislation, also known as the Bar and Restaurant Recovery Act, would also allow for open container entertainment zones at outdoor events such as festivals and eliminate a restricted number of annual tastings at bars and wineries. In addition, it would allow two separate restaurants or bars with separate ABC licenses to rent and serve beverages from the same physical location.

The bill, which was introduced to the legislature on February 4, has been sent to the Committee on Rules for assignment.

Read the bill in full: www.leginfo.legislature.ca.gov/faces/billTextClient.xhtml?bill_id=202120220SB314

An RV burned in an October 9 fire in Venice. Photo: Nick Antonicello.
News

October 9 incident remains under investigation By Sam Catanzaro A man’s body that was found in the water near the...

“Thieves have little or no fear of repercussions of this activity,” Councilmember says By Dolores Quintana  A Los Angeles lawmaker...