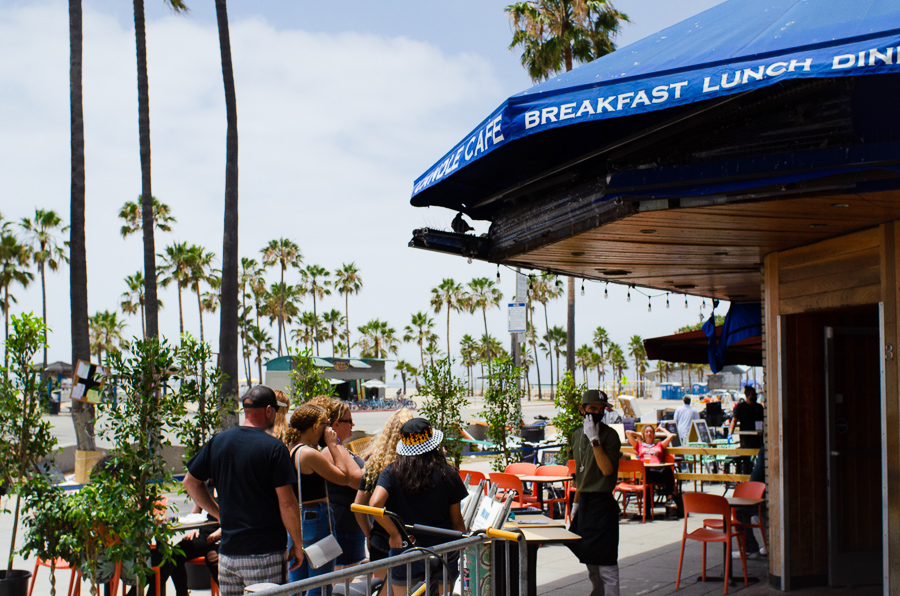 On December 20, 2020, the 2nd District Court of Appeal issued a ruling directing Los Angeles Superior Court Judge James C. Chalfant to show at an upcoming hearing why his December 15 rejection of the County’s outdoor ban should remain in place. Chalfant will present his case to the three-justice panel during a February 10 hearing, meaning the appellate court’s stay will prevent the resumption of outdoor dining until at least that date.

“The preliminary injunction order is stayed until further order of this court,” the appellate panel ruled.

“By failing to weigh the benefits of an outdoor dining restriction against its costs, the county acted arbitrarily and its decision lacks a rational relationship to a legitimate end,” Chalfant wrote. “The balance of harms works in petitioners’ favor until such time as the county concludes after proper risk-benefit analysis that restaurants must be closed to protect the healthcare system.”

The County appealed Chalfant’s decision on December 17, the day after its outdoor dining ban expired. With the overriding state law, however, there was no immediate practical consequence. Now at the February 10 hearing, the appellate court will decide on the future of LA County’s outdoor dining ban.

Today on the Malibu Wine Trail we stop by Montage Vineyards and chat with an artisan winemaker who gives us...