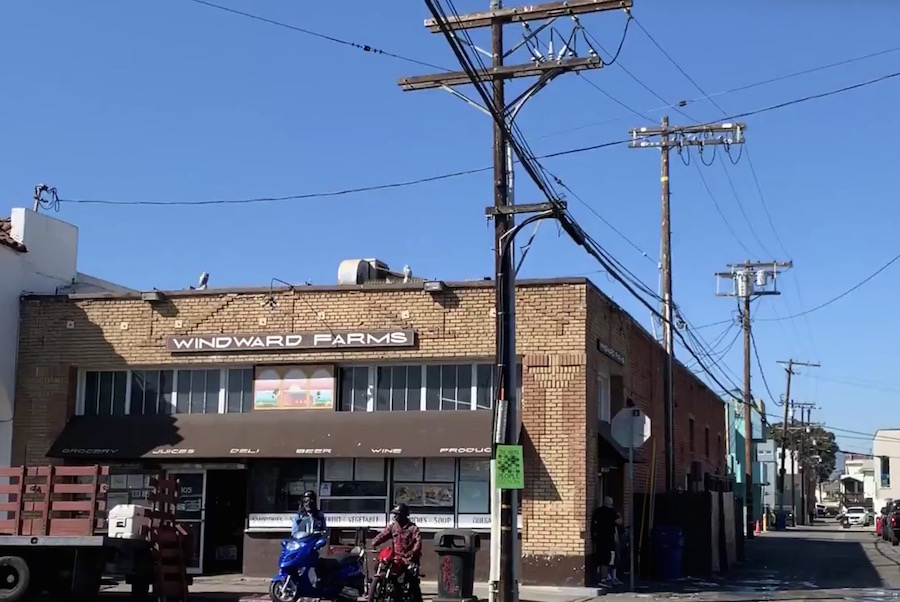 Reopening set for later this year

A major Venice-based restaurant group has confirmed its acquisition of Windward Farms, the longtime grocery store that closed down at the end of last year.

In an email to Yo! Venice, Gjusta Group owner Fran Camaj said that the hospitality group plans on reopening the space as a market later in 2020.

“We will bring market, grocery and deli offerings into the space,” Camaj said. “We look forward to opening another food venue for Venice.”

Winward Farms owner John Shin – whose parents purchased the market in 1996 – said a 60-day notice announcing a 120 percent rent increase from his landlord in October forced the store’s closure. Gjusta Group, whose Venice roster includes Gjelina, Gjusta and MTN, said that they arranged for Windward Farms to stay in business through 2019.

“After discussions with the both the business and building owners, we arranged for the business owners to stay a few extra months to help with the transition,” Camaj said.

Yo! Venice has sent Gjusta Group a follow-up inquiry asking if it got involved with the property before or after the rent increase was announced.

Camaj says the space is currently empty and that the hospitality group has begun the process of updating compliance with the City of Los Angeles Department of Building and Safety and the Los Angeles County Department of Public Health.

According to Camaj, Windward Farms previous employees will not be retained but that they have been offered the opportunity to interview at Gjusta Group restaurants.

“I’m not sure it would be fair or realistic for employees to rely on construction and permitting timelines for employment. With that said, we have offered windward staff the opportunity to interview at any of our restaurants. We have openings and we are always looking for hard-working, honest people to help in our spaces,” Camaj said.

By Yo Venice Staff January 20, 2020
in Westside Wellness
Related Posts