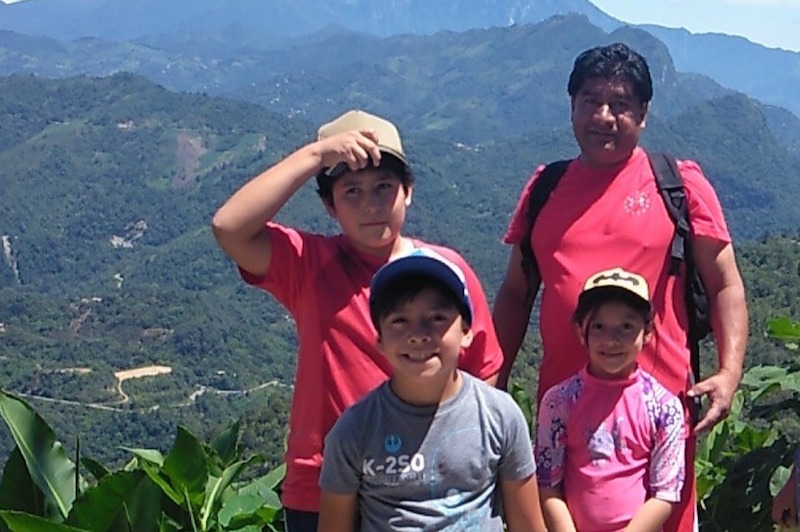 Three days before his 44th birthday, a man was killed by a pickup truck while crossing the street from his break at the Venice Whole Foods and now his devastated family is searching for answers.

According to the Los Angeles Police Department (LAPD), Timoteo Martinez Ildefonso died Friday, November 15 crossing Lincoln Boulevard after being hit by a pickup truck making a left turn around 9:30 p.m. Ildefonso was on his way back to work.

According to the LAPD, witnesses say the driver stopped and tried to talk to Ildefonso, who was apparently unaware he had been seriously injured with a ruptured spleen, as he returned to work.

“I just keep wondering if somebody called an ambulance right away, would he have been able to pull through,” Martha Eve Jimenez, Ildefonso’s wife, told ABC 7. “His head was bloody, and a coworker told me he brought him ice and a supervisor said, ‘Well, OK, drive him home.'”

Jimenez went onto say she is unsure why the driver, coworkers or her husband did not call the police or an ambulance following the accident.

According to the LAPD, the case is not considered a hit and run since the driver of the pickup truck, which witnesses say is red, stopped after hitting Ildefonso. Law enforcement is still trying to track down the driver.

A GoFundMe has been set up to assist Ildefonso’s family with funeral and living expenses. In addition to leaving behind his beloved wife Jimenez, Ildefonso also leaves behind three kids ages 7, 9 and 12.

“His family is devastated and in need of financial assistance. The funds will cover funeral expenses and the family’s living expenses without Timoteo’s income,” reads the description for the fundraiser which has raised $26,505 out of its $50,000 goal at the time of publishing. “Eve [Jimenez] is overwhelmed with gratitude to every single person who has donated to help her family.”