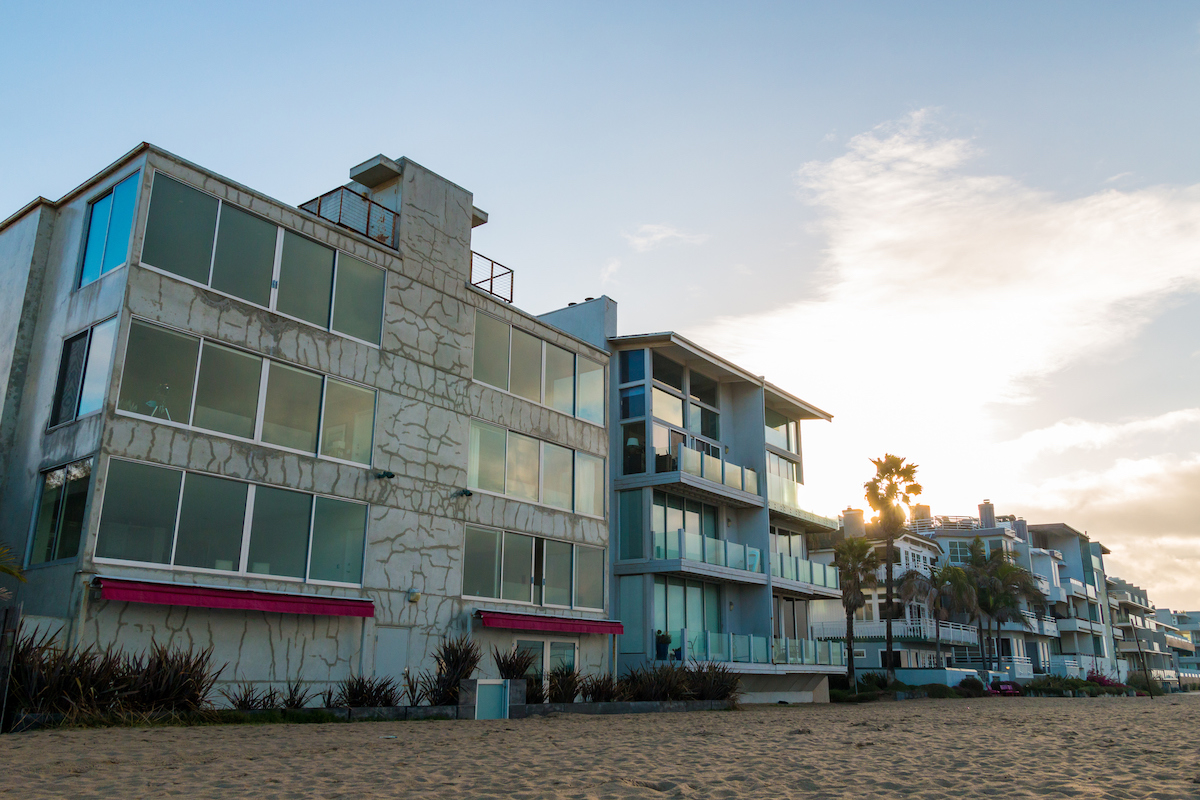 A Los Angeles elected official representing much of the Westside, including the most expensive zip code to rent an apartment in within California, is proposing spending up to $13 million of city funds to protect individuals in danger of being evicted.

Los Angeles City Councilmember Paul Koretz and Council President Pro Tempore Nury Martinez are calling for the creation of an Emergency Renters Relief Program to protect renters against rent-gouging as a means to evict ahead of the State’s affordable-housing bill, AB 1482, going into effect January 1, 2020. According to Koretz, $10 million in funding will prevent individuals from losing their homes immediately.

“In the current high-priced rental market there is a shockingly high percentage of Los Angeles residents who are barely hanging on, living month to month, and far too many are on the precipice of becoming homeless in the face of unscrupulous rent gouging,” Koretz said.

To that end, Koretz joined Councilwoman Martinez in co-authoring an amending motion last week calling for $2.937 million from the funds for the Right to Counsel program, to protect those individuals in immediate danger of losing their units.

“We need to help people who are facing constructive eviction to stay in their homes,” Koretz said. “That is why this emergency renter’s relief will be put to work immediately to prevent hundreds of individuals from being forced out of their apartments while we actively work to combat the bad behavior of some greedy landlords. We already have far too many homeless Angelenos on our street.”

In April of 2018, LA City Council and Mayor Eric Garcetti declared a shelter crisis in the City of Los Angeles. The Fiscal Year 2018-19 Adopted Budget includes $20 million to develop new crisis and bridge housing beds for unsheltered individuals experiencing homelessness throughout the City, with the goal of adding 50-100 new beds per council district. In addition, $10 million was included in the Unappropriated Balance for Homeless Services Programs and Koretz and Martinez are asking for at least $5 million from this fund to protect renters.

According to a recent study from RentCafe, renters in Westwood’s 90024 ZIP code pay on average $,4944 a month, a 4.1 percent increase from last year. This makes Westwood, which is represented by Koretz the most fourth most expensive place to rent in the United States, behind three Manhattan ZIP codes.

Boston is the only city outside of California and New York to make the top 50 list, with four ZIP Codes.

The rent study used July data from Yardi Matrix to analyze the rent of around 15 million apartments of all sizes in over 130 U.S. markets.