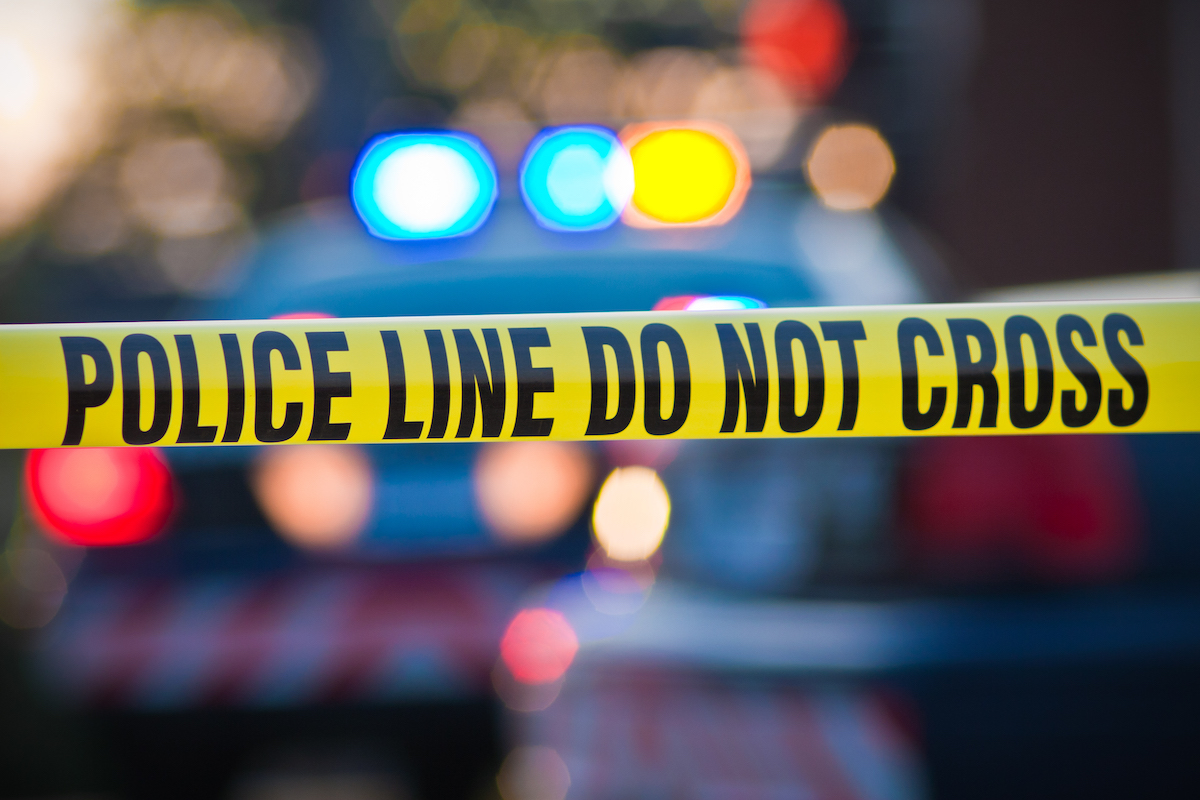 A Los Angeles Police Department (LAPD) officer is in stable condition after being knocked unconscious by a homeless man on Saturday evening on the Venice Beach Boardwalk.

According to the LAPD the incident occurred Saturday around 4:30 p.m. after police revived a radio call regarding a burglary that had just take place near Washington Boulevard and Pacific Avenue.

The LAPD says a homeless man fled when police attempted to detain him, provoking a brief foot chase ending on the Boardwalk. According to the LAPD, the man became violent with an officer and knocked him unconscious.

The homeless man was taken into custody.

The officer was brought to a hospital and is in stable condition. The homeless man, whose name has not been released, was treated for minor injuries and taken into custody, according to the LAPD.