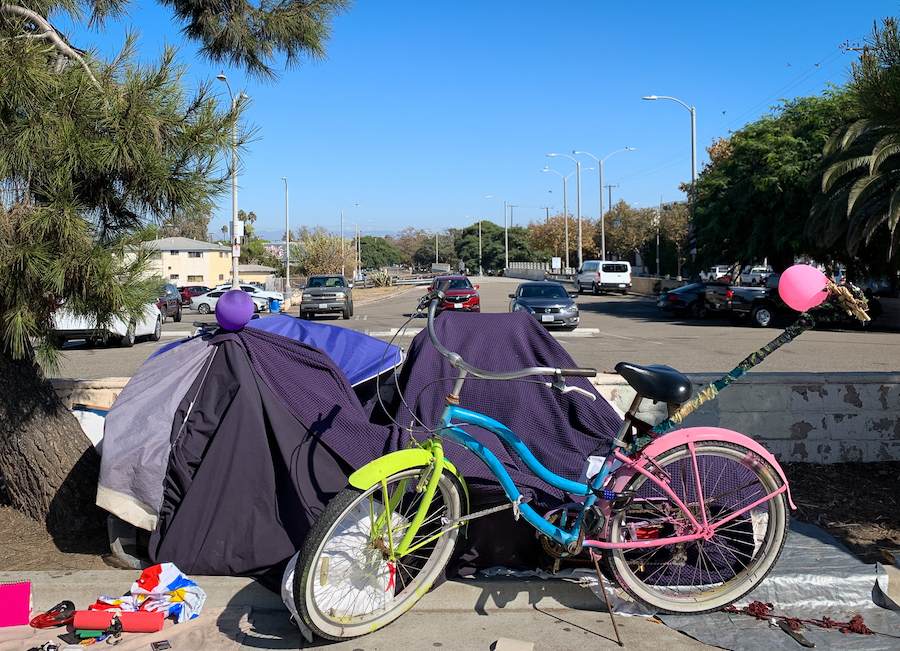 With the county in the midst of a housing and homelessness crisis, Los Angeles City Council is considering replacing a parking lot near Venice Beach with affordable housing but local community officials say more, not less, public parking is needed in the area which as one of the state’s most popular tourist destinations is already strapped for parking.

On February 27, 2019, Los Angeles City Council passed a motion authored by councilmembers Mike Bonin and Joe Buscaino that looks into the feasibility of making a Venice Beach public parking lot available for the development of affordable housing.

“The City is falling short on producing much-needed housing which has resulted in a severe need for the development of additional housing units, at all levels of affordability. To encourage the private sector to build more affordable housing units, the City has made available city-owned property to be developed as ‘affordable housing opportunity sites’,” reads the motion.

The lot, Los Angeles Department of Transportation (LADOT) Lot 731 located at 2108 Pacific Avenue, is heavily utilized by the public for beach access and, in acknowledging this, the motion states that the development of this lot for affordable housing should not permanently displace the public parking. The Venice Neighborhood Council (VNC), however, in a Community Impact Statement submitted to the city council contends that as one of the most popular tourist destinations in the state, Venice beach is already strapped for parking and any loss of spaces will impact residents, businesses and visitors. The VNC further states that the need to “massively increase public parking opportunities in Venice.”

“The community of Venice since its inception in 1905 has been a visitor destination which is often referred to as the number two tourist attraction in the entire state of California behind Disneyland. In this capacity, beach access is a priority and the number one means of transportation to this region is by single occupancy vehicles. There are no plans in the immediate or distant future to provide mass transit with remote park-and-ride lots outside the region,” reads the letter. “The commercially zoned property in the Venice Coastal Zone is underdeveloped when compared to any other growing community in Los Angeles City or neighboring communities. This is the result of conflicting conditions; on one hand, the parking demands are very high as described in both the City and State codes while on the other hand, the lot sizes are small and therefore parking consumes most, if not all, of the developable ground floor. This means historic structures that want to and should be preserved as described in the community plan can’t comply to code with onsite parking.”

“The community of Venice since its inception in 1905 has been a visitor destination which is often referred to as the number two tourist attraction in the entire state of California behind Disneyland. In this capacity, beach access is a priority and the number one means of transportation to this region is by single occupancy vehicles.”

Additionally, the VNC pointed out that most commercial parking lots in Venice are undersized, averaging 2,700 square feet.

“Attempting to utilize a lot of this size in a new commercial project requires most of the entire ground floor to be consumed by parking, which makes the usable commercial space too small to be economically feasible,” the VNC wrote.

In February 2009, Venice residents voted in an official VNC referendum in favor of overnight restricted parking for residents. Venice is in a Coastal Zone and therefore the California Coastal Commission (CCC) has denied the City’s prior two applications for a Coastal Development Permit to allow permit parking. Although the residents, business operators and the City have voiced support to have a permit parking, the CCC stated in their denials that there cannot be any reduction of public on-street parking without a one-to-one replacement off-street, adding to the complexities of parking regulations in Venice.

The LA City Council motion directs LADOT to study the need for additional public parking at Lot 731, including seasonal demand and potential additional revenue. In addition, LADOT has been directed to look into automation as a way to potentially decrease the number of parking spaces and to study alternatives for relocating the parking.