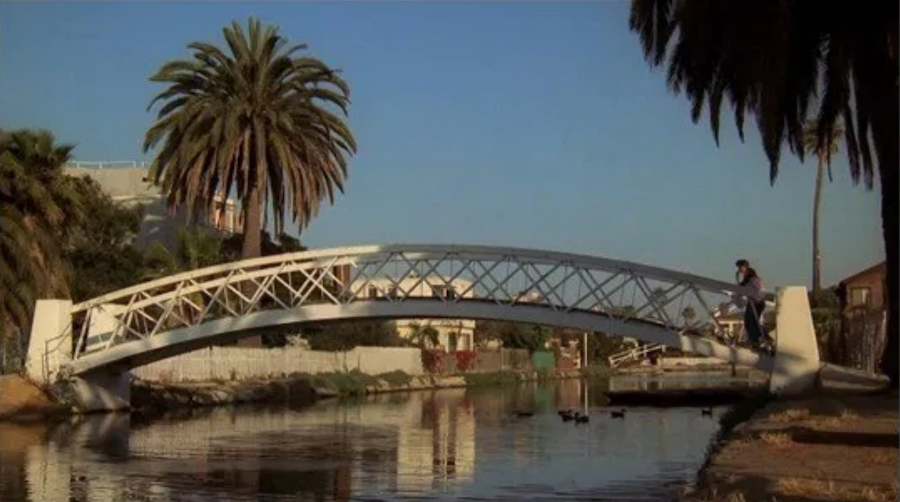 From the early days of the Doors to the birth of the Z-Boys, Venice has been the backdrop to some of the most iconic moments in modern history. It’s significant role in pop culture extends to the hundreds of movies and television shows shot there. With Halloween just around the corner, here’s a look at some of the horror movies filmed in and around Venice.

Written and directed by one of the most prolific figures in horror genre, Wes Craven, Nightmare on Elm Street has maintained its place among the best horror movies of all time for over thirty years. The horror classic features Freddy Krueger, a vengeful spirit who traps his victims by invading their dreams. Starring Heather Langenkamp, Johnny Depp and Robert Englund as Freddy Kreuger, several scenes from the movie were filmed throughout Venice.

The Slumber Party Massacre franchise begins in 1982 when a high school student’s slumber party is interrupted by a murderous mental patient. Mark Twain Middle School, located at 2224 Walgrove Avenue in Mar Vista, is the backdrop for one of the scenes in the film and approximately a mile away, at 3658 Mountain View Avenue, is the location of the slumber party. Both sequels to The Slumber Party Massacre were filmed throughout various locations in Venice.

By Yo Venice Staff October 22, 2019
in Westside Wellness
Related Posts