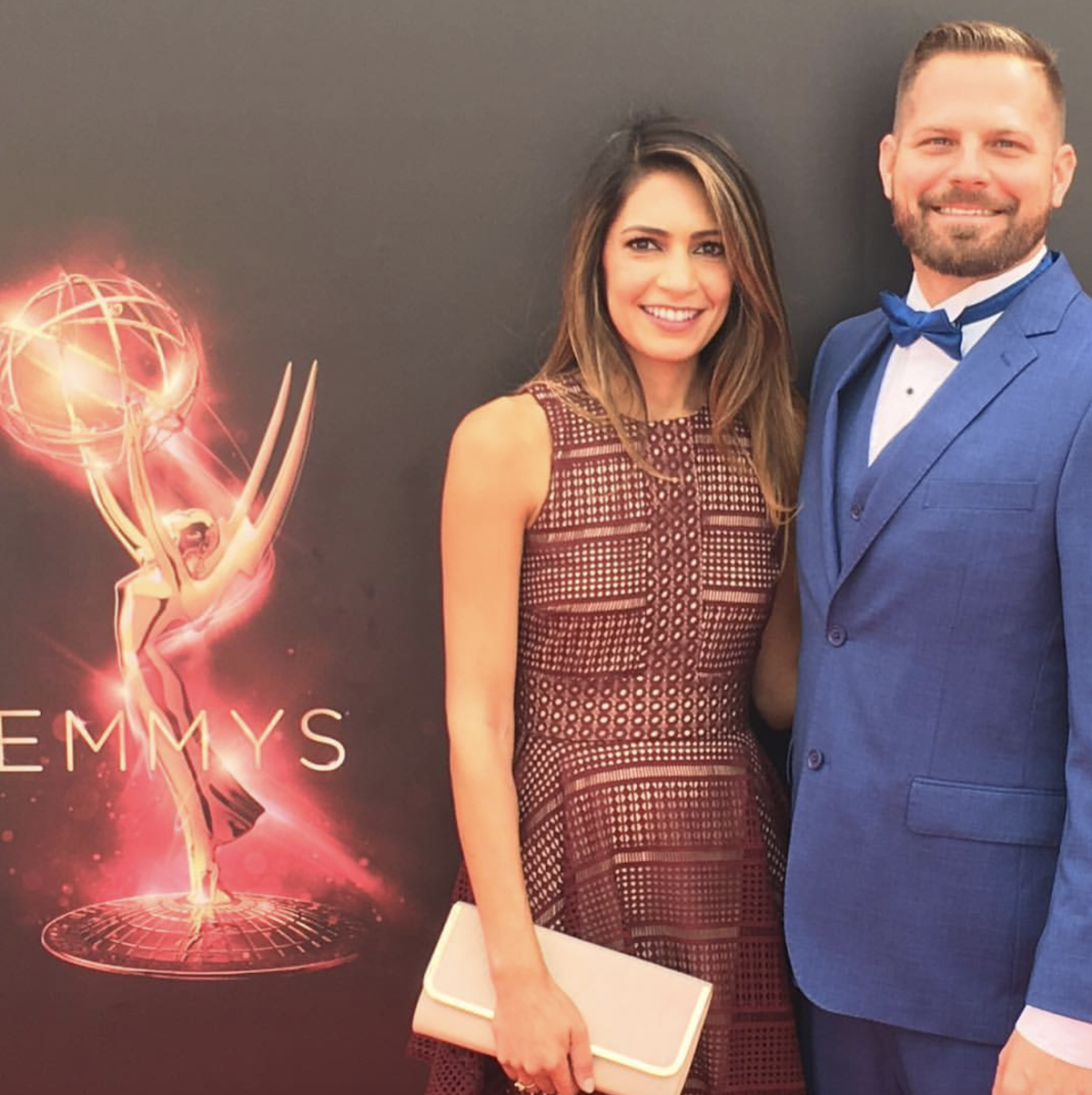 Venice Locals, Jason Kolowski and Henna Sherzai married in Mckenzie Bridge, Oregon on Saturday, August 31st, 2019,  surrounded by their closest friends and family. Although their fluffy children were unable to attend the ceremony, their feline companions, Wendal and Luther, were honored in spirit by having delicious cocktails named after them during the reception.

Jason hails from Cherry Hill New Jersey, where he grew up infatuated with every professional sports team from the Philadelphia area as well as the beloved Mr. Rogers. He attended college at SCAD in Savannah, Georgia before moving abroad to such exotic locales as Brazil and London. Jason has since won two Emmys for his creative direction on popular shows like Adventure Time and Tumble Leaf.

Henna Sherzai was born and raised in Worcester, Massachusetts where she was introduced to her first love, dance parties. She went on to graduate with honors as well as many awards from the University of Massachusetts Amherst before she left the cold, frigid winters for the warm, sunny beaches of Southern California. Since arriving in Los Angeles, Henna has worked with some of the most significant and most successful brands of our generation, most recently, Beyond Meat.

These two everlasting vegan lovebirds are destined for greatness above and beyond.