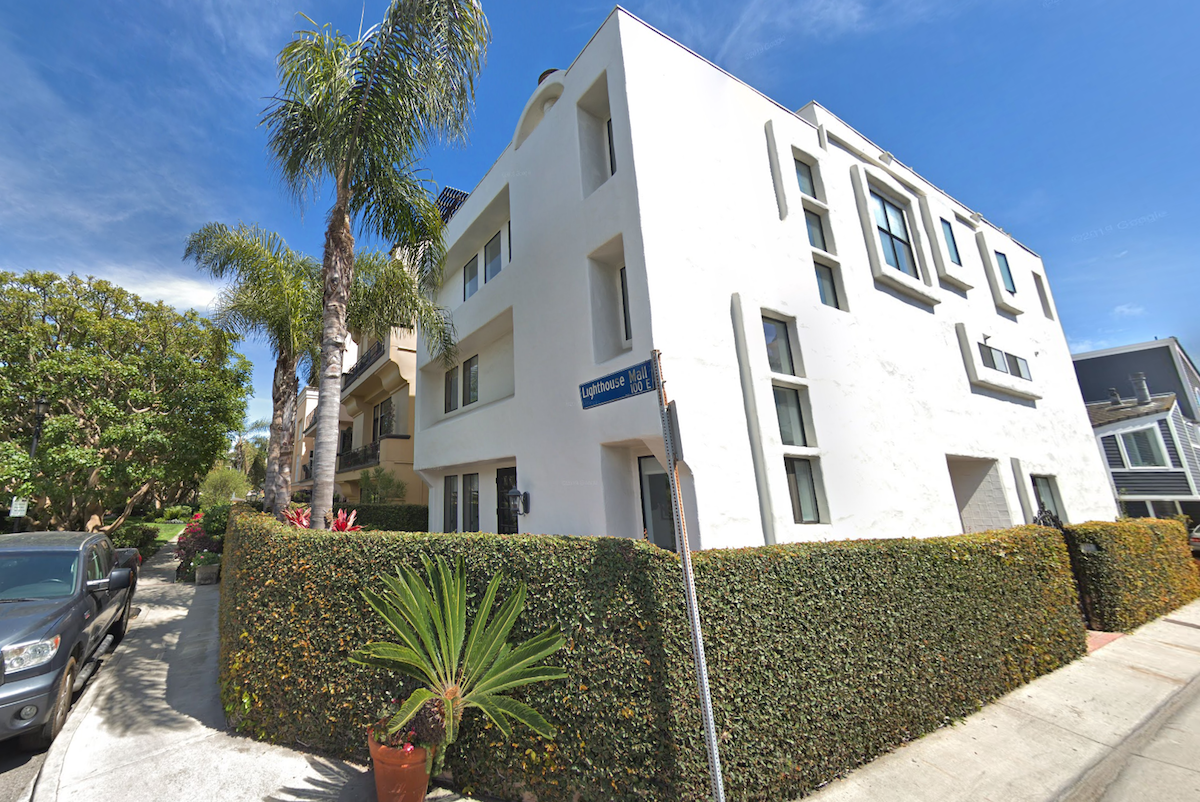 Three in custody for the murder of William Webb

Prosecutors in a murder investigation have announced that a Marina Del Rey man in his 70s, whose body was found burned in a dry lake bed, was attacked with a hammer.

William Webb, who lived in Marina Del Rey on the 100 block of Lighthouse Mall since 1998, went missing August 12. On August 16 Webb’s dead body was discovered burned in a dry lake bed in Joshua Tree

According to the Los Angeles County District Attorney’s Office, two suspects, John Schiefer and Shavonne Webster used what prosecutors described as “a deadly and dangerous weapon” in the murder of Webb.

Schiefer and Webster both are scheduled to be arraigned September 9

The three suspects, Schiefer, Webster and Worthing, are being held on $2 million bails.