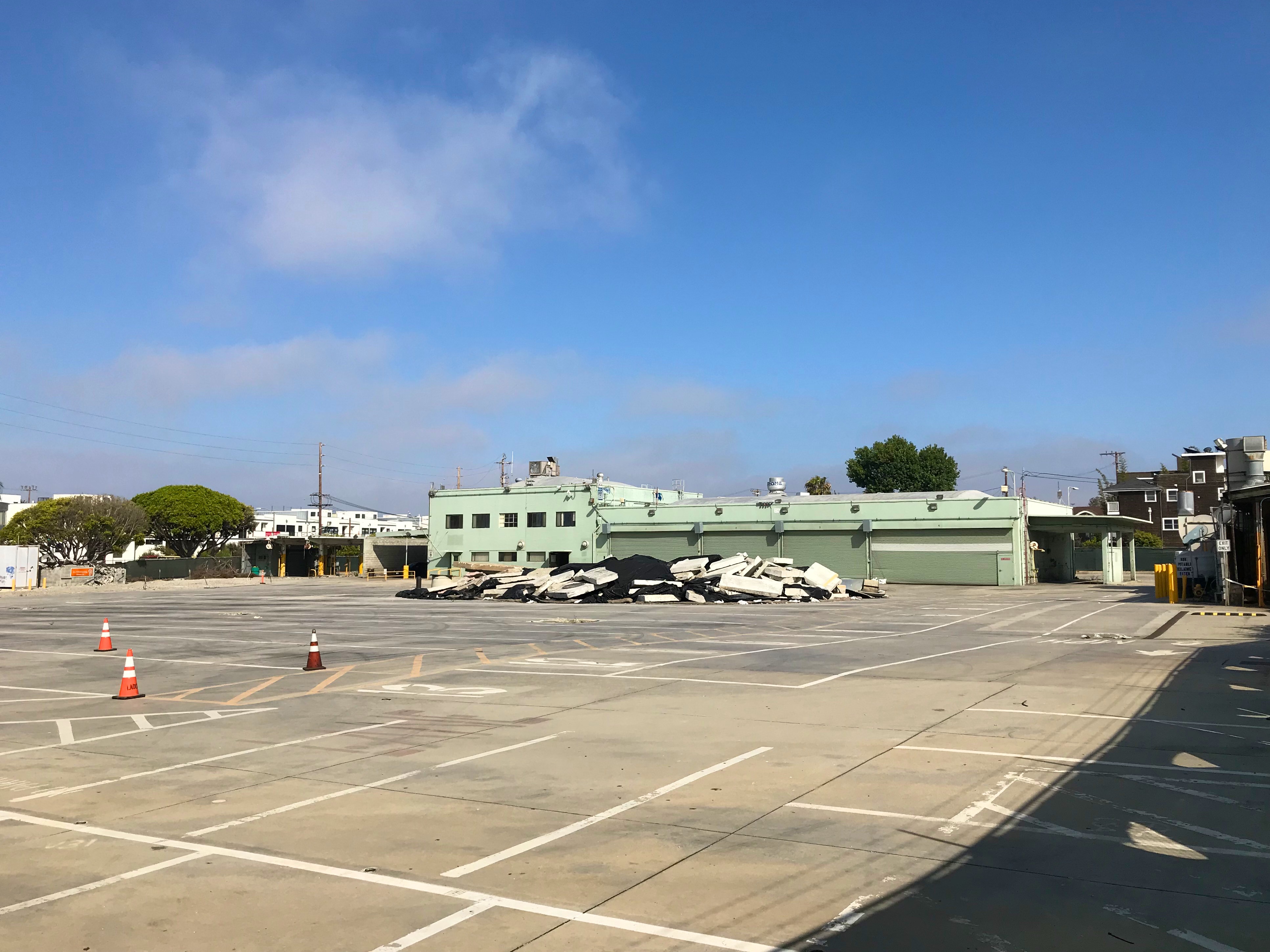 According to Councilmember Mike Bonin, construction is set to begin July 1 but may begin this week.

The $7.6 million, 154-bed homeless shelter, part of Los Angeles Mayor Eric Garcetti’s A Bridge Home program, will be located on the 3.15-acre lot that takes up an entire block between Pacific Avenue and Main Street south of Sunset Avenue. In this program, Mayor Garcetti asked every Councilmember to look at encampments in their district and to find locations for bridge housing.

People Assisting the Homeless (PATH) and Safe Place for Youth (SPY) will manage and operate the bridge housing facility.

The judge noted that objections expressed by neighbors, namely that the shelter would disrupt a residential neighborhood, were understandable, but agreed with the city’s claim that not building the shelter would provide greater harm to residents now living on sidewalks.

$8 million has been approved for the project. $2.8 million coming from the Los Angeles Homeless Services Program Fund, $1.3 million from the LA Crisis and Bridge Housing Fund, $815,011 from the LA Homeless Emergency Aid program Grant Fund and $3 million in grant funds from the California Community Foundation. The remaining balance of the $8 million authorized for this project is needed for furniture, fixture and other equipment costs, according to the LA City Council Municipal Facilities Committee.