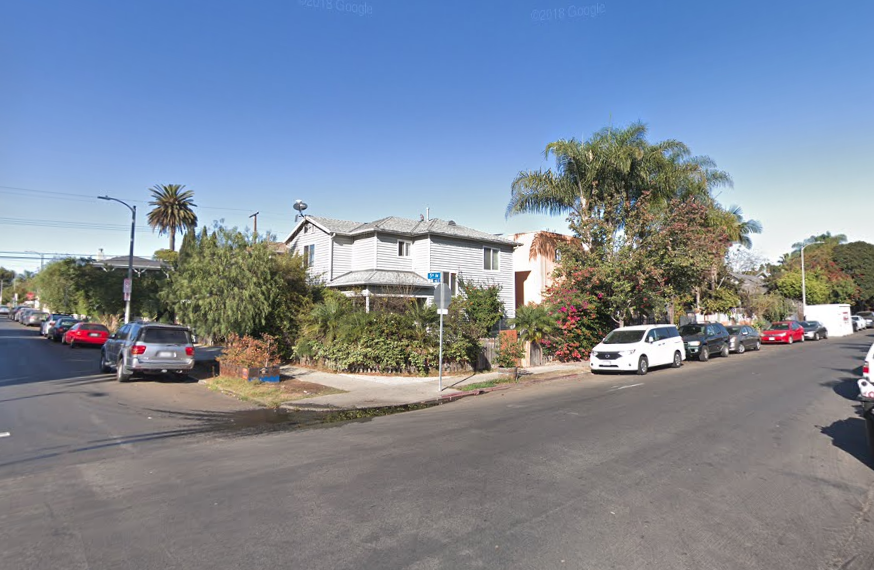 An unarmed Venice man was shot in the head Monday, according to the Los Angeles Police Department (LAPD).

Around 3:30 p.m. Monday, May 20, 29-year-old Levell Harris was walking on 5th Avenue and Broadway Street when he was approached by two men who proceeded to chase Harris north.

According to the LAPD, the two men fired numerous shots at Harris, including one bullet that hit the victim in the head. Harris was pronounced dead on the scene of the crime.

The LAPD says that the two suspects got into a dark-colored, four-door sedan where two other men were waiting and drove north on 5th Avenue before police arrived at the scene.

The four suspects, who are still at large, were only described by the LAPD as four black men wearing hoodies. The LAPD says the weapon used was a black handgun.

Authorities said Harris was from the neighborhood and known in the area and that his mother and father responded to the scene.

The LAPD is unsure if Harris had any gang affiliation but LAPD Lt. John Radtke told KTLA that he “probably doesn’t have any problems with the local gang members.”

Anybody with additional information about this case is encouraged to contact LAPD homicide detectives at 213-382-9470.