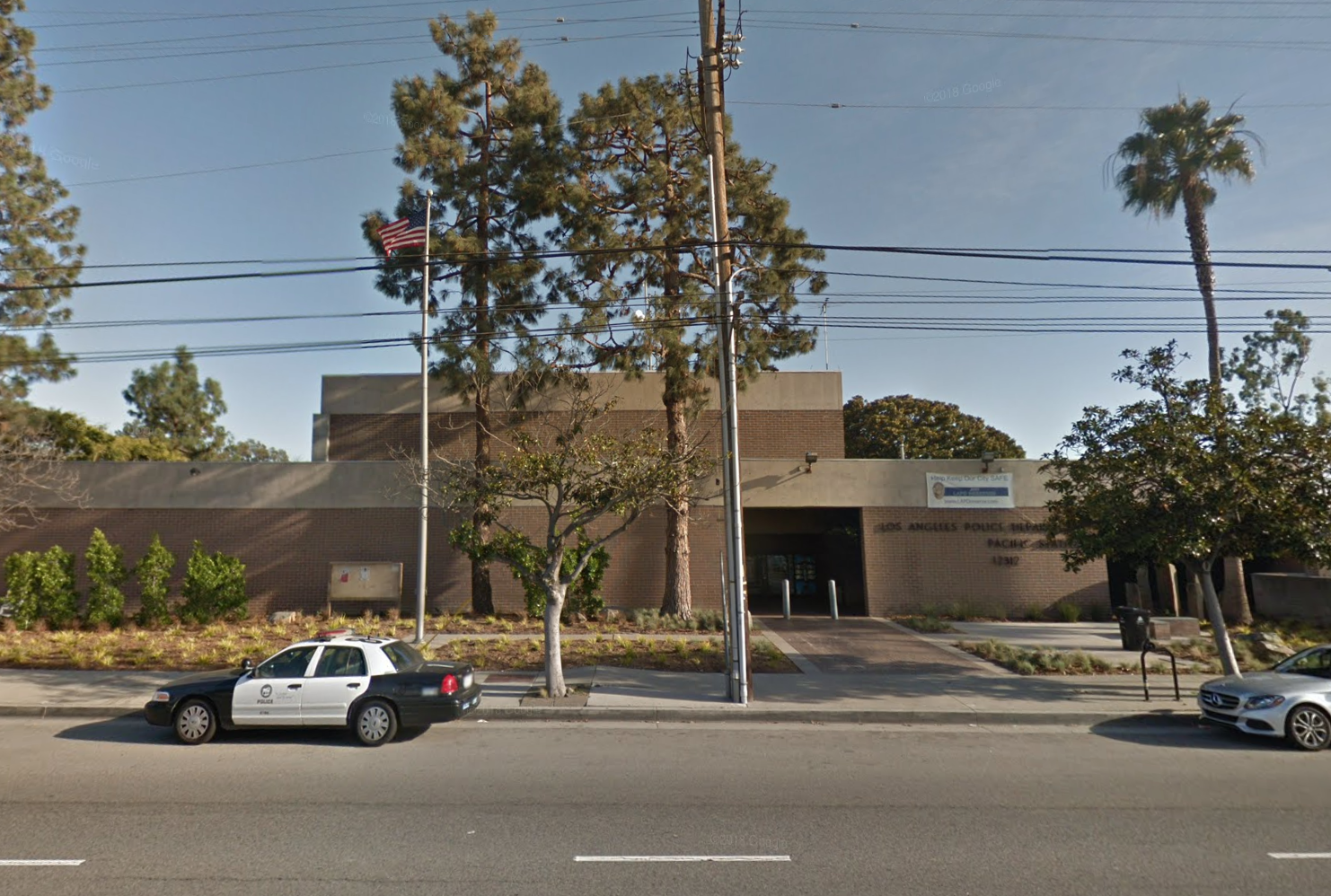 The Los Angeles Police Department (LAPD) Pacific Division jail, which serves Venice Beach and the surrounding area, is closed due to a form of contagion.

According to LAPD spokeswoman Officer Lizeth Lomeli the jail, which is located at 12312 Culver Boulevard, will be closed for an undetermined amount of time until the infestation is under control.

The type of contagion currently unknown to officials.

Yo! Venice has reached out to the LAPD asking where inmates are being held while the jail is closed. The department as the present time has not responded.

This is the second time in the past week an LAPD station has been hit by a contagion. Last week three officers at the West Valley station in Reseda caught the highly contagious MSRA (staph) bacteria that is resistant to antibiotics. The three officers were placed on medical leave and are expected to make a full recovery. All surfaces of the West Valley station have been sanitized, according to the LAPD.

It is unknown if the Pacific Division and West Valley incidents are related.

By Sam Catanzaro May 15, 2019
in Westside Wellness
Related Posts