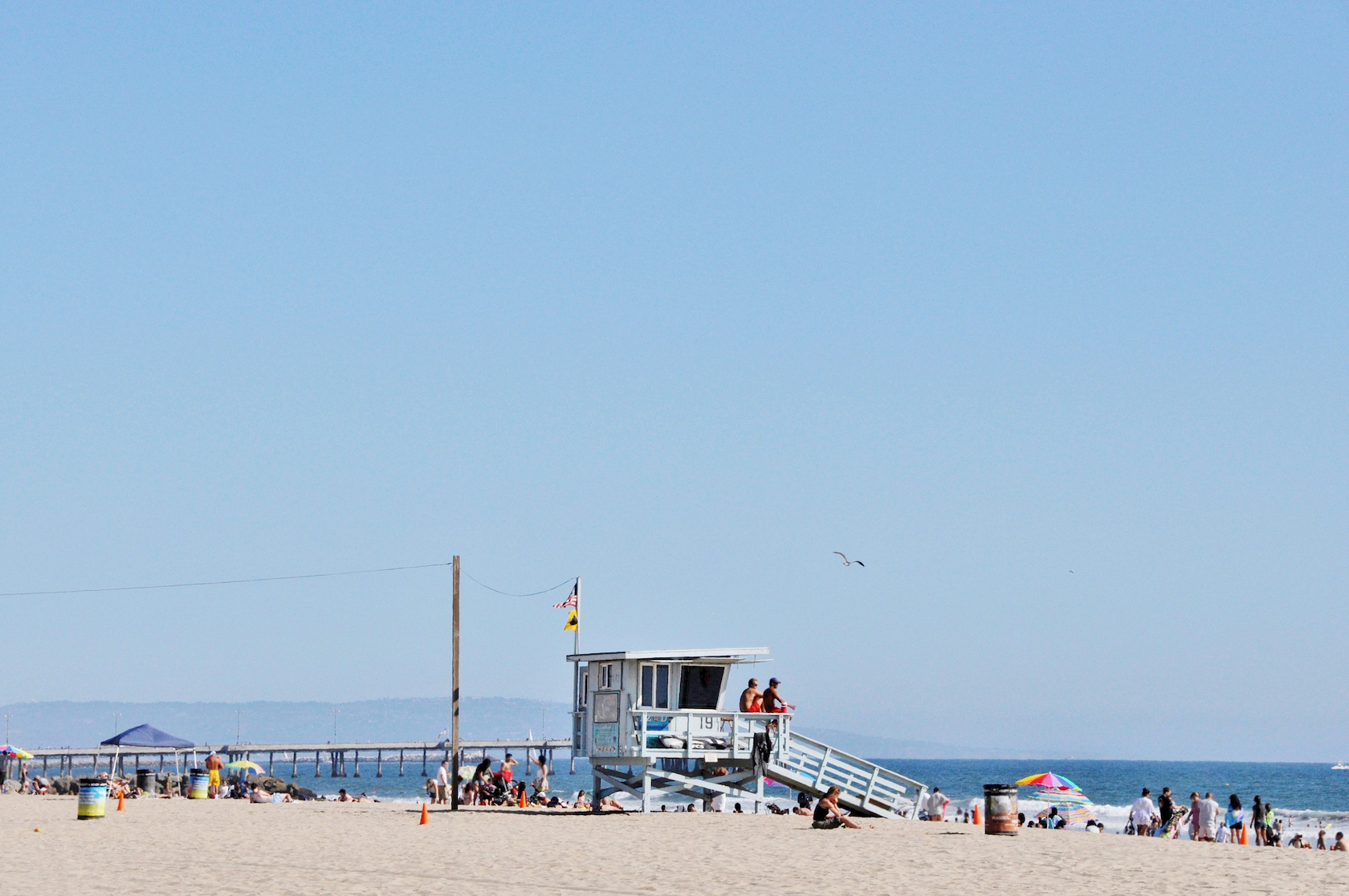 Over the weekend, a woman in Venice Beach was run over by a Los Angeles Police Department (LAPD) cruiser while sunbathing on the sand.

According to the Los Angeles Fire Department (LAFD), the incident occurred Sunday around 2:30 p.m. near 1000 Ocean Front Walk. According to authorities, the victim did not suffer any severe injuries.

The LAPD says that the officers in the cruiser were patrolling the beach on the sand when they turned their vehicle and noticed they had hit somebody. Officers got out of the cruiser and found a 25-30-year-old woman under the car.

LAFD responded to the scene and transported the woman to the hospital in stable condition. According to the LAPD and LAFD, the woman has no broken bones or significant internal injuries.

This is not the first time an incident like this has occurred on Venice Beach. In September 2017, a woman suffered injuries after being struck by an LAPD police vehicle while sunbathing at the beach and in November 2016, a homeless man was struck and suffered injuries by a Los Angeles County maintenance truck.